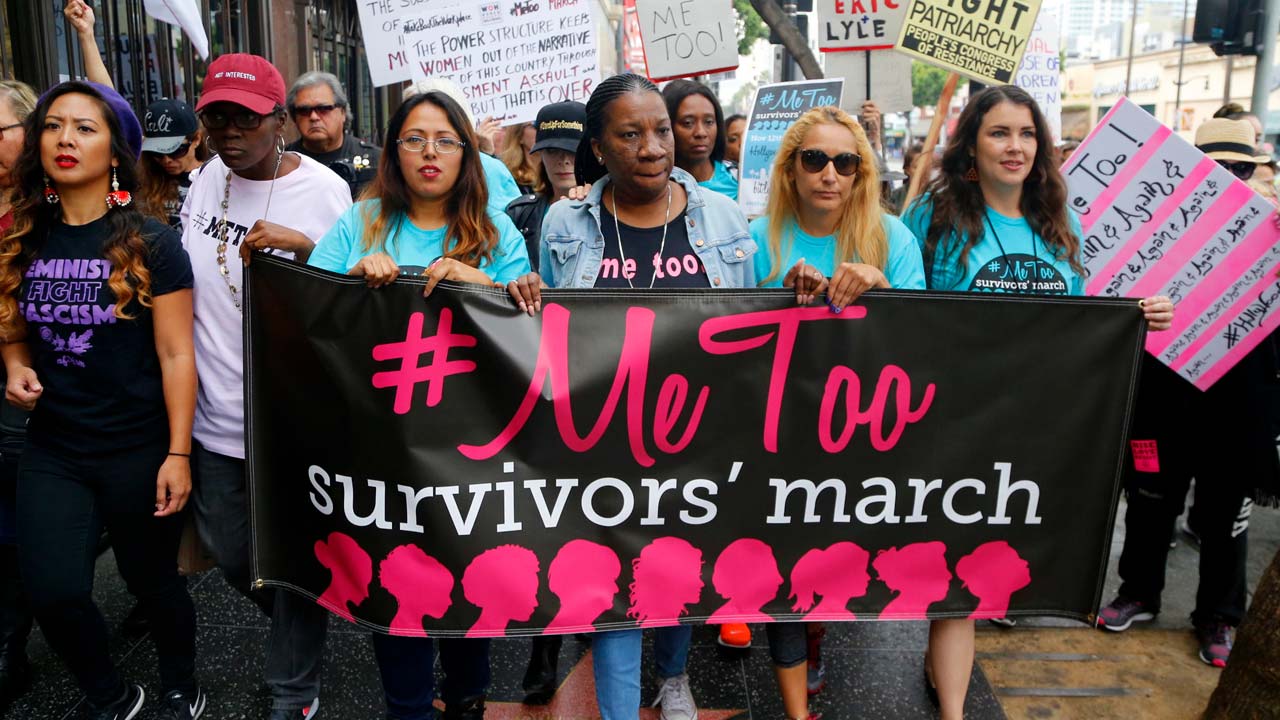 LOS ANGELES — The number of complaints against California physicians for sexual misconduct has risen 62% since fall of 2017 — a jump that coincides with the beginning of the #MeToo movement, according to a newspaper investigation published Monday.
A Los Angeles Times analysis of California medical board data found complaints of sexual misconduct, though small in number, are among the fastest growing type of allegation.
During the fiscal year that ended in June, the board got 11,406 complaints against physicians and surgeons, the most it has ever received.

In fiscal year 2017-18, 280 complaints were filed against physicians for sexual misconduct, compared with 173 the previous year. In the 2018-19 fiscal year, there were 279.
During that same time, medical boards across the country also noticed a surge in sexual misconduct complaints, according to Joe Knickrehm, spokesman for the nonprofit Federation of State Medical Boards, though national figures were not available.
Many experts link the increase to societal shifts spurred by the #MeToo movement, which encouraged victims to speak out, as well as noteworthy abuse cases involving medical professionals, the newspaper said.
Larry Nassar, a former USA Gymnastics doctor, was sentenced in 2018 to 40 to 175 years in prison for molesting young athletes. The same year, hundreds of women came forward to accuse former longtime University of Southern California gynecologist George Tyndall of inappropriate behavior. In June, former University of California, Los Angeles gynecologist James Heaps was charged with sexual battery and exploitation during his treatment of two patients at a university facility.

As these stories make headlines, patients have become more vocal in the doctor’s office, seeking to know what physicians are doing each step of an exam, doctors told the Times. They are also more willing to speak up if something bothers them, empowered by these recent revelations, said Dr. Sheryl Ross, an OB-GYN in Santa Monica.
“The days of just sitting back and having the doctor tell you what to do are gone,” she said.
The California medical board, which licenses more than 140,000 physicians, has the power to take away a doctor’s license if it decides that person has acted inappropriately and violated the terms of their license. Anyone can file a misconduct complaint with the board, which will then be investigated by staff.
The medical board hasn’t changed policies or tried to round up more complaints against physicians, for sexual misconduct or anything else, said spokesman Carlos Villatoro. However, the board “takes allegations of sexual misconduct very seriously,” he said in an email to the Times.
Since mid-2017, 23 physicians in California have lost their medical licenses because of sexual misconduct.
The Times story comes from public records requests to the state medical board, which does not typically publicize sexual misconduct complaint numbers and has not yet published any data from the 2018-19 fiscal year.