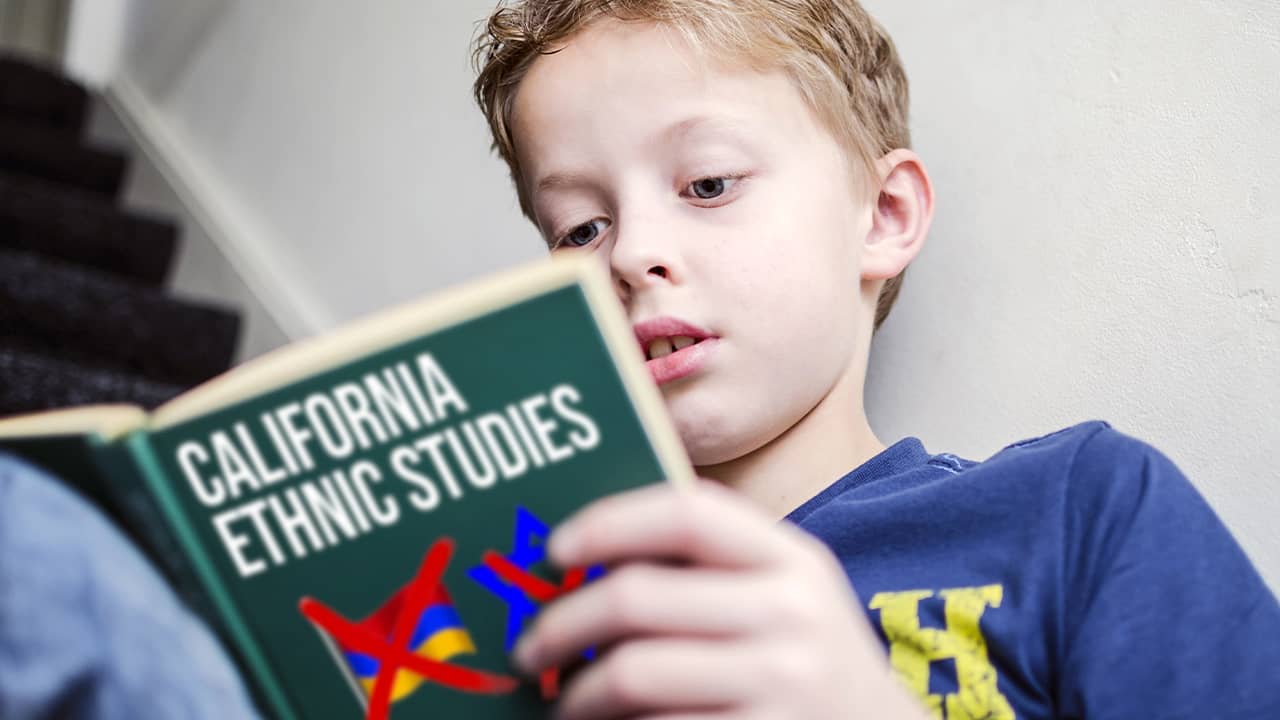 According to a draft proposal of the state’s ethnic studies model curriculum, Armenians and Jews aren’t worthy of inclusion.
Neither are their genocides.
Organizations representing both groups want that fixed.

The curriculum is supposed to make California high school students more aware of the many ethnic groups comprising the Golden State.
Instead, it has drawn sharp criticism from Armenian and Jewish leaders. The public comment period for the state Board of Education closes this Thursday (Aug. 15).
The state has already received hundreds of comments criticizing the plan. Even the Los Angeles Times editorial board, often viewed as a sounding board of liberal ideals, blasted the first draft.
CALmatters columnist Dan Walters wrote “the bomb is now exploding.” 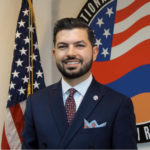 When it comes to Jews in the draft model curriculum, they are virtually absent. The only Jew mentioned by name is Lionel Cohen, of the Lionel Train toy empire. Nor is there any mention of the Holocaust.
However, there are substantial sections on the Arab-American experience.
“The (curriculum) is inaccurate and misleading in several critical respects and is drafted in a manner that reflects an anti-Jewish bias. For this reason, we are strongly opposed,” said a letter written by the California Legislative Jewish Caucus sent July 29 to the Dept. of Education.
The letter echoes many sentiments expressed by California Jewish organizations in reaction to the draft curriculum. Among the criticisms is that the curriculum “effectively erases the American Jewish experience … we have been advised that this exclusion appeared to be intentional and reflected the political bias of the drafters.”
The letter also takes issue with the citing of the BDS movement — a call for boycott, divestment, and sanctions against Israel based on the plight of the Palestinian people — under the sample topics in the Arab American studies course outline.
The letter, signed by 16 legislators, all Democrats, called BDS “widely perceived by many in the Jewish community and beyond as an effort to promote discrimination against Jews, Israels, and/or Israeli-Americans.”
Nowhere in the draft curriculum is there mention of other notable global episodes of the Islamic persecution — specifically in China (the Uyghurs), or Muslims caught in the conflict in Kashmir between India and Pakistan.

A 2016 state law, AB 2016, required the state Board of Education to develop the ethnic studies courses.
The curriculum is currently in front of an advisory body to the board, the Instructional Quality Commission. A subcommittee of that board approved the draft proposal in May of this year. No one lodged a complaint at the time about its exclusion of Armenians and Jews. The full committee will vote on the curriculum at its September meeting.
Another advisory group helped craft the actual model. It includes Clovis High School teacher Vicky Xiong-Lor.
Ultimately, it will go to the full state Board of Education for approval.
Senator Andreas Borgeas (R-Fresno), whose district includes many residents of Armenian descent, wants to see more inclusion. While Borgeas isn’t Armenian, his wife is.
“I fully support education curricula that recognizes the importance of teaching K-12 students research and data on the history of many cultures including, but not limited to, the Armenian Genocide and the Holocaust,” Borgeas told GV Wire.

The legislature is currently debating another bill which would make ethnic studies a mandatory high school requirement. AB 331 passed the Assembly and currently in the Senate. On Monday (Aug. 12), the appropriations committee placed the bill in the suspense file, a common occurrence for bills that meet a certain financial threshold.
An earlier Assembly appropriations committee analysis could not estimate the cost of the bill, but said it is “likely in the millions.”
Sahakyan says his group doesn’t necessarily oppose mandating ethnic studies.
“We’re all for inclusivity and making sure that every group, but especially the groups that are prominently featured in California’s history and have been contributing for decades to this great state are properly represented and that the students learn about the great diversity that exists in this state in this country,” he said.
Of the Valley delegation, Assemblymen Joaquin Arambula (D-Fresno), Adam Gray (D-Merced) and Rudy Salas (D-Bakersfield) voted in favor of the AB 31 on the Assembly floor. Colleague Frank Bigelow (R-O’Neals) voted no; Jim Patterson (R-Fresno), Devon Mathis (R-Visalia) and Vince Fong (R-Bakersfield) did not cast votes.

A link to the curriculum (divided into four chapters) can be found here.
Comments can be emailed to this link through Thursday.


Related Story: Is Ethnic Studies Plan Too Politically Correct Even for California?

US Delays Tariffs on Some Chinese Goods, Drops Others