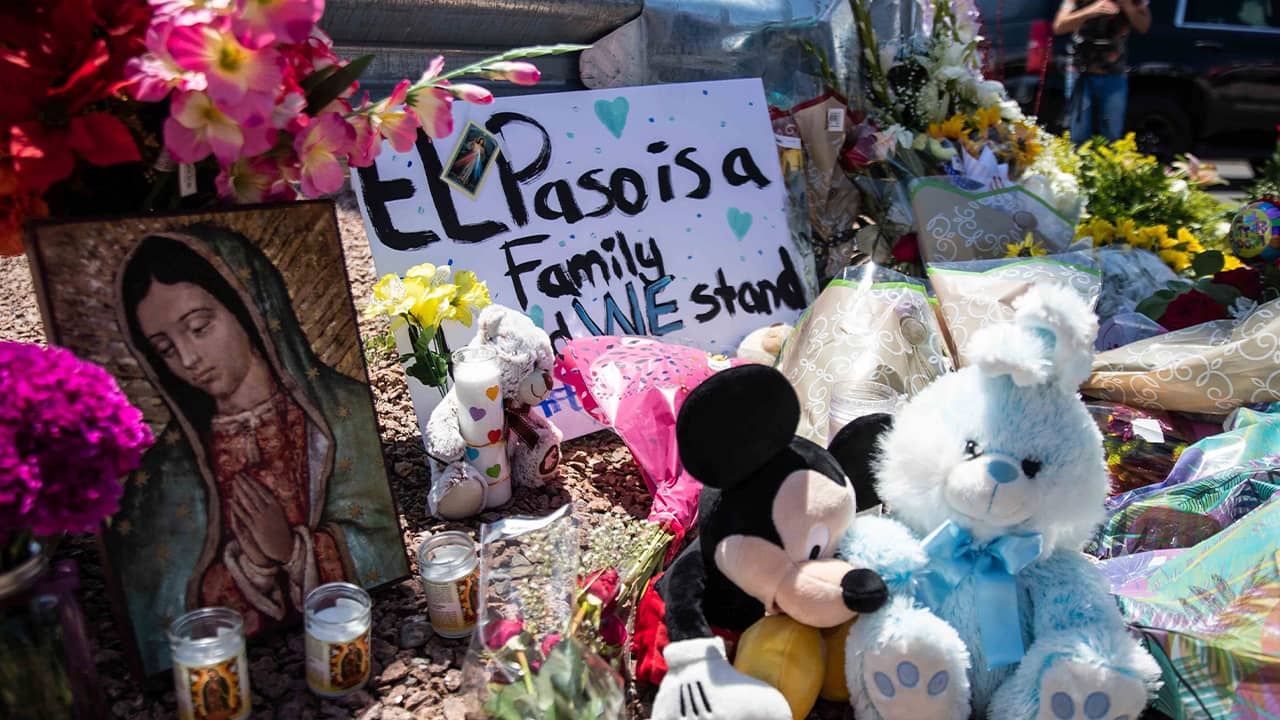 The New York Times Subscription
Tucker Carlson went on his prime-time Fox News show in April last year and told his viewers not to be fooled. The thousands of Central Americans on their way to the United States were “border jumpers,” not refugees, he said. “Will anyone in power do anything to protect America this time,” he asked, “or will leaders sit passively back as the invasion continues?”
When another group approached the border six months later, Ann Coulter, appearing as a guest on Jeanine Pirro’s Fox News show, offered a dispassionately violent suggestion about what could be done to stem the flow of migrants: “You can shoot invaders.”