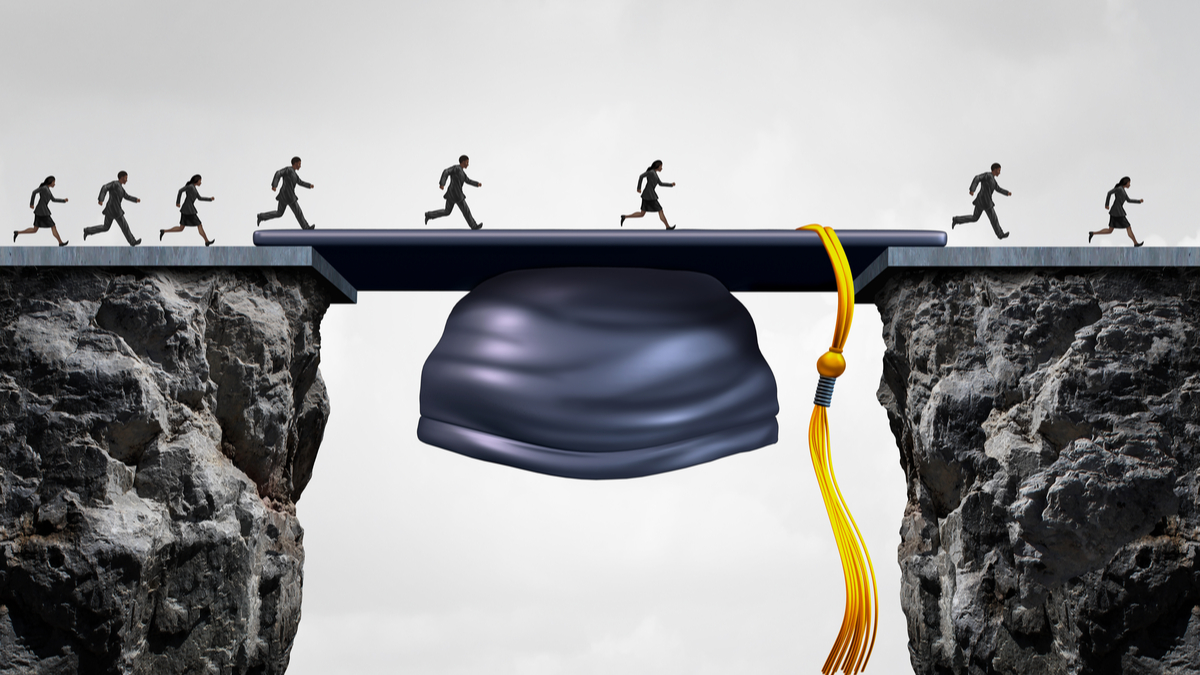 As a species, politicians tend to like inputs more than outcomes.
It’s more fun, in political terms, to appropriate money for a new program or cut the ribbon of a new public works project than it is to delve into whether they actually performed as promised, and take responsibility for those results.

The $80 billion in state and local tax funds being spent this year on six-plus million K-12 students is a very obvious example.
Six years ago, then-Gov. Jerry Brown sponsored a massive overhaul of school finance. It eliminated almost all “categorical aids” – allocations for specific educational purposes – and provided extra funds for school districts with large numbers of “high-needs” students, those from poor families, foster children and/or “English-learners.”
The Local Control Funding Formula or LCFF was aimed at narrowing the “achievement gap” in learning that separates the 3.5-plus million targeted kids from their more privileged classmates.
One might think that having redirected many billions of dollars to close the achievement gap, Brown and other politicians would be eager to know how the money was being spent by local school officials and whether it was having any beneficial impact.
Nope.

Brown specifically rejected more direct accountability for LCFF spending, saying he trusted local educators to do the right thing and rebuffing demands by school reform groups and some legislators for more information and oversight.
He had the implicit support of the state’s education establishment, both administrators and school unions, for that hands-off attitude and the state Board of Education Brown appointed adopted a convoluted “accountability” system that makes true accountability impossible.
So six years later, the question remains unanswered: Is LCFF actually improving the educations of high-needs kids or has the money just disappeared down the rathole?
The Public Policy Institute of California took a stab at it last week in a report, concluding basically that some of the money had reached the targeted students, perhaps $500 more per pupil per year. But it offered no conclusion about outcomes.
The PPIC report buttressed demands for more detailed information, saying that “due to a lack of comprehensive school-level financial data, it is difficult to measure spending within districts or determine whether funds are reaching the students and schools with the highest need.”
There is good reason to suspect that in many districts, particularly large urban systems, the money has been diverted.

Recently – and not for the first time – civil rights and school reform advocates complained that the state’s largest school district, Los Angeles Unified, with 80 percent of its students meeting high-needs criteria, has fudged on its mandatory reports of how LCFF money is being spent.