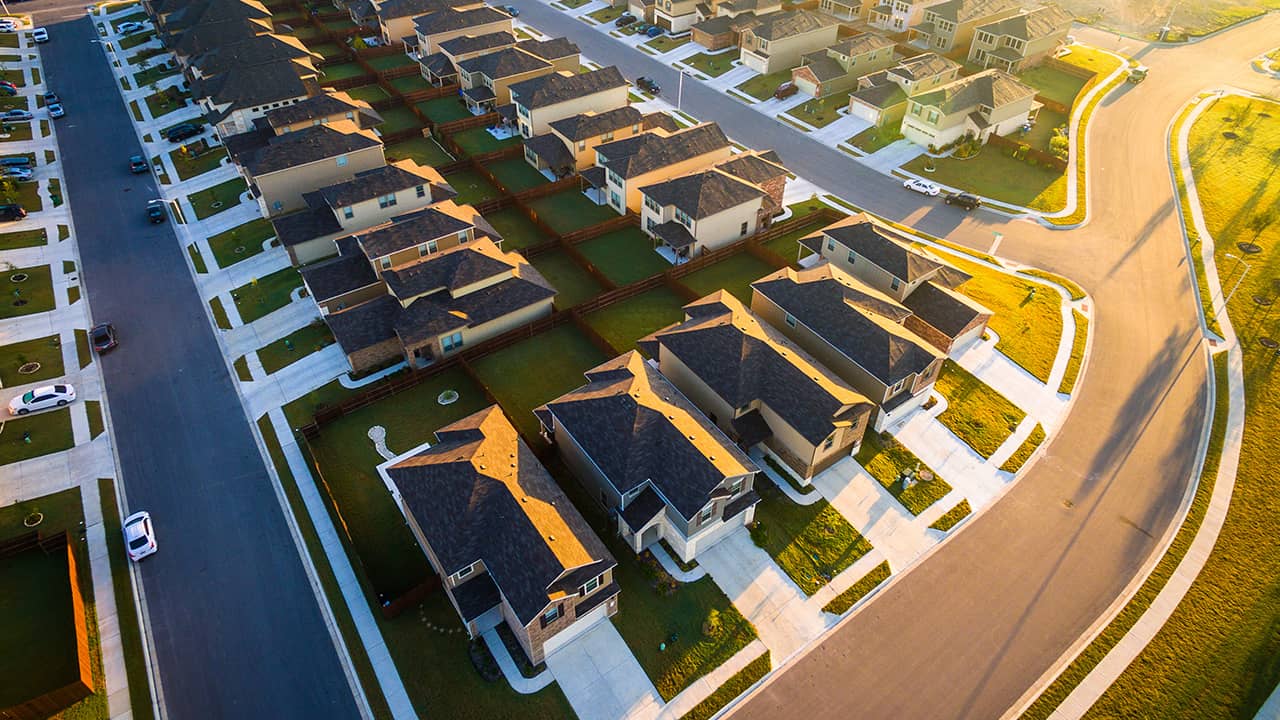 When the state Legislature returns to Sacramento this month after its summer vacation recess, it will have just four weeks to do something meaningful about California’s single most important issue – a housing shortage that takes a heavy economic and psychological toll on many Californians and is getting worse.

While legislators enjoyed their summer break, the Public Policy Institute of California issued a startling report that “the first half of 2019 saw a substantial decline in the number of new housing units authorized by building permits.”
The recession that clobbered California a decade ago drove housing construction, once as high as 200,000 units a year, to a low of 35,000. The state has an estimated shortage of 2.3 million units, and state officials say we needed to build 180,000 units a year to cope with that deficit, offset losses of existing housing, and keep up with population growth.
However, there were only 104,000 housing starts in 2018 and the net gain was under 80,000. During the first six months of this year, PPIC says, new construction dipped 16%, meaning the yearly total would be just 93,000, and multi-family construction, the most urgent need, was down 23%.

As PPIC puts it, “the statewide numbers are moving in the wrong direction.” Gov. Gavin Newsom and the Legislature need to push the trend arrow upward.
As he was running for governor last year, Newsom more or less promised California would build 3.5 million new housing units by 2025, or an average of 500,000 a year, but at current rates, he’d be lucky to see 500,000 by 2025.
The budget Newsom signed in June tosses a couple of billion dollars at housing, mostly for low-income projects. But it’s a relative drop in the bucket.


Related Story: To Fix Its Housing Crunch, One U.S. City Takes Aim at the Single-Family Home

The additional 100,000 units a year California needs to build would require at least $35 billion in additional capital, a huge number that can only come from the private sector.
The biggest impediment to investment is the hostility of many local governments, especially cities, to large-scale housing construction, mirroring the “not in my backyard” sentiments of their residents and voters.
Legislation to overcome NIMBYism, Senate Bill 50, died an unceremonious, backroom death before the summer recess, reflecting the stiff opposition of city officials.
While Newsom says he wants to compel communities to be more receptive, and sued one city, Huntington Beach, for failing to meet its state-established housing quota, he’s been paying more attention to burnishing his national image as a leader of the anti-Donald Trump “resistance” than to California’s biggest problem.

Meanwhile, another bill aimed at overcoming local resistance to housing, Senate Bill 330, has, unlike SB 50, made it through the Senate and now faces a post-recess showdown in the Assembly. It declares a housing supply crisis in California and overrides local restrictions for some forms of housing development.

Rediscovering America: A Quiz on Woodstock and the 1960s Counterculture