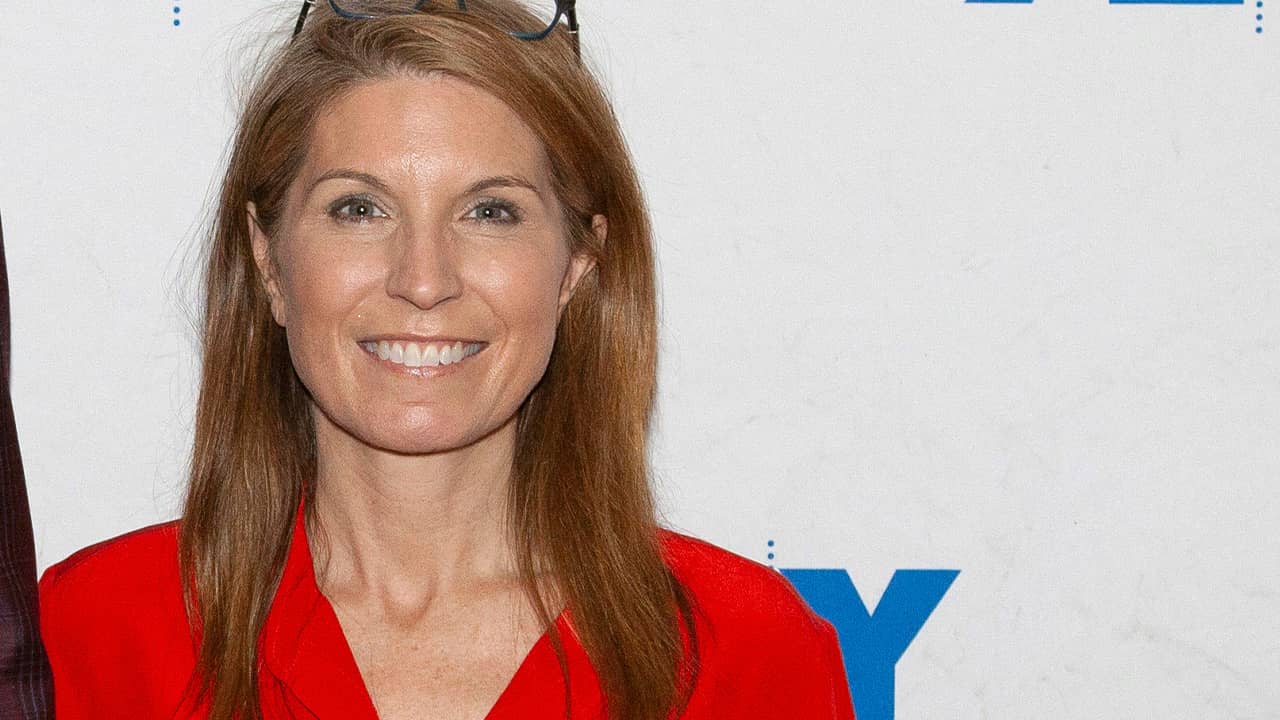 NEW YORK — MSNBC host Nicolle Wallace has apologized for falsely saying on her show that President Donald Trump was “talking about exterminating Latinos.”
She apologized Tuesday on Twitter for a comment she made on her show the day before. She tweeted that her mistake wasn’t intentional and that she was sorry.
Wallace was responding to a remark by USA Today columnist Raul Reyes, who was a guest on her afternoon show. Reyes had noted that Trump has talked about an infestation through illegal immigration, and the natural conclusion is to attempt an extermination.
Wallace was a communications director for former President George W. Bush and has been a harsh critic of Trump.

I misspoke about Trump calling for an extermination of Latinos. My mistake was unintentional and I’m sorry. Trump’s constant assault on people of color and his use of the word “invasion” to describe the flow of immigrants is intentional and constant.

Judges to Hear Appeal in Lawsuit Over John Steinbeck Works