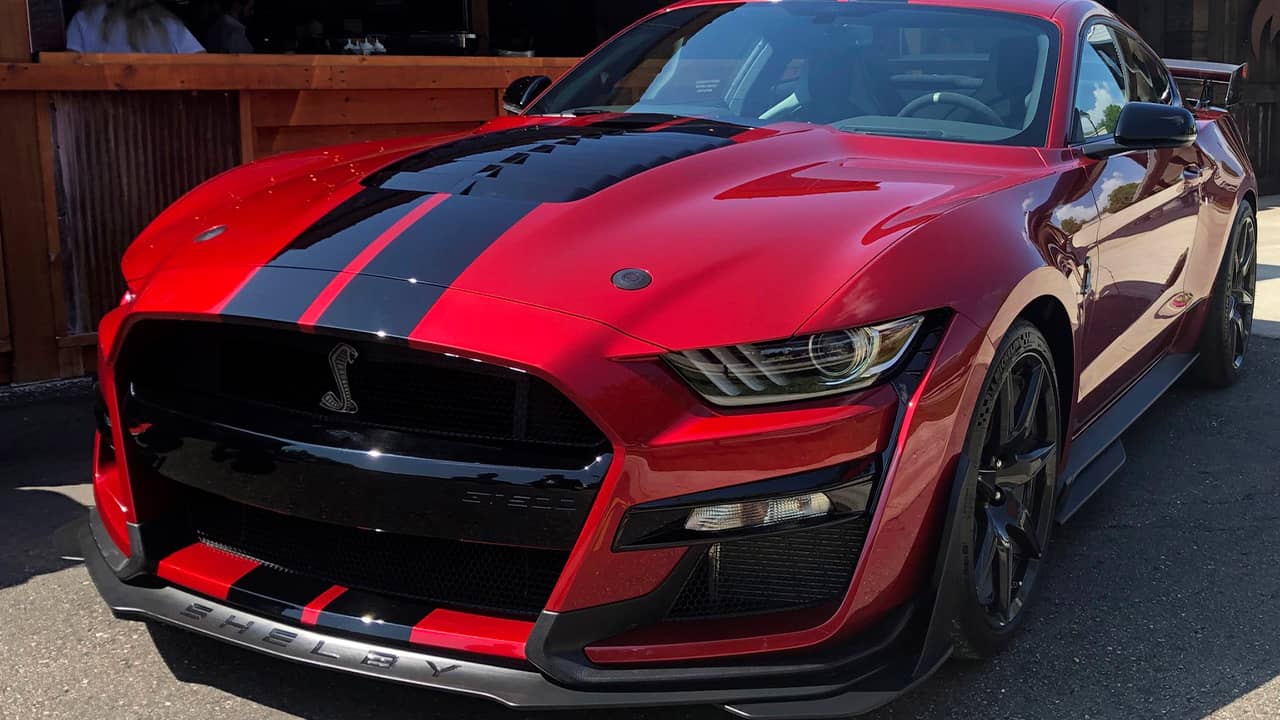 DETROIT — The most powerful street-legal Ford Mustang ever built will go on sale this fall.

Performance powertrain engineering manager Patrick Morgan says the new version is aimed at Mustang enthusiasts who also want track performance.
He said the car can go from zero to 100 mph and back to zero again in 10.6 seconds.
The car comes with pumps that can send gas to the fuel injectors all the way until the tank is empty. It also takes 11 quarts of oil with an oil pan that can keep the engine lubricated during extreme cornering moves on the track.
The car starts at $73,995 including shipping and a $2,600 gas-guzzler tax. Ford says it hasn’t finished fuel economy tests.

Related Topics:2020Fordgas-guzzlerhorsepowerMustangseven-speedShelby GT500
Up Next