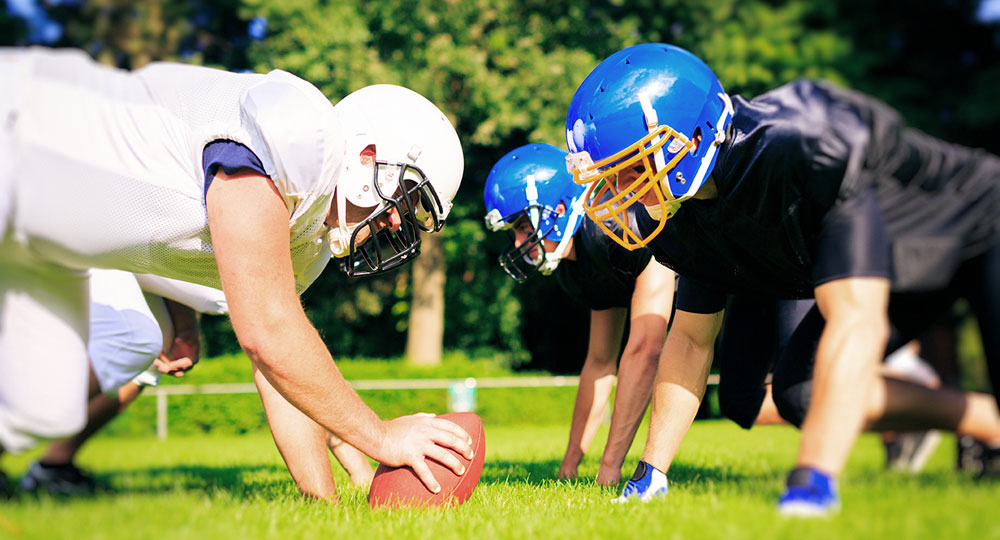 The law is aimed at preventing a degenerative brain disease known as chronic traumatic encephalopathy, or CTE. Researchers are studying the diseases’ link to frequent blows to the head, which occur more often in sports like football.

Results of a recent study, released earlier this year, indicate crippling brain injury from football can start early, even among high school players. And its effects can last over time, even without additional impacts to the head.
The research, done at  Boston University’s School of Medicine CTE Center, determined football players can develop after playing high school football, although higher rates of CTE are tied to college and pro football.
The NFL and NCAA have changed the rules in recent years in an attempt to reduce head injuries. Last year, Democratic Assemblyman Kevin McCarty introduced a bill that would have banned anyone from playing organized tackle football younger than 12. That bill did not pass.