US Presidential Envoy Sent to Sweden for A$AP Rocky's Trial 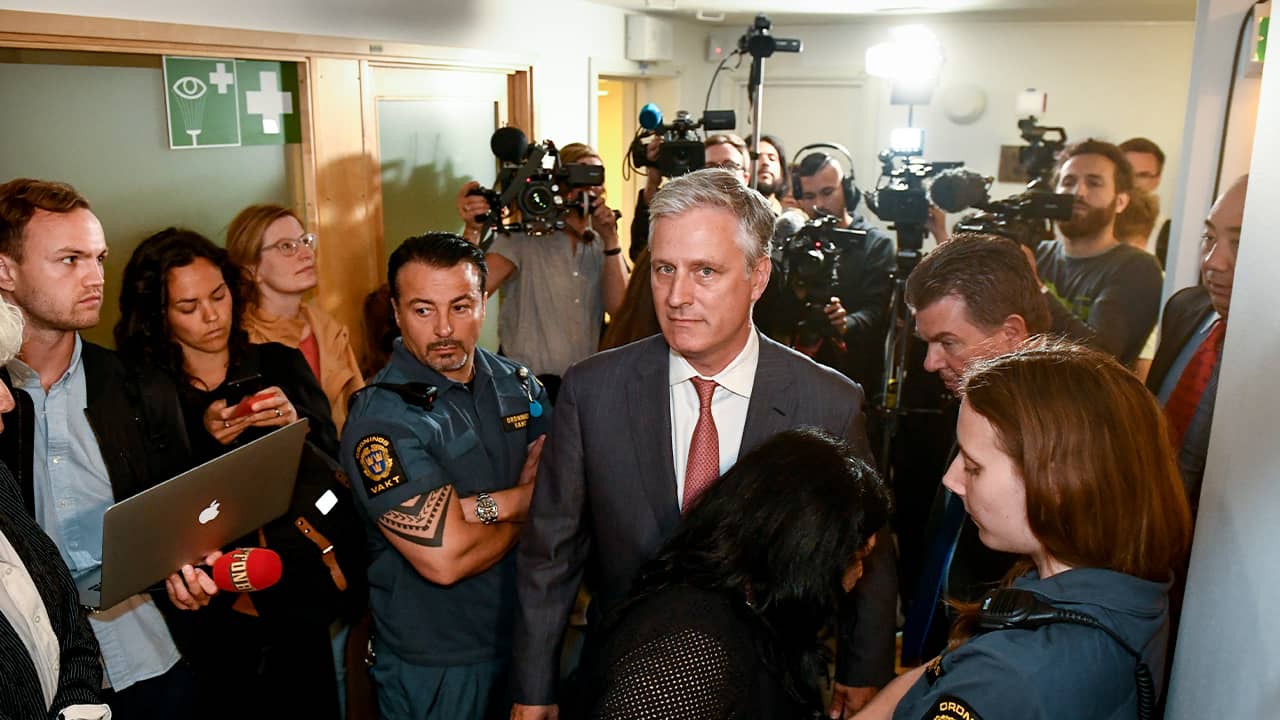 HELSINKI — American rapper A$AP Rocky pleaded not guilty to assault as his trial in Sweden opened Tuesday, a month after a street fight that landed him in jail and became a topic of U.S.-Swedish diplomacy.
Rocky, whose real name is Rakim Mayers, is accused with two others of beating a 19-year-old man in Stockholm on June 30. Prosecutors played video footage in court that showed Mayers throwing a young man to the ground.

An Effort to Convey Trump’s Concern About the Case

A senior U.S. official in Washington described O’Brien’s presence as part of an effort to convey Trump’s concern about the case, support American citizens “and, to, hopefully, bring them home.” The official spoke on condition of anonymity to The Associated Press because they were not authorized to discuss it by name.
Fellow rapper RZA of Wu-Tang Clan told The Associated Press on Friday he was concerned about A$AP Rocky and “disappointed that a judge cannot discern that this is not a man you hold hostage.”
A$AP Rocky’s mother, Renee Black, also attended the proceedings. She said beforehand she was convinced her son is not guilty,
“This is a nightmare,” Black was quoted by Swedish media as saying.
Prosecutors and defense lawyers presented competing narratives on the trial’s opening day of what happened the night of the fight.
Prosecutors said 19-year-old Mustafa Jafari and a friend got into an argument with Mayers and one of his bodyguards near a fast-food restaurant where the rapper’s entourage had eaten.
Mayers has published videos on his Instagram account that showed him repeatedly pleading with the two to stop following him and his associates. 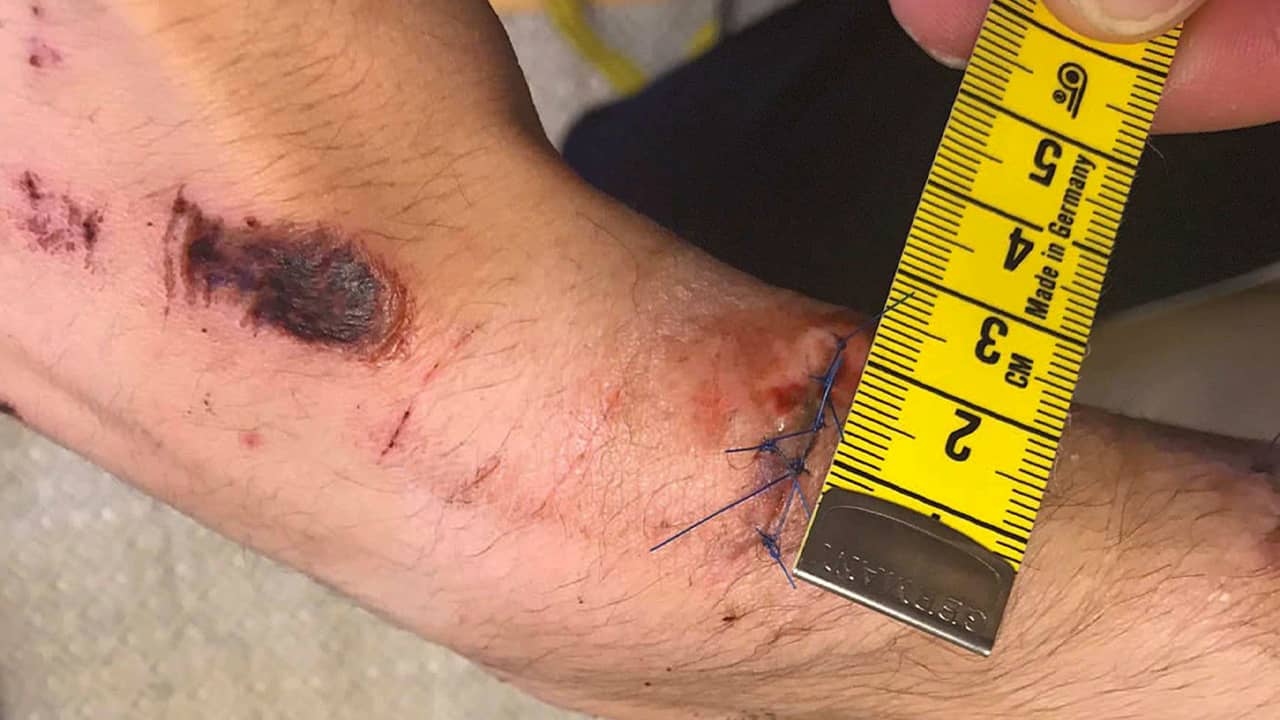 A photo made available by Swedish Police shows an injury sustained by Mustafa Jafari, the alleged victim involved in a fight with rapper A$AP Rocky on June 30.  (Swedish Police via Swedish Court via AP)

Defense lawyer Slobodan Jovicic stressed Tuesday that the rapper and his entourage “didn’t want any trouble” and alleged that Jafari and his friend had exhibited “aggressive and deeply provocative behavior.”
A$AP Rocky previously encountered violent situations because of his fame and “there are some people who don’t always wish him well.” Jovicic said.

The trial is expected to continue with witness testimony on Thursday and could run through Friday, Stockholm District Court.
Mayers, along with two men thought to be members of his entourage, was jailed on July 3 and remains in custody.
His case has drawn the attention of American celebrities and Mayers’ fellow recording artists, including Sean “Diddy” Combs and Justin Bieber. A social media campaign for his release, #JusticeForRocky, was created soon after his arrest.
Trump also weighed in, asking for a phone call with Swedish Prime Minister Stefan Lofven and offering to personally guarantee A$AP Rocky’s bail. The two leaders spoke, and the prime minister’s spokeswoman said Lofven stressed he couldn’t interfere in a legal case.
Sweden doesn’t have a bail system, so Mayers stayed behind bars despite Trump’s vouching for him. After prosecutors filed charges Thursday, Trump took to Twitter to criticize Lofven “for being unable to act.”
“Give A$AP Rocky his FREEDOM,” Trump added. “We do so much for Sweden but it doesn’t seem to work the other way around. Sweden should focus on its real crime problem! #FreeRocky.”