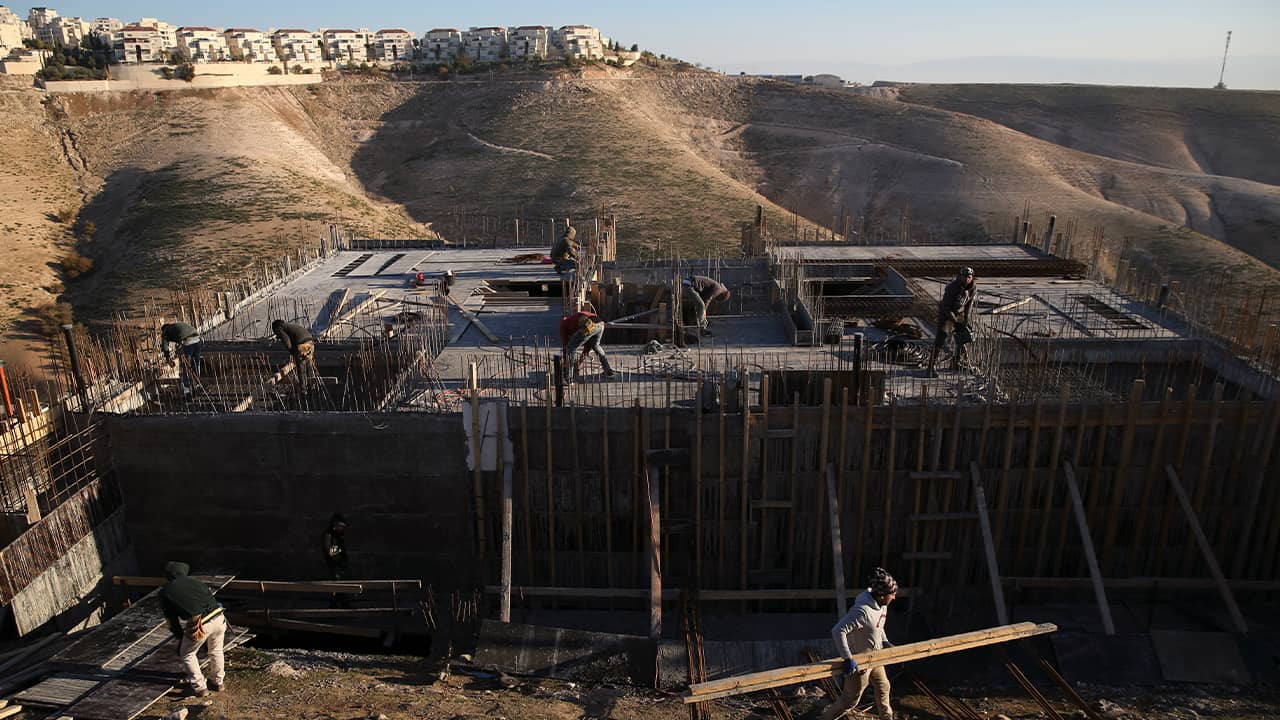 JERUSALEM — The Israeli Cabinet unanimously approved a proposal to build over 700 housing units for Palestinians in addition to 6,000 Israeli settlement housing units in the West Bank.

Israel Has Settled 700,000 Citizens in the Two Areas

Israeli officials declined to provide specifics to The Associated Press about what exactly the 700 approved Palestinian units entailed.
Israel captured the West Bank, along with east Jerusalem and the Gaza Strip, in the 1967 Mideast war. The Palestinians seek these areas as parts of a future state. Most of the international community considers Israeli settlements in the West Bank illegal under international law and an impediment to a two-state solution to the conflict.
Nabil Abu Rudeineh, Abbas’ spokesman, said the Palestinians have the right to build on all territory occupied in 1967, “without needing a permit from anyone” — referring to Israel.
“We will not give any legitimacy to the construction of any settlement,” he also said.


Related Story: Is B.D.S. Anti-Semitic? A Closer Look at the Boycott Israel Campaign

The Western-backed Palestinian Authority has control of civilian affairs in Areas A and B, which include the West Bank’s main Palestinian cities and towns.
Since capturing the West Bank and east Jerusalem in 1967, Israel has settled 700,000 of its citizens in the two areas, which are considered occupied territory by most of the world.
Touring new construction in the West Bank settlement of Efrat, south of Jerusalem, Netanyahu said Wednesday that “not a single settlement or a single settler will ever be uprooted.”

Palestinians Have Rejected the Washington Proposal

Transportation Minister Bezalel Smotrich, a religious nationalist in Netanyahu’s government, wrote on Facebook that he backed the construction of Palestinian housing in Area C because “it prevents the establishment of a terrorist Arab state in the heart of the land” and asserts Israeli sovereignty over Area C.

Debate Takeaways: Should 2020 Democrats Go Big or Get Real?