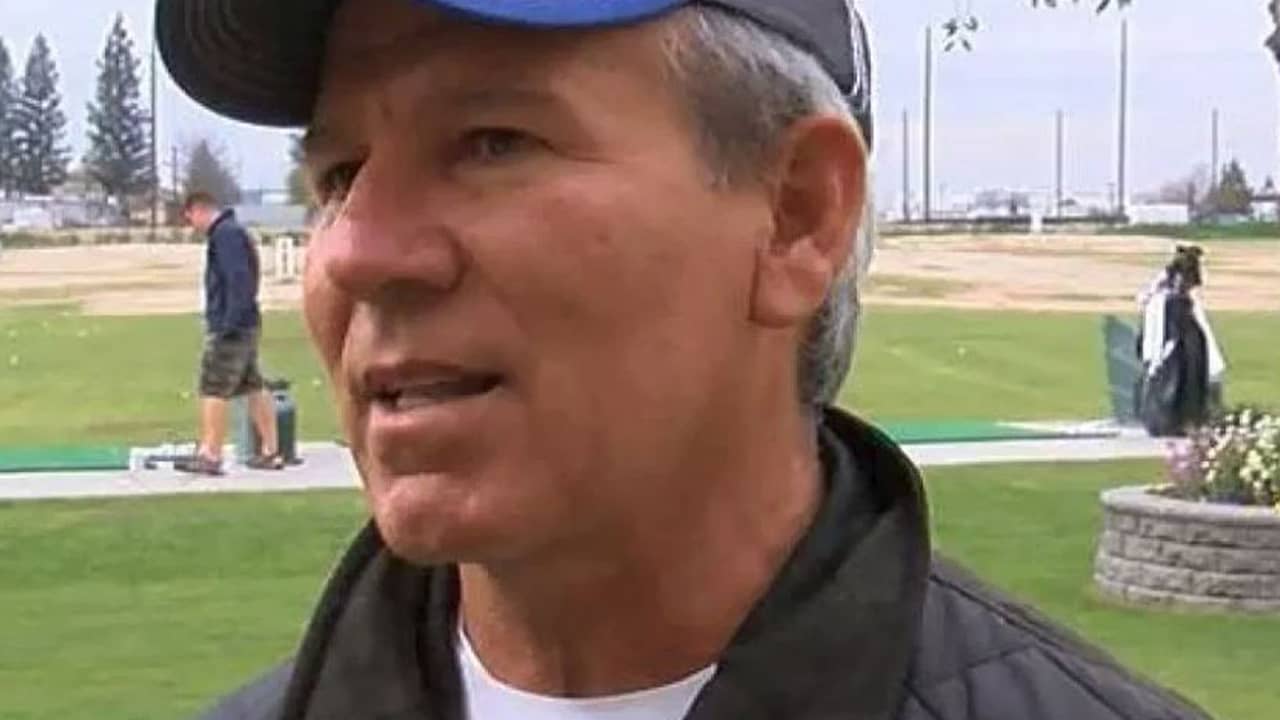 SAN JOSE DEL CABO, Mexico — Mexican authorities say they have arrested a suspect in the murder of Jose Arredondo, a San Joaquin Valley auto dealer and the father of K-pop star Samuel.
Arredondo, a U.S. citizen, who was found dead earlier this month in a condominium in Baja California Sur state.
Mexican authorities said Monday that a man identified as Roberto Guadelupe Martinez Gonzalez, originally from Mexico’s Hidalgo state, was arrested in the killing of Arredondo, a prominent car dealer in Bakersfield and Fresno.
The suspect had been reported missing by his family.
Mexican authorities say Arredondo’s body showed signs of blunt force trauma.

Celebration of Life in Bakersfield

Arredondo would have turned 61 years old Monday. The Bakersfield Californian reported that a celebration of life was held for him at New Life Church in Bakersfield. Speakers at the celebration praised  Arredondo’s generosity.
One of 11 children who grew up in Mexico, Arredondo crossed the border into California at age 11 and made a life for himself, KGET reported. He started out washing cars but eventually got a job selling cars. His life took off from there.

A Twist in the Case?

The Californian reported Tuesday that a Bakersfield attorney said the suspect and Arredondo were longtime friends.
“They were friends for quite some time,” Bakersfield lawyer David Torres told the Californian in a phone interview. “From time to time they were golfing buddies as well.”
The suspect’s daughter says her father was kidnapped and wasn’t involved in the murder of Arredondo.
However, Mexican authorities allege that Martinez orchestrated his own kidnapping and is responsible for Arredondo’s death.

Samuel Kim Arredondo, 17, has lived in South Korea since 2017. As a child, he appeared in commercials for his father’s dealerships.
(Associated Press contributed to this report.)