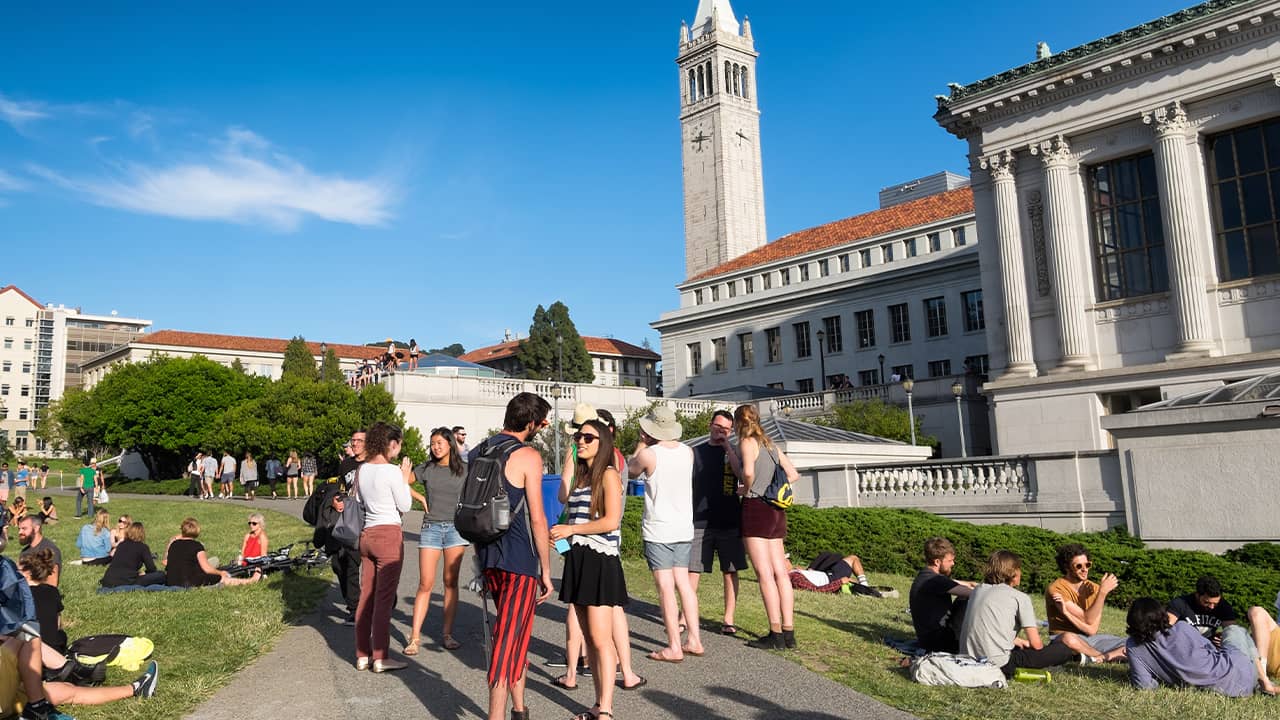 If you’ve never heard of the Levering Act, you’re not alone.

Few Californians are old enough to remember that during the years immediately after World War II, a Cold War between the Soviet Union and the United States and its allies generated a wave of popular fear about communist subversion.
Wisconsin Sen. Joseph McCarthy and FBI director J. Edgar Hoover led crusades to root out what they claimed was widespread infiltration by communists.
California had its own version of McCarthyism, as it came to be known. The Legislature created a Committee on Un-American Activities and in 1950 enacted the Levering Act, requiring all state employees to sign “loyalty oaths.”
It was specifically aimed at the University of California’s faculty, and 31 tenured professors were fired for refusing to sign it.
The state was unconstitutionally imposing “a political test for employment,” as the California State Federation of Teachers said at the time. And after much legal wrangling, the state Supreme Court voted 6-1 in 1967 to declare the Levering Act unconstitutional.

Although UC’s Board of Regents officially declares that “No political test shall ever be considered in the appointment and promotion of any faculty member or employee,” a new UC policy seems to be doing exactly that.
As part of its “commitment to diversity and excellence,” UC’s administrators are telling recruiters for faculty positions, as one directive puts it, to take “pro-active steps to seek out candidates committed to diversity, equity and inclusion.”
To enforce that dictum, UC also requires applicants for new faculty employment and promotions to submit “diversity statements” that will be scored “with rubrics provided by Academic Affairs and require applicants to achieve a scoring cutoff to be considered.”
The academic affairs department at UC-Davis says that diversity statements from tenure-track faculty applicants should have “an accomplished track record…of teaching, research or service activities addressing the needs of African-American, Latino, Chicano, Hispanic and Native American students or communities.” Their statements must “indicate awareness” of those communities and “the negative consequences of underutilization” and “provide a clearly articulated vision” of how their work at UC-Davis would advance diversity policies.
Jeffrey Flier, former director of the Harvard Medical School, is among the respected academics who see the inherent contradictions and perils in UC’s one-size-fits-all concept of political correctness.

“As a supporter of the original goals of diversity, equity and inclusion initiatives, my skepticism toward this policy surprised a number of friends and colleagues,” Flier wrote this year in the Chronicle of Higher Education.
“But it is entirely inappropriate to require diversity statements in the process of appointment and promotion. Such requirements risk introducing a political litmus test into faculty hiring and reviews.”


“It is entirely inappropriate to require diversity statements in the process of appointment and promotion. Such requirements risk introducing a political litmus test into faculty hiring and reviews.” — Jeffrey Flier, former director of the Harvard Medical School
While Flier sees the new policy as “far from the loyalty oaths deployed at the University of California during the McCarthy era,” he adds: “It’s not unreasonable to be concerned that politically influenced attestations might begin to re-emerge in the current hyperpartisan political environment, either in response to politically driven demands for faculty to support populist or nationalist ideas, or from within the increasingly polarized academy itself. Since progressive/left identifications are dominant in the academy, especially in the humanities and social sciences (as well as in administration), politically influenced litmus tests could easily arise in that sphere.”
They’ve already arisen at UC, implicitly denying employment or promotion for anyone who fails to enthusiastically endorse “diversity,” however that might be defined.
In the name of “diversity,” therefore, the new litmus test would make the overwhelmingly liberal UC faculty even less ideologically diverse.
CalMatters is a public-interest journalism venture committed to explaining how California’s state Capitol works and why it matters. For more stories by Dan Walters, go to calmatters.org/commentary.