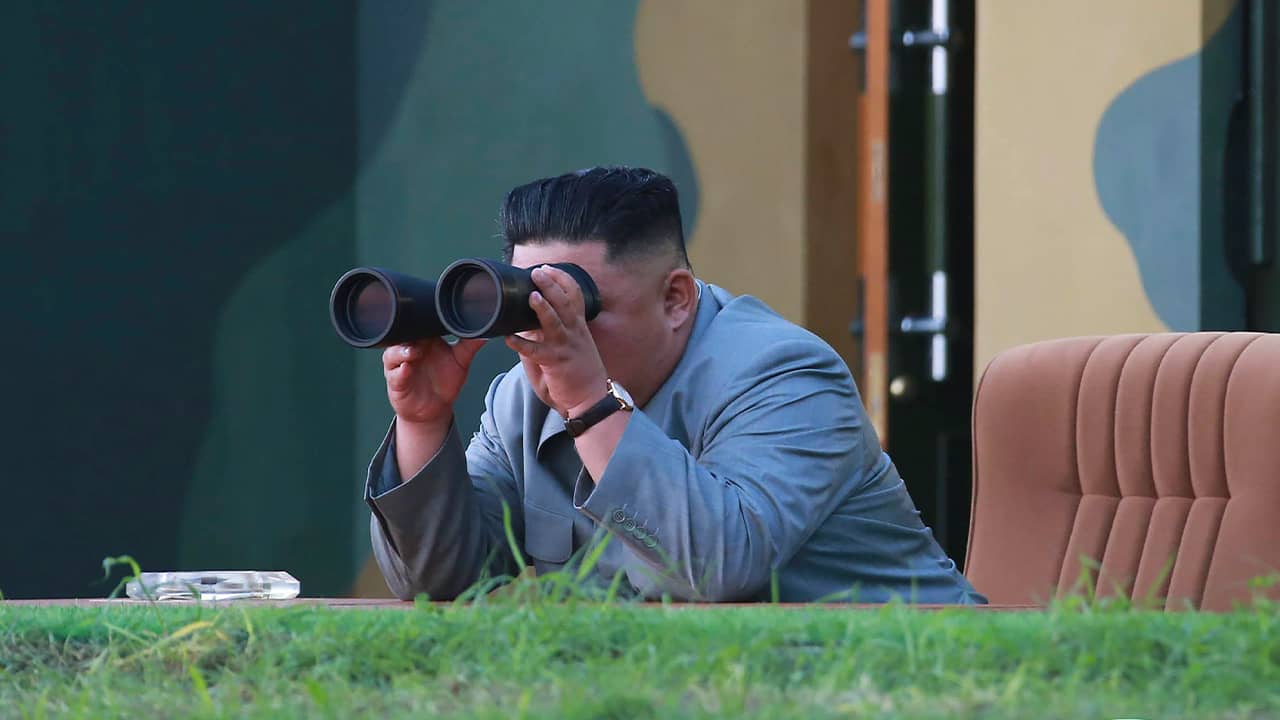 SEOUL, South Korea — North Korea’s test of a new missile is meant as a “solemn warning” over rival South Korea’s weapons development and plans to hold military drills with the United States, Pyongyang said Friday as it continued its pressure campaign ahead of potential nuclear talks.
South Korea’s military later said that the flight data of the weapon launched Thursday showed similarities to the Russian-made Iskander, a short-range, nuclear-capable missile. A North Korean version could likely reach all of South Korea — and the 28,500 U.S. forces stationed there — and would be extremely hard to intercept.
The North Korean statement was carried in state media and directed at “South Korean military warmongers.” It appears to be part of broader efforts during recent weeks to make sure Pyongyang gets what it wants as U.S. and North Korean officials struggle to set up working-level talks after a recent meeting on the Korean border between North Korean leader Kim Jong Un, who supervised Thursday’s test launch, and President Donald Trump seemed to provide a step forward in stalled nuclear negotiations.
Although the North had harsh words for South Korea, the statement stayed away from the kind of belligerent attacks on the United States that have marked past announcements, a possible signal that it’s interested in keeping diplomacy alive.

It made clear, however, that North Korea is infuriated over Seoul’s purchase of U.S.-made high-tech fighter jets and U.S.-South Korean plans to hold military drills this summer that the North says are rehearsals for an invasion and proof of the allies’ hostility to Pyongyang. 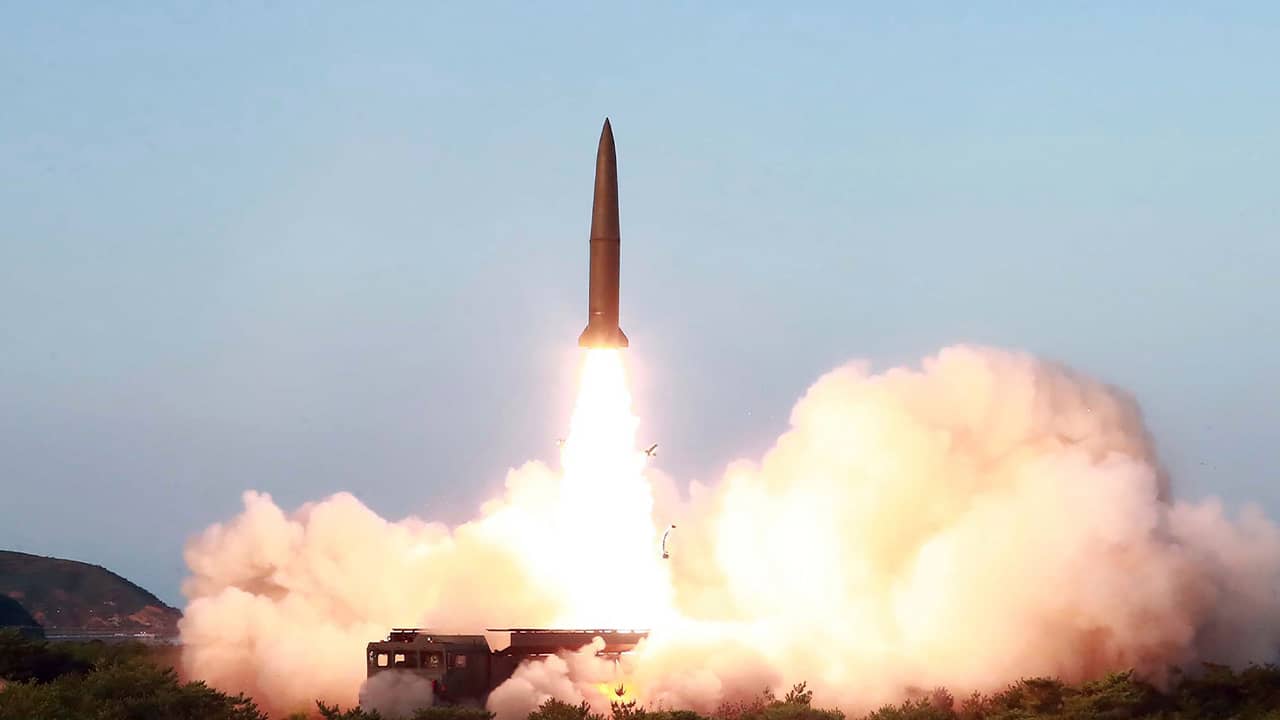 A photo provided by the North Korean government shows a reported test of a missile launch on Thursday. (Korean Central News Agency/Korea News Service via AP)

A joint South Korean-U.S. analysis of the launches showed the North Korean weapons are of a new type of short-range ballistic missile that have a “similar flight feature” as the Iskander, which has been in the Russian arsenal for more than a decade, a South Korean defense official said, requesting anonymity because of department rules.
That missile is designed to fly at a flattened-out altitude of around 25 miles and make in-flight guidance adjustments. Both capabilities exploit weaknesses in the U.S. and South Korean missile defenses that are now in place, primarily Patriot missile batteries and the THAAD anti-missile defense system. The Iskander is also quicker to launch and harder to destroy on the ground, because of its solid fuel engine. Its advanced guidance system also makes it more accurate.
The South Korean defense official said both missiles flew 370 miles before landing off the North’s east coast, revising an earlier estimate that one flew about 270 miles and the other 430 miles.
Earlier Friday, the South Korean-U.S. combined forces command issued a statement saying the launches “were not a threat directed at (South Korea) or the U.S., and have no impact on our defense posture.”
The launches were the first known weapons tests by North Korea since it fired three missiles into the sea in early May that many outside experts said strongly resembled the Iskander.
South Korea’s Unification Ministry on Friday described the launches as provocative acts “not helpful to efforts to alleviate military tensions on the Korean Peninsula.”

North Korea May Be Trying to Get Upper Hand

In Washington, State Department spokeswoman Morgan Ortagus urged the North to stop provocations, saying the United States is committed to diplomatic engagement with North Korea. “We continue to press and hope for these working-level negotiations to move forward,” she said.