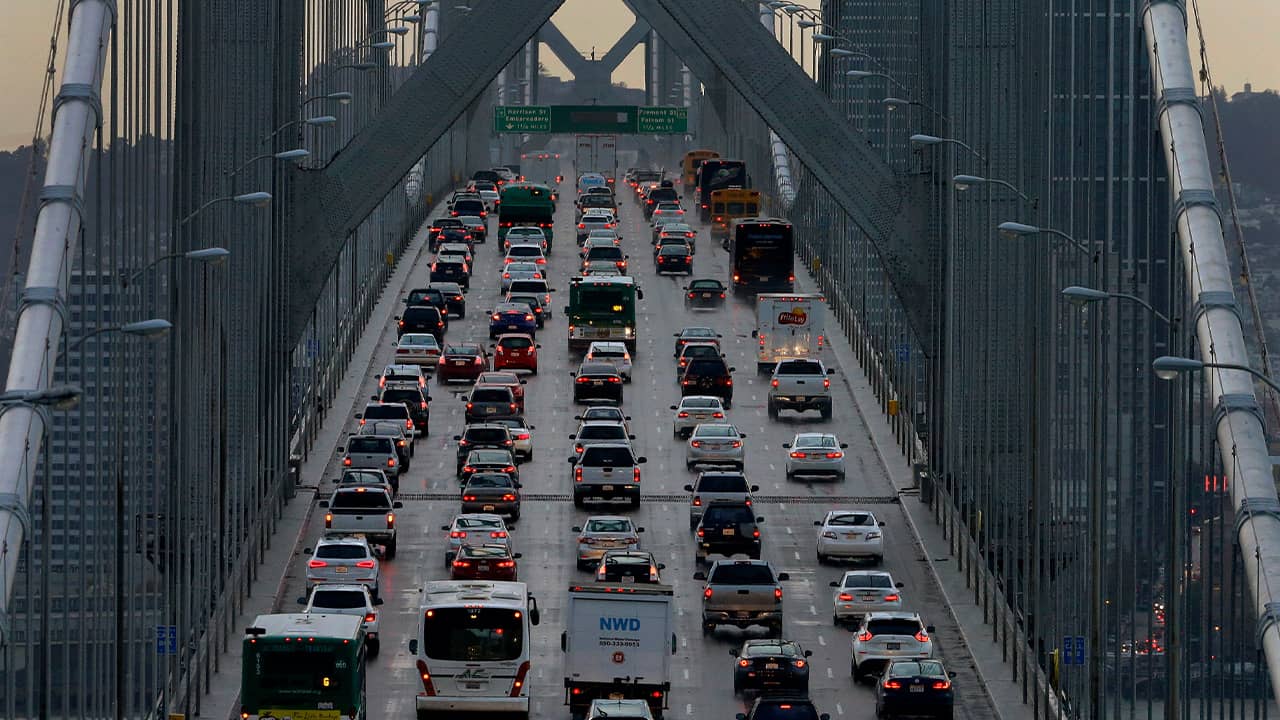 DETROIT — Four major automakers have reached a deal with California to increase gas mileage and greenhouse gas emissions standards, bypassing the Trump administration’s plan to freeze standards at 2021 levels.
Ford, BMW, Honda, and Volkswagen are parties to the deal with the California Air Resources Board, which had been at odds with the Trump administration for months. California has said it would exercise its powers to set more stringent pollution and mileage standards than the federal government has proposed.
The four automakers see the California agreement as “insurance” to provide some certainty to the industry and the state no matter who wins the 2020 presidential elections, according to a person familiar with the talks who asked not to be identified because details of the negotiations haven’t been made public.
Not all automakers were approached in the talks, the person said. And it’s unclear how the rest of the auto industry and the White House will react to the deal. The four automakers represent only about 30% of U.S. new-vehicle sales.

Toyota said it continues to support a single national standard that the whole industry can agree to.
“We have, and continue to, pursue an outcome supported by the auto industry at large, the Federal government and the State of California,” Toyota said in a statement. The company says one national standard “is optimal for the consumer, regulators and the industry as it simplifies regulations and reduces complexity and cost, which are critical to ensuring future standards can be met.”
Messages were left Thursday for General Motors and Fiat Chrysler as well as the White House.


Recognizing California’s Authority to Set Its Own Standards

The Trump administration has sought to freeze Obama administration standards that would have required the fleet of new vehicles to get an average of 36 miles per gallon in real-world driving by 2025. The freeze would keep mileage at around 30 mpg. The administration says the extra expense to comply with the requirements will raise the price of new cars, depriving buyers of new safety technology. The administration also has threatened to challenge California’s ability to set its own standards.