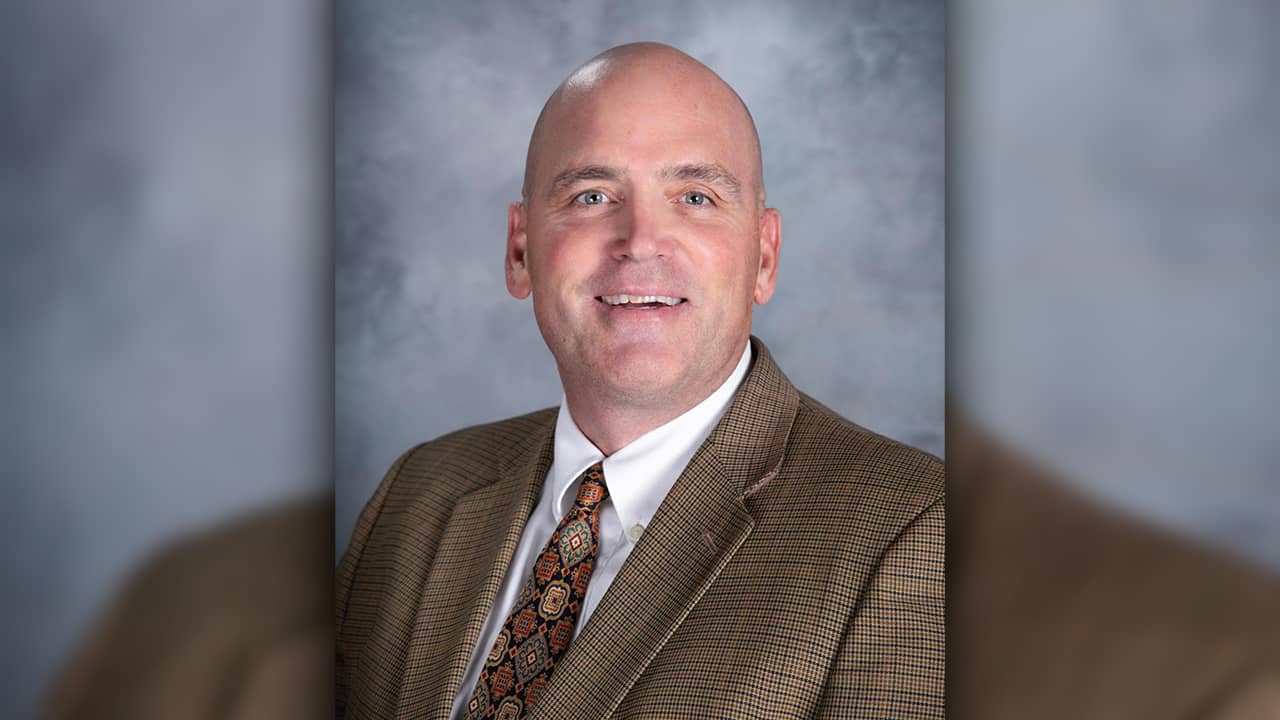 
“Kelly Porterfield, assistant superintendent, chief business officer, friend, thank you for everything that you have done for our students. You will be genuinely missed.” — Judee Martinez, president, Central Unified Teachers Association
The assistant superintendent was killed July 16 while riding a motorcycle struck by a mini-van on Highway 168 near Shaver Lake.
Following the Pledge of Allegiance, board president Terry Cox asked the public to remain standing for a moment of silence for Porterfield.

Cox later said that because of the district’s smaller size, Porterfield’s death was like the loss of a family member.
Judee Martinez,  president of the Central Unified Teachers Association, choked up as she recalled working with Porterfield over the years: “What I appreciated most … was he was not afraid to say he was wrong or admit that something needed to change.”
Martinez said she was flooded by memories of Porterfield when she learned of his death, including his love for his family, “his silly jokes,” and how he wore his glasses at the tip of his nose.
“Kelly Porterfield, assistant superintendent, chief business officer, friend, thank you for everything that you have done for our students. You will be genuinely missed.”

A public funeral for Porterfield, 51, is set for 11:30 a.m. Monday at the Church of Jesus Christ of Latter-day Saints Peachwood Ward, 220 N. Peach Ave., in Clovis.
A visitation will take place Sunday, July 28, from 5 p.m. to 8 p.m., at Farewell Funeral Services, 660 W. Locust Ave.
He is survived by his wife, Melissa, four children, and three grandchildren.