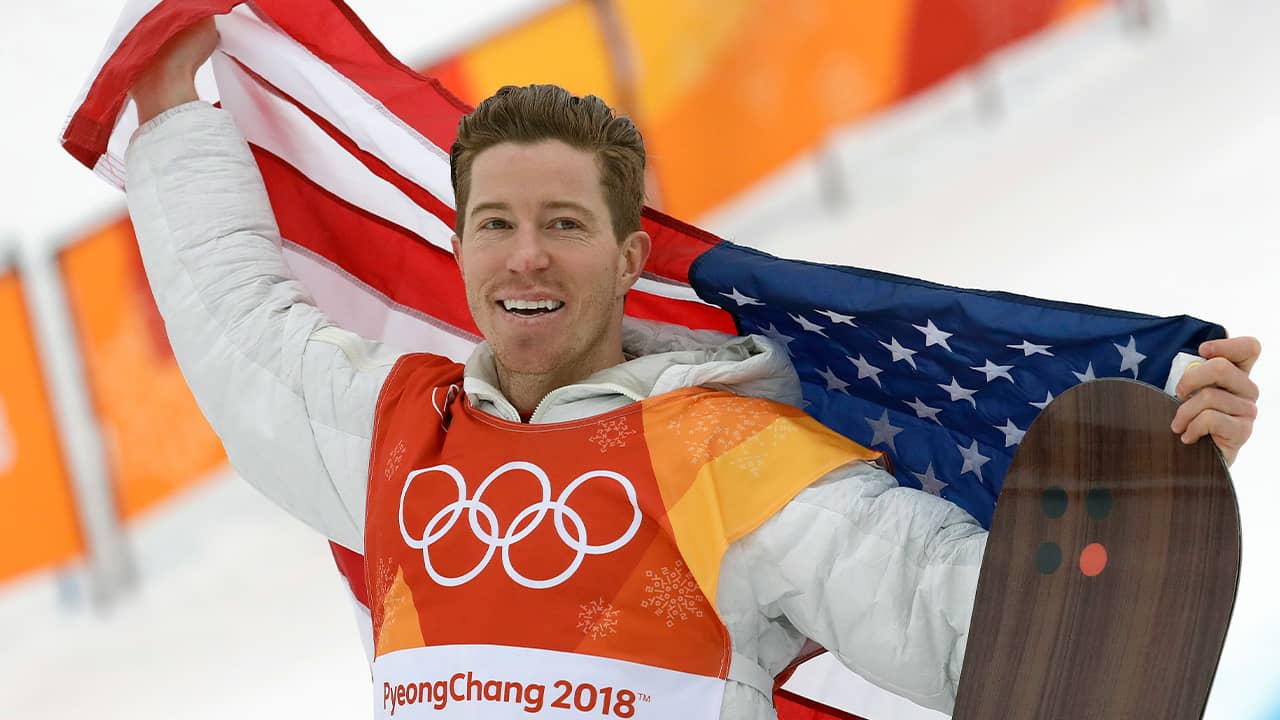 NEW YORK — Shaun White is pressing forward with plans to shoot for the Summer Olympics in skateboarding.
White said Tuesday on NBC’s “Today” show that he’ll compete at world championships in September “and see what happens” before deciding whether to try to earn a spot on the U.S. team for skateboarding’s Olympic debut next summer in Tokyo.