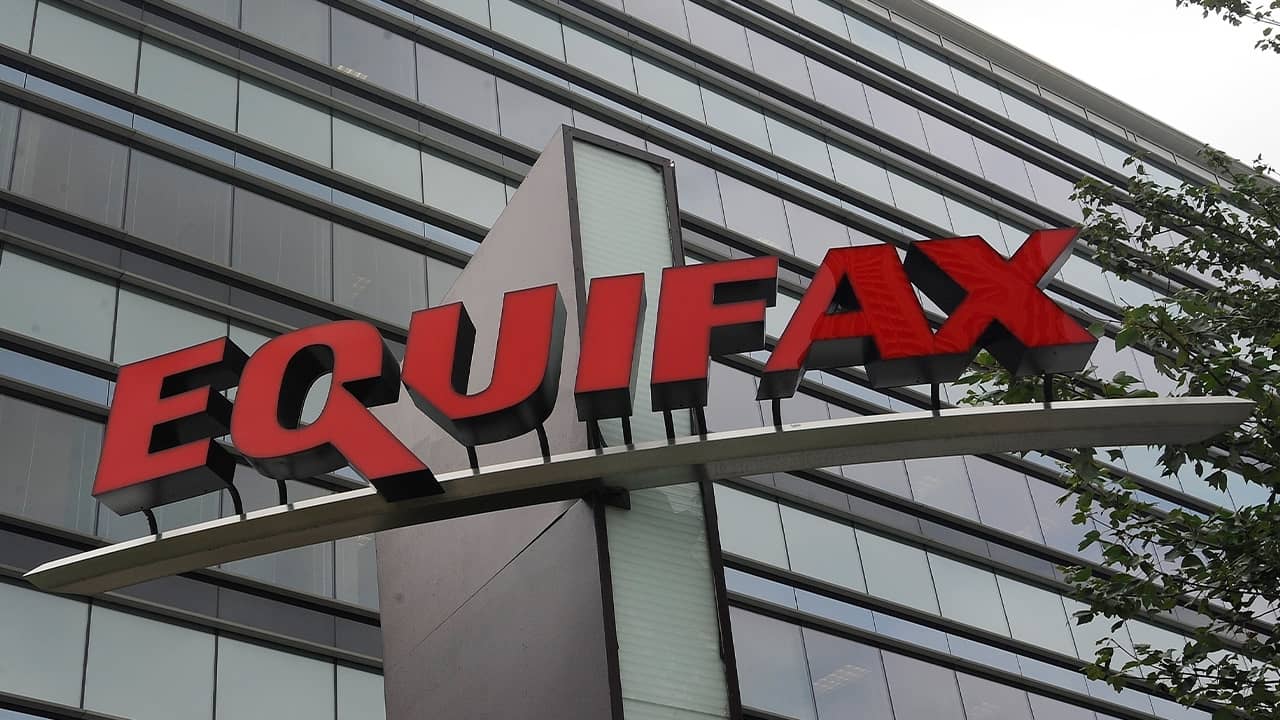 WASHINGTON — Equifax will pay up to $700 million to settle with the U.S. and states over a 2017 data breach that exposed Social Security numbers and other private information of nearly 150 million people.
The settlement with the U.S. Consumer Financial Protection Bureau and the Federal Trade Commission, as well as 48 states and the District of Columbia and Puerto Rico, would provide up to $425 million in monetary relief to consumers, a $100 million civil money penalty, and other relief.

All impacted consumers would be eligible to receive at least 10 years of free credit-monitoring, at least seven years of free identity-restoration services, and, starting on Dec. 31 and extending seven years, all U.S. consumers may request up to six free copies of their Equifax credit report during any 12-month period.
If consumers choose not to enroll in the free credit monitoring product available through the settlement, they may seek up to $125 as a reimbursement for the cost of a credit-monitoring product of their choice. Consumers must submit a claim in order to receive free credit monitoring or cash reimbursements.
“Companies that profit from personal information have an extra responsibility to protect and secure that data,” said FTC Chairman Joe Simons. “Equifax failed to take basic steps that may have prevented the breach that affected approximately 147 million consumers. This settlement requires that the company take steps to improve its data security going forward, and will ensure that consumers harmed by this breach can receive help protecting themselves from identity theft and fraud.”
The announcement Monday confirms a report by The Wall Street Journal that the credit reporting agency had reached a deal with the U.S.
The company said earlier this year that it had set aside around $700 million to cover anticipated settlements and fines.