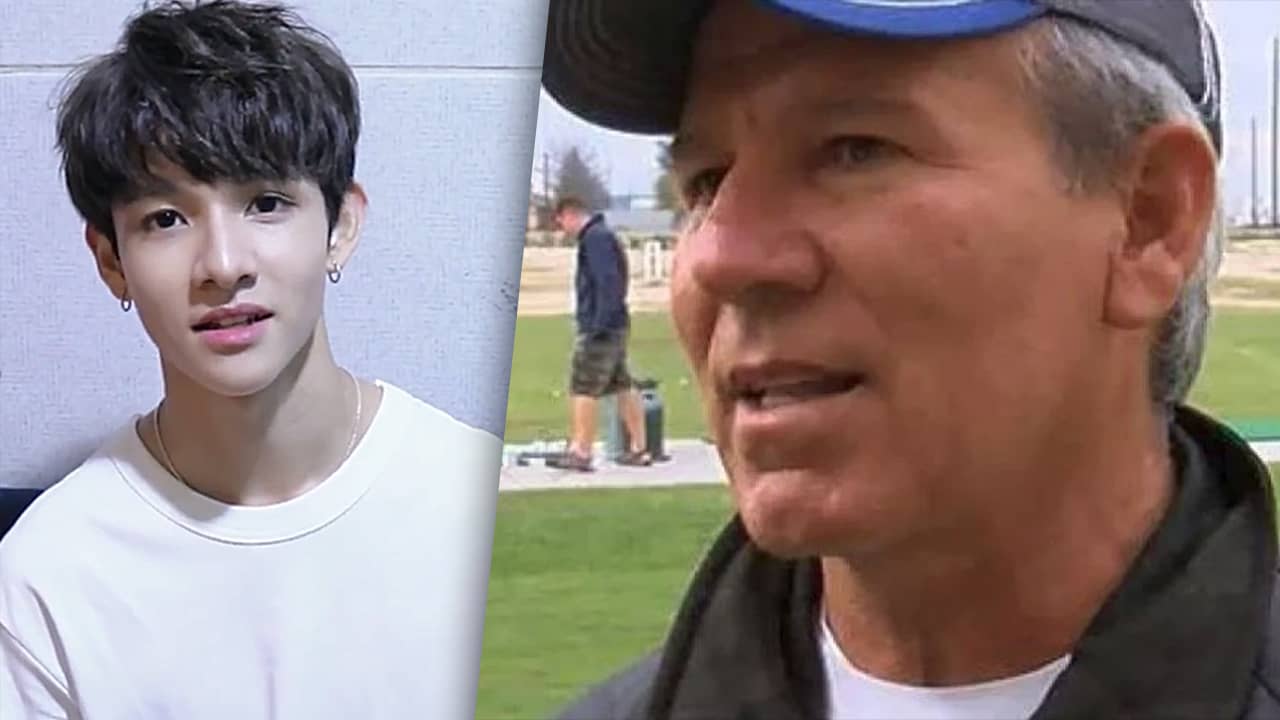 Prosecutors in the Mexico resort town of San Jose del Cabo say they are investigating the death of Jose Arredondo, a U.S. citizen who was apparently beaten to death.

Arredondo, 58, owns Fresno Buck GMC, as well as Family Motors Group in Bakersfield, according to the Better Business Bureau.
Inside Edition reported Wednesday that Arredondo is the father of K-pop star Samuel.

The Baja California Sur state prosecutors said Tuesday they were called to a condominium after someone reported a body. They said the body “showed signs of blunt force trauma.”
A U.S. State Department official said, “We are closely monitoring local authorities’ investigation into the cause of death.”
John Pitre, CEO of the Buick GMC and Lexus dealerships in Bakersfield, told KERO-TV he received an email informing him and other dealerships of Arredondo’s death.
“His family reached out to us and told us what happened. He was in Cabo San Lucas on both business and pleasure,” Pitre said. “He had both a home and some business dealings down there. I don’t know the exact circumstances of what happened.”

One of 11 children who grew up in Mexico, Arredondo crossed the border into California at age 11 and made a life for himself, KGET reported. He started out washing cars but eventually got a job selling cars. His life took off from there.
Samuel Kim Arredondo has lived in South Korea since 2017. As a child, he appeared in commercials for his father’s dealerships.