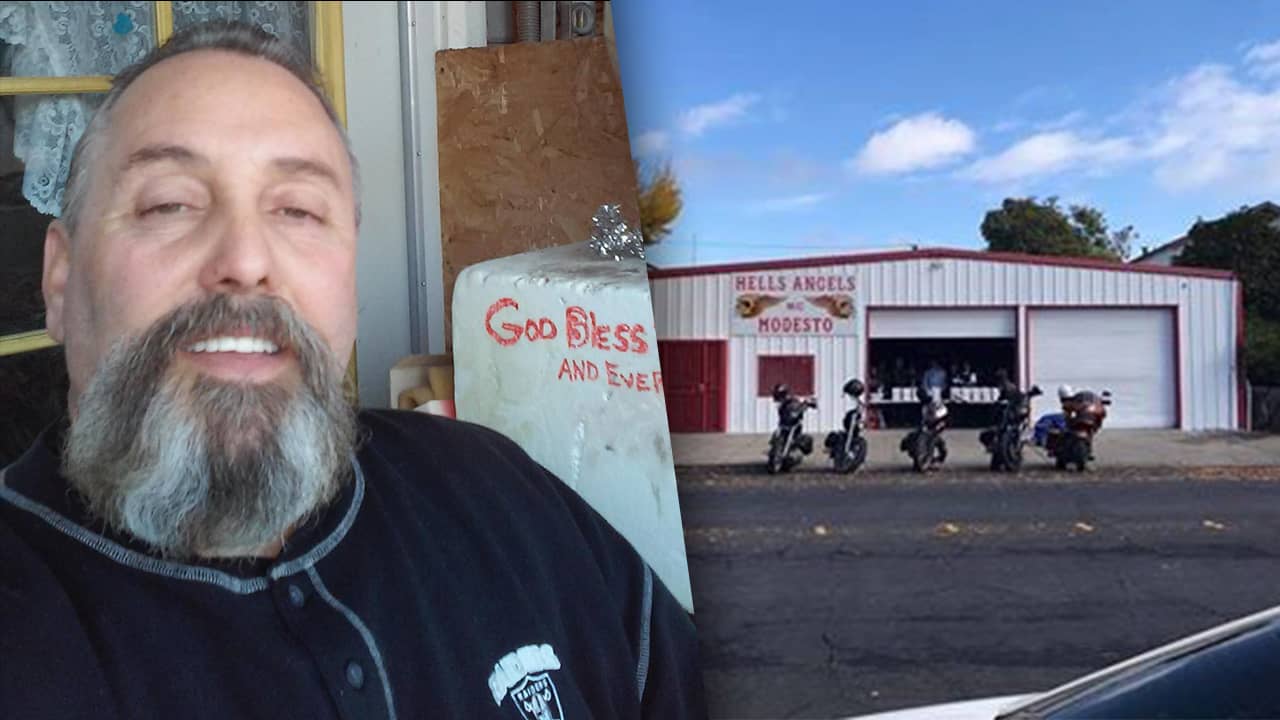 Michael Pack, 32, a prospect with the Modesto Hells Angels Motorcycle Club, has been arrested in connection with an alleged methamphetamine distribution ring.
A Department of Justice spokeswoman said that Pack was subsequently arrested after federal agents failed to locate him during a June 25 sweep that netted club president Randy Picchi, 61; his wife, Tina Picchi, 51; and Michael Mize, 61.
Pack, a Modesto resident, was arraigned in federal court in Fresno on Tuesday.

Officers executed search warrants at seven locations June 25 in Stanislaus County, including the Hells Angels clubhouse in Modesto.
Court documents allege that Randy Picchi led a drug conspiracy and directed his wife to regularly deliver drugs to Mize and others in Ceres. Randy Pichi also enlisted Pack to help obtain methamphetamine on at least one occasion. Pack was stopped by law enforcement officers and was found with 499 grams of meth on him.
In addition, the court documents allege that Randy Picchi directed Tina Picchi to drive from Modesto to Redding to deliver meth to a customer. On the way, Tina Picchi was stopped by law enforcement and found with approximately 4 ounces of meth, which she had wrapped in a plastic glove and hidden in a cup of soda.

This case involved the Federal Bureau of Investigation, the Bureau of Alcohol, Tobacco, Firearms and Explosives, the IRS Criminal Investigation, the Central Valley Gang Impact Task Force, the Modesto and Turlock police departments, the Stanislaus County District Attorney’s Office, the California Department of Corrections and Rehabilitation, and the California Highway Patrol.
Assistant U.S. Attorneys Ross Pearson and Laurel Montoya are prosecuting the case.
If convicted, each defendant faces a maximum statutory penalty of life in prison, a mandatory minimum of 10 years in prison and a $10 million fine.