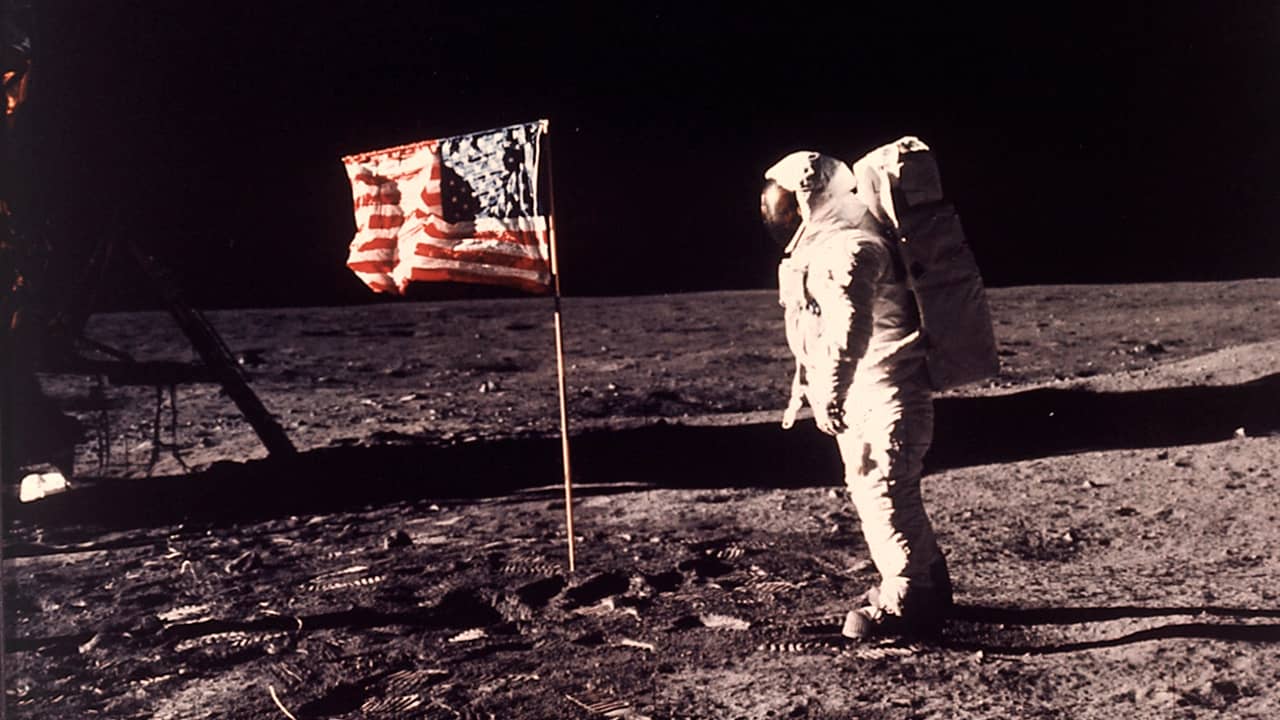 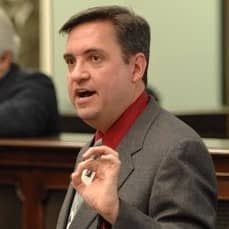 July 20 marks the 50th anniversary of U.S. astronauts Neil Armstrong and Edwin “Buzz” Aldrin’s historic Apollo 11 walk on the moon.
“That’s one small step for a man, one giant leap for mankind,” Armstrong famously said, as an estimated 530 million viewers worldwide watched on their televisions.
The landmark moon landing was just one of many events that affected the Space Race, the Cold War competition between the United States and the then Soviet Union in the area of space exploration.
The quiz below, from the Ashbrook Center at Ashland University in Ashland, Ohio, provides an opportunity for you to test your knowledge of the Apollo 11 moon landing and the larger space race.
[wp_quiz id=”79075″] Answers: 1-B, 2-D, 3-C, 4-B, 5-A, 6-C, 7-D, 8-C, 9-B, 10-A
About the Author
John Moser is professor of history at Ashland University and co-chair of the Ashbrook Center’s Master of Arts in American History and Government program for teachers. He wrote this for InsideSources.com.
Related Topics:astronautsCold WarEdwin “Buzz” Aldrinmoonmoon landingNeil ArmstrongSoviet UnionSpace Race
Up Next