Slatic Must Shape Up or Face Getting Shipped Out 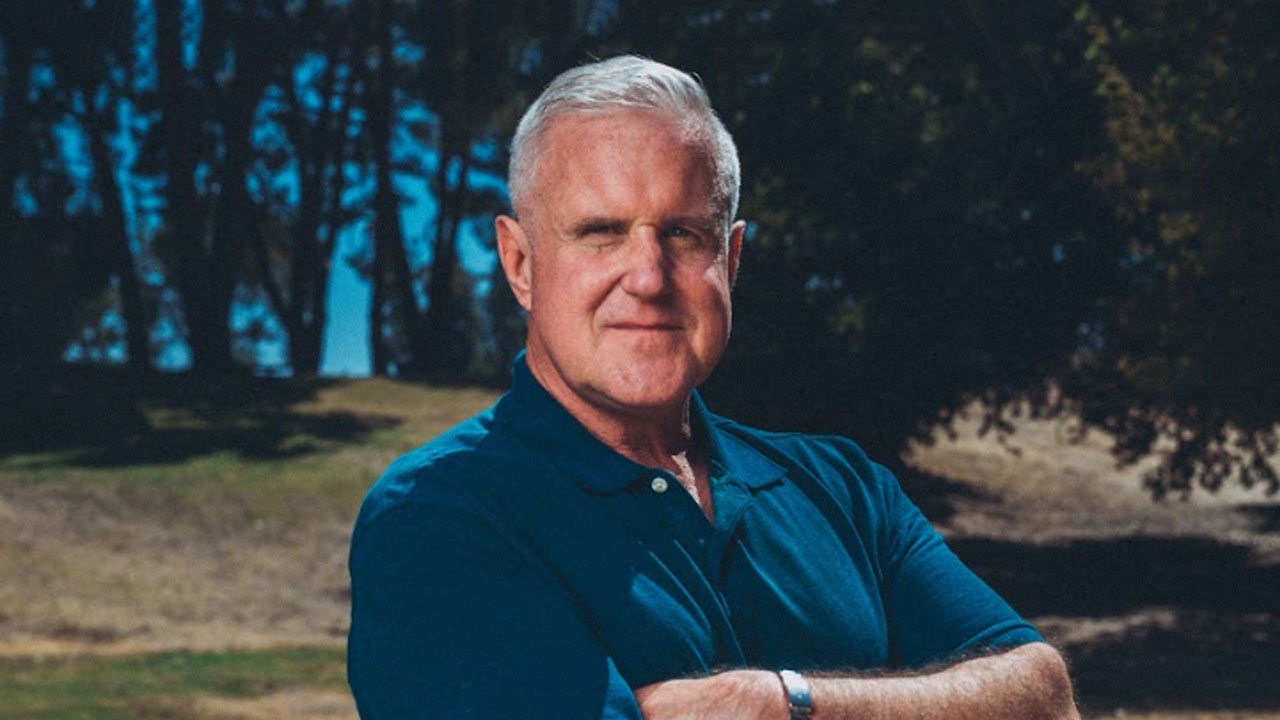 It’s obvious seven months into his service on the Fresno Unified school board that Terry Slatic misunderstands his trustee duties.
A trustee’s biggest jobs are to set the vision for the district, keep a close watch on the budget, and oversee the superintendent. Stellar trustees support administrators, staff, and students in ways that move the district forward. They also advocate for the district while staying mindful of their obligations to all.

It’s not a trustee’s duty to run roughshod over staff, reduce students to tears, or usurp the authority of principals and others.
Moreover, a trustee has a responsibility to model the behavior that is expected of professionals and students alike — in public and behind closed doors — at all times.

While campaigning to represent the Bullard High School area, Slatic made clear he was on a mission to change the district’s culture of often accepting mediocrity. He also said he’d hold administrators accountable for improving academic performance. Those are laudable goals.

Case in point: His chewing out of Bullard High cheerleaders last week, a session he deemed necessary because of lingering tensions from the nationally chronicled blackface and n-word social media post by two cheerleaders.
Slatic’s read of the situation, in my opinion, was correct. The students who made the posts shouldn’t face further discipline beyond what the district imposed. Nor should teenagers suffer unduly harsh punishment for their mistakes. In addition, the parents of the cheerleader who donned blackface and used the slur apologized in a public letter, administered their own consequences, and said their family was meeting with a counselor for cultural sensitivity training.
However, Slatic had no business injecting himself into this. That is the purview of the Bullard principal, newly hired Johnny Alvarado, who brings a wealth of experience and knowledge to the assignment.

Slatic is a Trustee, Not the Mayor of Bullard

As a retired Marine major and business executive, Slatic should know the importance of chain-of-command and carrying out his assignments. Voters elected him as their trustee, not to be the self-designated, strong-armed mayor of all matters Bullard.
It’s a plus that Slatic has the time and the desire to work full time as a trustee. And all trustees should be an extra set of eyes and ears for the superintendent, fellow trustees, and other district leaders. But upon learning of a problem or a potential problem, a trustee’s duty is to alert the appropriate people and follow up on how they handled the situation. A trustee’s duty isn’t to parachute in and throw kerosene on the fire.


Will he adjust to benefit Fresno Unified and the community by adding large measures of cooperation, civility, and emotional intelligence to his obvious skills and determination?
The Fresno Bee reports that parents and community members are discussing launching a recall of Slatic. There’s also the potential for the board to censure him.
Recalls are expensive and divide communities. Better that Slatic takes stock, abandons his bullying behavior, and alters his view of what a trustee’s job is. Some of his strongest campaign backers today are questioning his tactics and fitness to serve.

The Road Slatic Should Take

Slatic is at a crossroads of his own making.
Will he adjust to benefit Fresno Unified and the community by adding large measures of cooperation, civility, and emotional intelligence to his obvious skills and determination?
If he does, these early missteps — as serious as they are — could become mere footnotes in what eventually is outstanding public service that helps elevate the district to excellence.
If not, then Slatic will fail at his mission — one he holds vitally important.
The choice is his.

An Immigration Fix That Can Happen Now