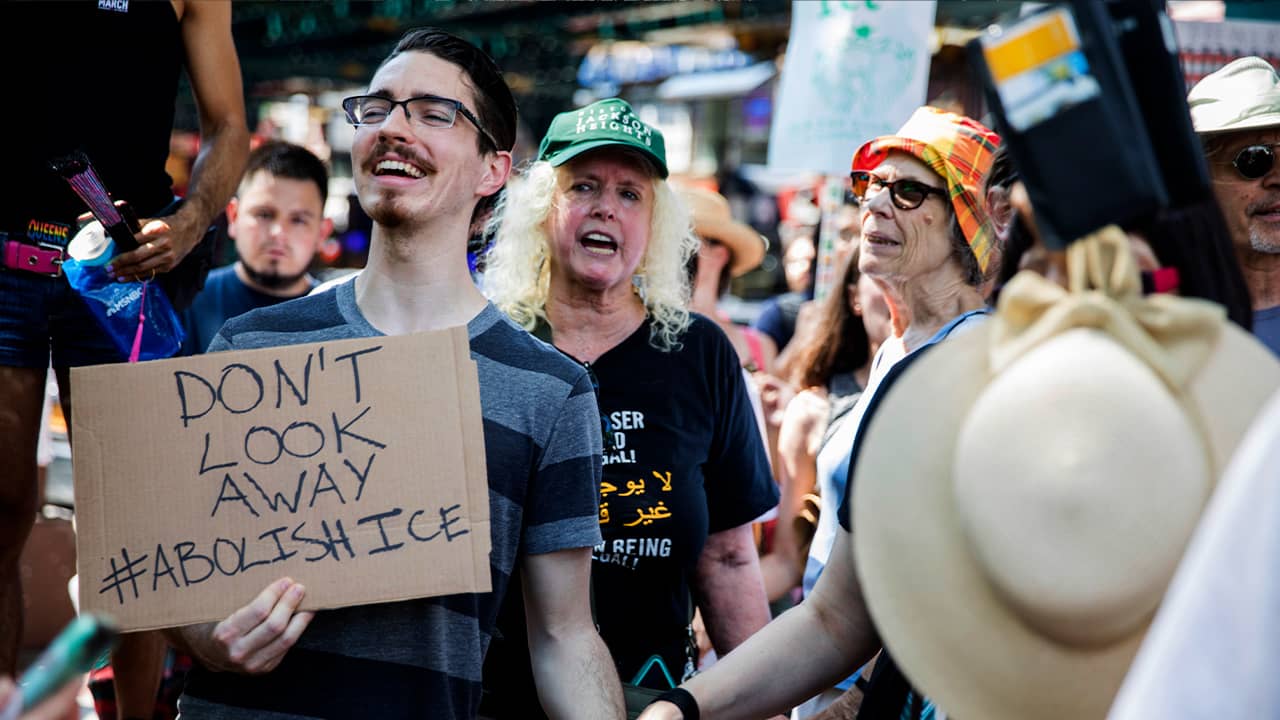 CHICAGO — As a nationwide immigration crackdown loomed, religious leaders across the country used their pulpits Sunday to quell concerns in immigrant communities and spring into action to help those potentially threatened by the operation.

Churches Trying to Strategize a Response

Acting Homeland Security Secretary Kevin McAleenan would not answer questions about the operation at an unrelated briefing in Washington on Sunday on the emergency management response to Hurricane Barry.
The renewed threat of mass deportations has put immigrant communities even more on edge since Trump took office on a pledge to deport millions living in the country illegally. While such enforcement operations have been routine since 2003, Trump’s publicizing its start, and the politics surrounding it, are unusual. Trump first announced the sweeps last month then delayed to give lawmakers a chance to address the southern border.
With Sunday as the anticipated start, churches have been trying to strategize a response.

Cardinal Blase Cupich, the archbishop of Chicago, wrote a letter to Archdiocese priests this month saying, “Threats of broad enforcement actions by ICE are meant to terrorize communities.” He urged priests in the Archdiocese — which serves over 2 million Catholics — not to let any immigration officials into churches without identification or a warrant.
The Rev. Robert Stearns, of Living Water in Houston, organized 25 churches in the city to make space available to any families who wanted to seek sanctuary while they sorted out their legal status. A dozen churches in the Los Angeles areas also declared themselves sanctuaries.
Attendance at church services on Sunday varied.
The early morning crowd for Spanish-language Mass was only slightly less than usual at St. Clare de Montefalco, where stacks of paper advising immigrants of their rights during immigration arrests sat on card tables outside the sanctuary. Multiple attendees, seemingly nervous about the threatened sweeps, declined interviews. 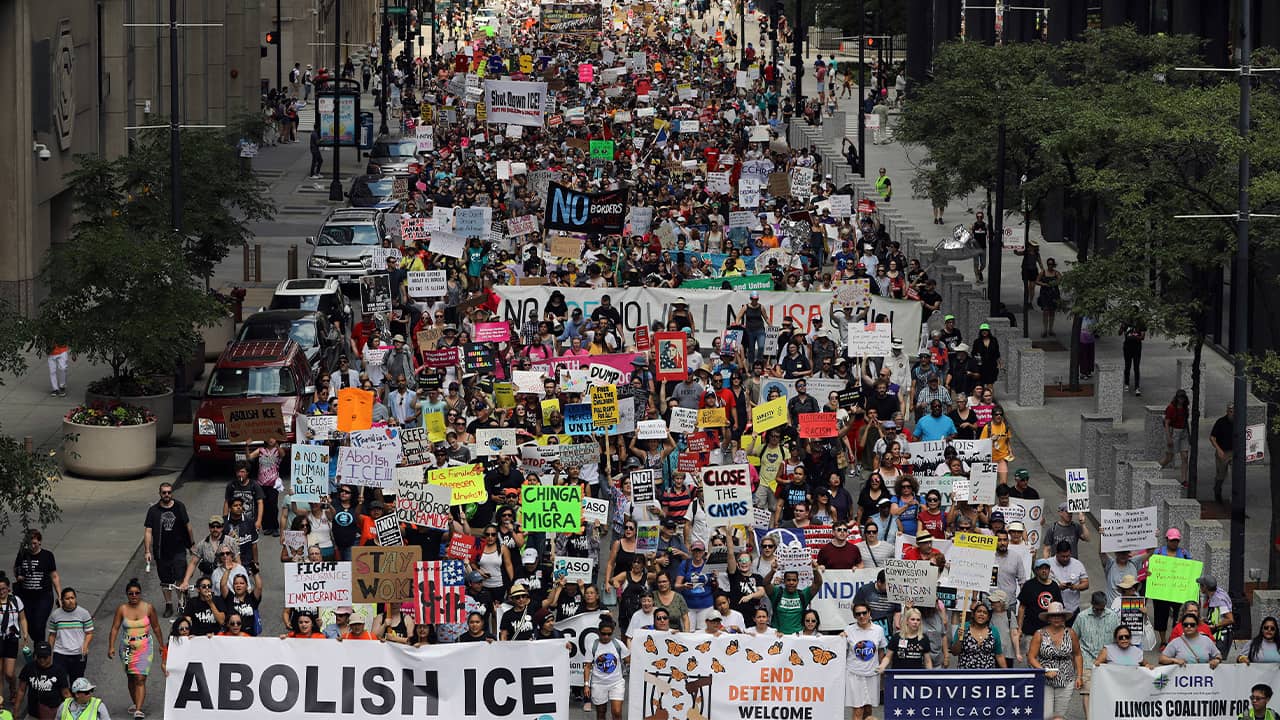 Nearly All Congregants at Chicago Church Are in US Illegally

Another Chicago church run by vocal immigrant rights advocates reported a big drop in attendance, however.