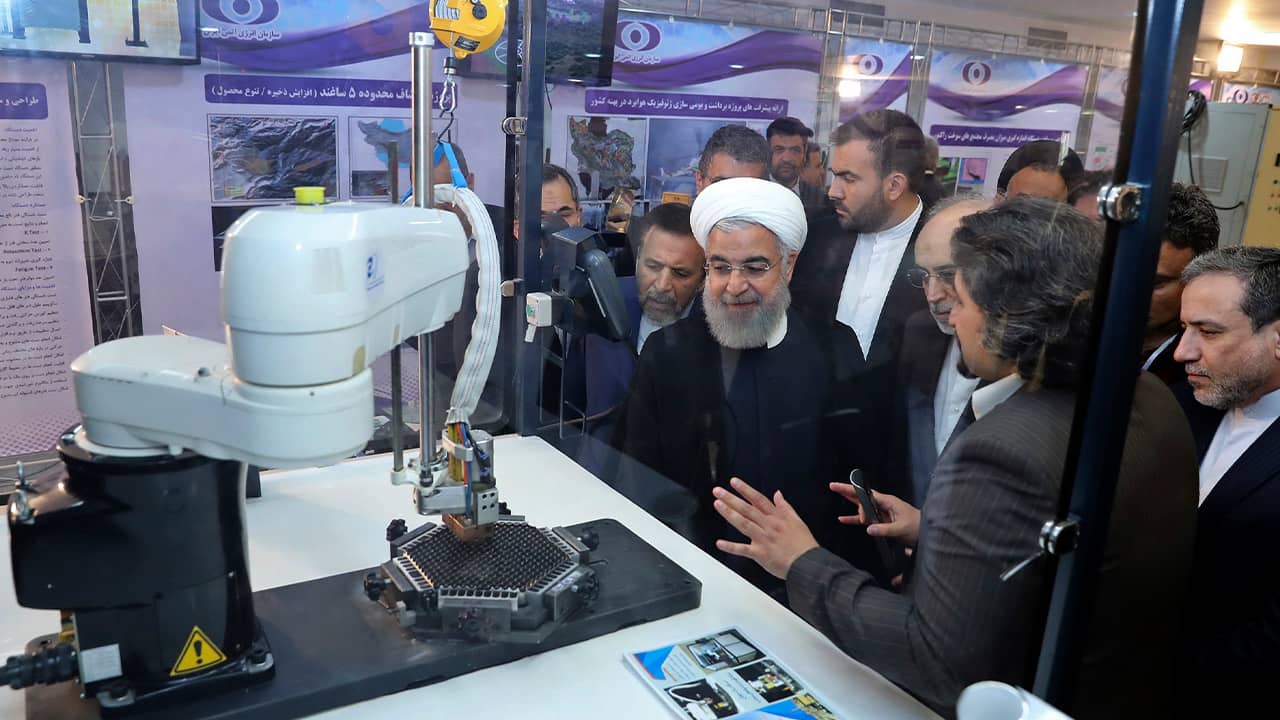 The Washington Post
The best illustration of the incoherence of the Trump administration’s strategy toward Iran came last week in a White House news release. “There is little doubt that even before the deal’s existence, Iran was violating its terms,” it read. The White House has not subsequently explained how a country can violate the terms of a deal before that deal existed.
This is not the only example of incoherence. When President Trump announced last month that he had called off military strikes against Iran, he said it was because he learned that an estimated 150 Iranians would have died in those attacks. Instead he has further tightened economic sanctions against Iran. The sanctions being levied are having a “massive and crippling” effect on the country, said Jeffrey Sachs, an economist who has studied the effects of such measures. “Sanctions like these are known to cause a significant rise in mortality,” he noted. “Given the size of Iran’s population, around 81 million, this is sure to be far larger than 150 deaths.”