Pelosi Implores Democrats to Unify, Warning of Dangers Ahead 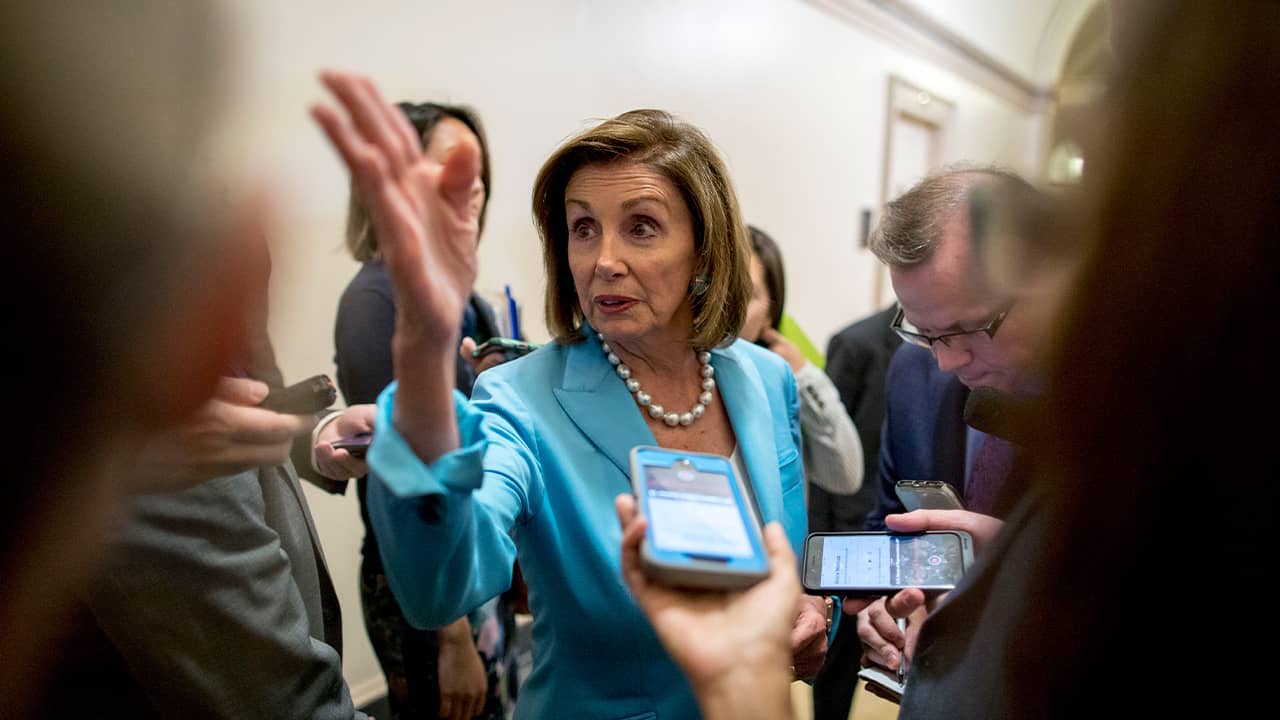 WASHINGTON — At a pivotal moment Wednesday, Speaker Nancy Pelosi stood before House Democrats with a lofty message and a stark warning.

Flare-up Is Challenging the House Agenda

But she didn’t need to. AOC, as she is called, had already delivered her own lengthy pre-buttal to The New Yorker in which she decried the consolidation of power in Congress and urged her party to be bold about their priorities in ways that voters will hear. 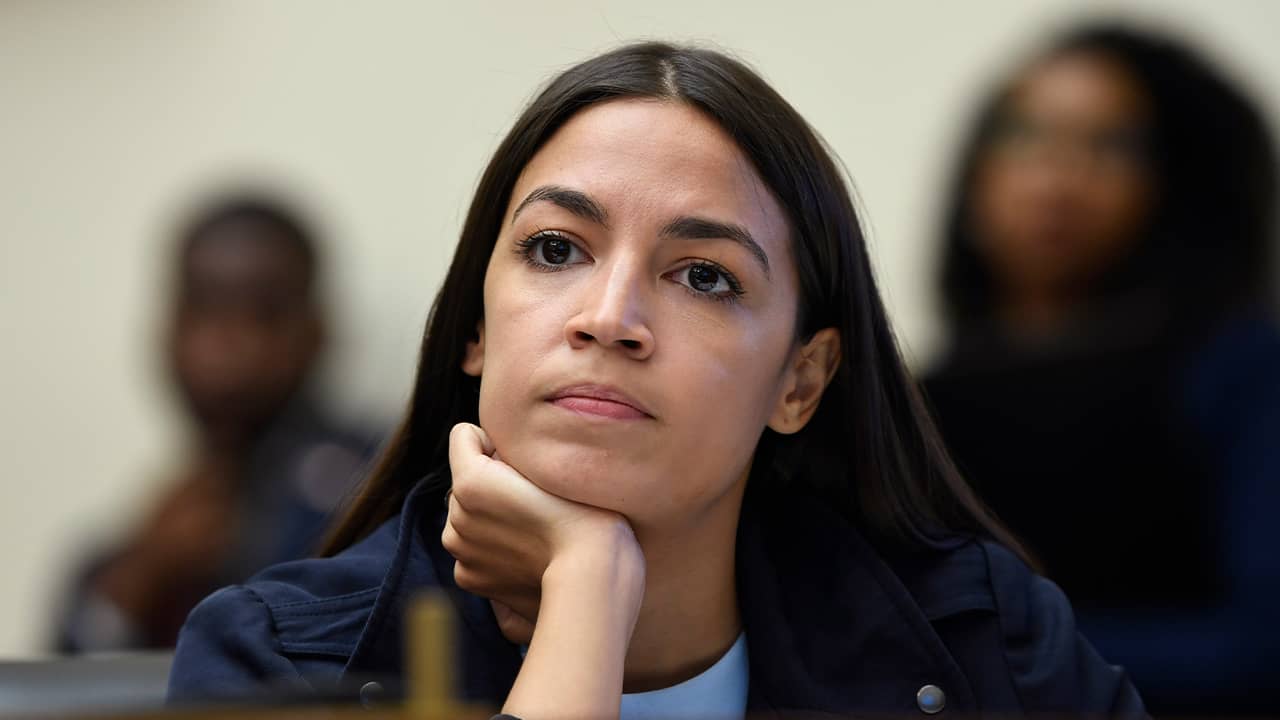 Power Struggle Rippling Through the Party

Pelosi, who has tamped down efforts to start impeachment proceedings in favor of a more methodical approach to confronting the administration, drew applause in Wednesday’s private session. Other lawmakers, some first-term members, including Virginia’s Rep. Abigail Spanberger, who helped flip Republican seats to the Democratic column in 2018, also made the case for playing on the same team and keeping the internal drama private, another person in the room said.
Yet, about the same time, Justice Democrats, a group aligned with Ocasio-Cortez, was sending out notice that it was backing primary challengers to several congressional Democrats ahead of next year’s elections. They’re targeting incumbents in Texas, Missouri and a House committee chairman in New York.
“We want to focus on building this new generation of leadership that actually champions solutions that match the scale, scope and urgency of the crisis we’re facing,” said Alexandra Rojas, the group’s executive director.

It’s “hypocritical,” she said, for Pelosi to make a plea for unity while catering to the views of centrist Democrats over progressives, particularly while refusing to bring forward articles of impeachment against Trump.
Pelosi and Ocasio-Cortez don’t talk to each other much. They haven’t spoken since earlier this year. But they’re talking at each other in a power struggle that’s now rippling through the party.
For Pelosi allies, her offhand dismissal in a newspaper interview over the weekend of Ocasio-Cortez and three other liberal first-term lawmakers who opposed a border security package was a necessary comeuppance for “the squad” of newcomers who are trying to push the party leftward.

The Currency of the Realm

In the speaker’s world, the foursome — Ocasio-Cortez and Reps. Ilhan Omar, D-Minn., Ayanna Pressley, D-Mass., and Rashida Tlaib, D-Mich. — lack what Pelosi often calls “the currency of the realm,” the power to turn their high-volume activism into a coalition of votes to pass legislation. The tweets from some of Ocasio-Cortez’s staff against Democrats who supported the bill were seen as out of line.

Diplomats Shaken by Resignation of Britain's US Ambassador