Would You Eat a Burger with Meat Grown in a Laboratory? 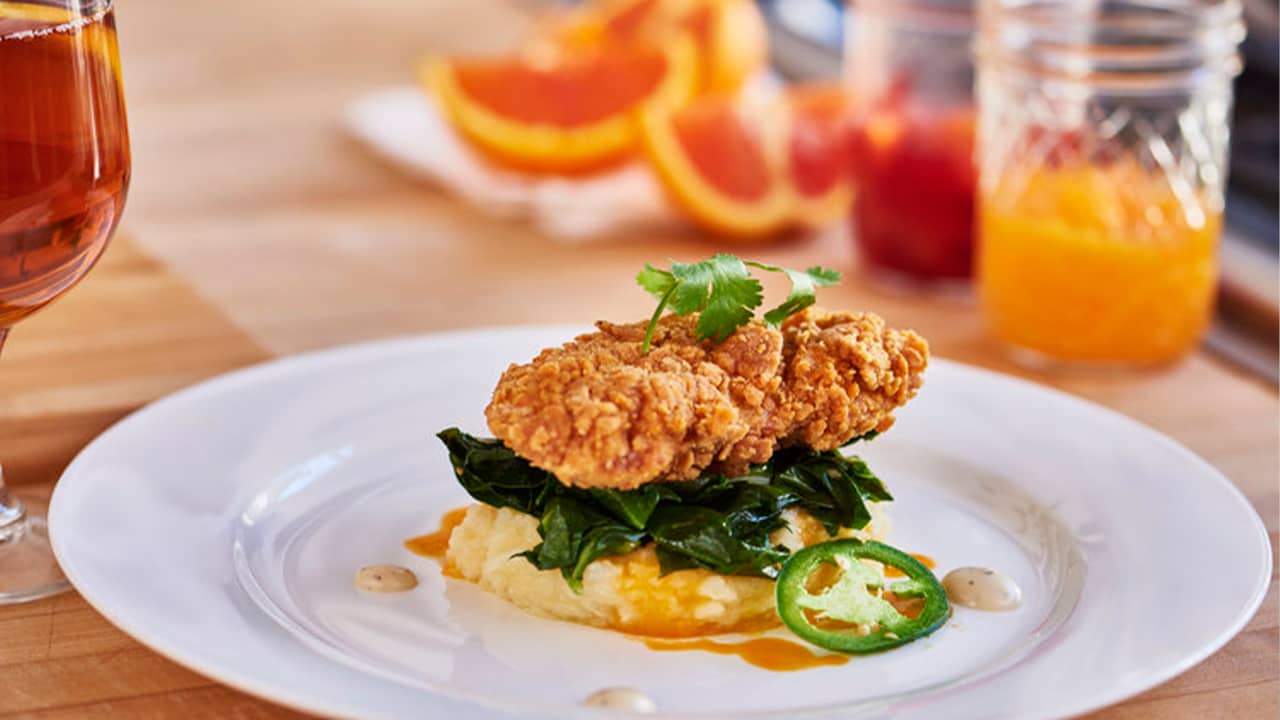 EMERYVILLE — Uma Valeti slices into a pan-fried chicken cutlet in the kitchen of his startup, Memphis Meats. He sniffs the tender morsel on his fork before taking a bite. He chews slowly, absorbing the taste.
“Our chicken is chicken … you’ve got to taste it to believe it,” Valeti says.


“You are ultimately going to continue the choice of eating meat for many generations to come without putting undue stress on the planet.” — Uma Valeti, co-founder, Memphis Meats
This is no ordinary piece of poultry. No chicken was raised or slaughtered to harvest the meat. It was produced in a laboratory by extracting cells from a chicken and feeding them in a nutrient broth until the cell culture grew into raw meat.
Memphis Meats, based in Emeryville, is one of a growing number of startups worldwide that are making cell-based or cultured meat. They want to offer an alternative to traditional meat production that they say is damaging the environment and causing unnecessary harm to animals, but they are far from becoming mainstream and face pushback from livestock producers.

“You are ultimately going to continue the choice of eating meat for many generations to come without putting undue stress on the planet,” said Valeti, a former cardiologist who co-founded Memphis Meats in 2015 after seeing the power of stem cells to treat disease.
The company, which also has produced cell-grown beef and duck, has attracted investments from food giants Cargill and Tyson Foods as well as billionaires Richard Branson and Bill Gates.

A report released in June by consulting firm A.T. Kearney predicts that by 2040, cultured meat will make up 35 percent of meat consumed worldwide, while plant-based alternatives will compose 25 percent.
“The large-scale livestock industry is viewed by many as an unnecessary evil,” the report says. “With the advantages of novel vegan meat replacements and cultured meat over conventionally produced meat, it is only a matter of time before meat replacements capture a substantial market share.”
But first, cultured meat must overcome significant challenges, including bringing down the exorbitant cost of production, showing regulators it’s safe, and enticing consumers to take a bite.
“We’re a long way off from becoming a commercial reality because there are many hurdles we have to tackle,” said Ricardo San Martin, research director of the alternative meat program at the University of California, Berkeley. “We don’t know if consumers are going to buy this or not.”
As global demand for meat grows, supporters say cell-based protein is more sustainable than traditional meat because it doesn’t require the land, water and crops needed to raise livestock — a major source of greenhouse gas emissions.
Many consumers would love to eat meat that doesn’t require killing animals, said Brian Spears, who founded a San Francisco startup called New Age Meats that served its cell-based pork sausages to curious foodies at a tasting last September. 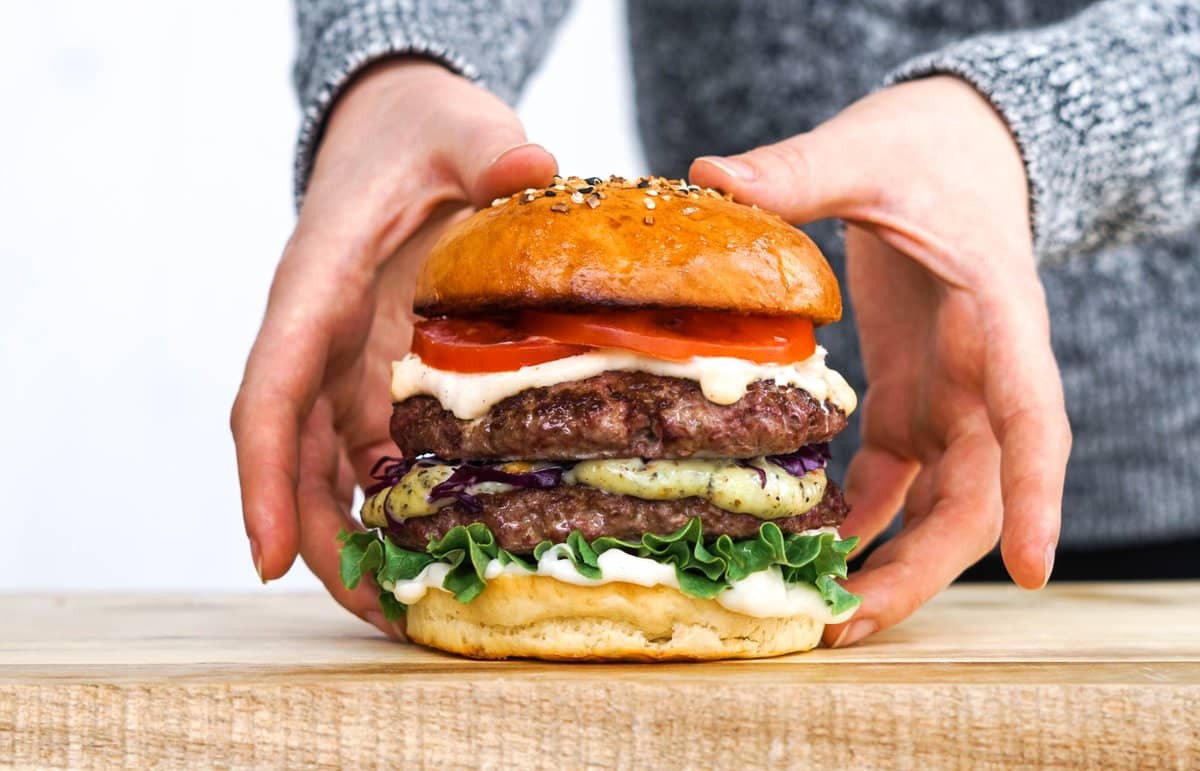 Would you eat meat that was grown genetically instead of extracted from a slaughtered animal? (Twitter/@MemphisMeats)

If cultured-meat companies use genetically modified cells, they would face even greater scrutiny from consumers and government regulators, Hanson said.
Cell-based meat companies also face resistance from U.S. livestock producers, who have been lobbying states to restrict the “meat” label to food products derived from slaughtered animals and have been raising questions about the safety, cost and environmental effect of cultured meat.
“There’s still many, many unknowns about these cell-based products,” said Eric Mittenthal, vice president for sustainability at the North American Meat Institute. “We really don’t know if it’s something consumers will accept from a taste perspective. We don’t know if it’s going to be affordable.”
Uma Valeti at Memphis Meats said he wants to help educate people about the benefits of cell-based meats and eventually open up its production facility to show people how its meat is made.
The company is focused on reducing the cost of cultured meat and producing larger quantities. A plate of chicken that used to cost tens of thousands of dollars to produce can now be made for less than $100, Valeti said.
Memphis Meats hopes to sell its cell-based meat within the next two years, starting with restaurants, then moving into grocery stores, assuming it passes USDA and FDA inspections.
“We’re actually preserving the choice of eating meat for people,” Valeti said. “Instead of saying, ‘Give up eating meat or eat a meat alternative,’ we’re saying continue eating the meat that you love.”