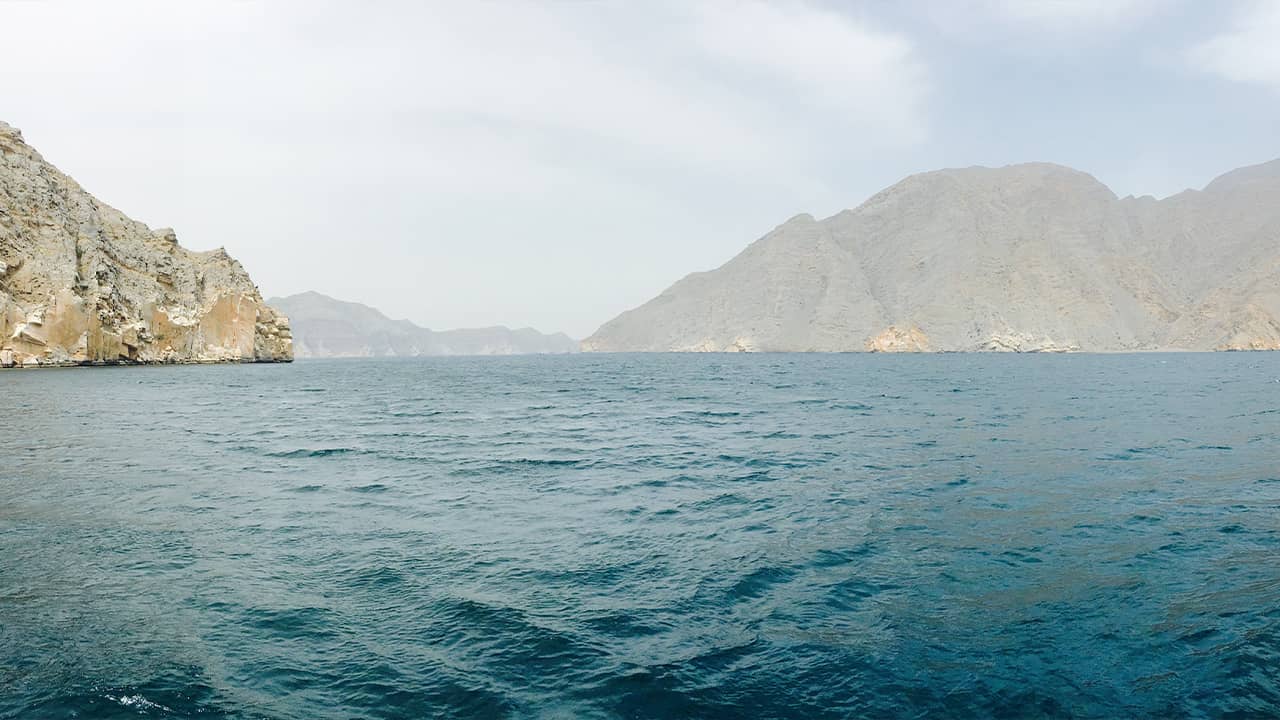 The New York Times
Twenty percent of the global oil supply flows through the Strait of Hormuz, a narrow stretch of water that separates Persian Gulf countries like Iran, Iraq and Kuwait from the rest of the world.
From May 15 to June 15, more than 1,000 tanker ships traveled the strait. Many were destined for places as far away as China and South Korea.
The gulf region has been rocked by instability in recent months, threatening the flow of oil through the strait. Six tankers have been attacked since May amid escalating tensions between Iran and the United States.
In the past year, the United States has imposed new sanctions on Iran meant to cripple the country over its nuclear program. Some of the measures have targeted the country’s oil exports, long the lifeblood of its economy. Iran, in defiance, said on Sunday that it would begin enriching uranium at higher levels, breaching an international accord.

Public Education in Both California and Texas Is Poor

Trump Jawbones Fed Yet Again, May Be Grooming Powell Successor