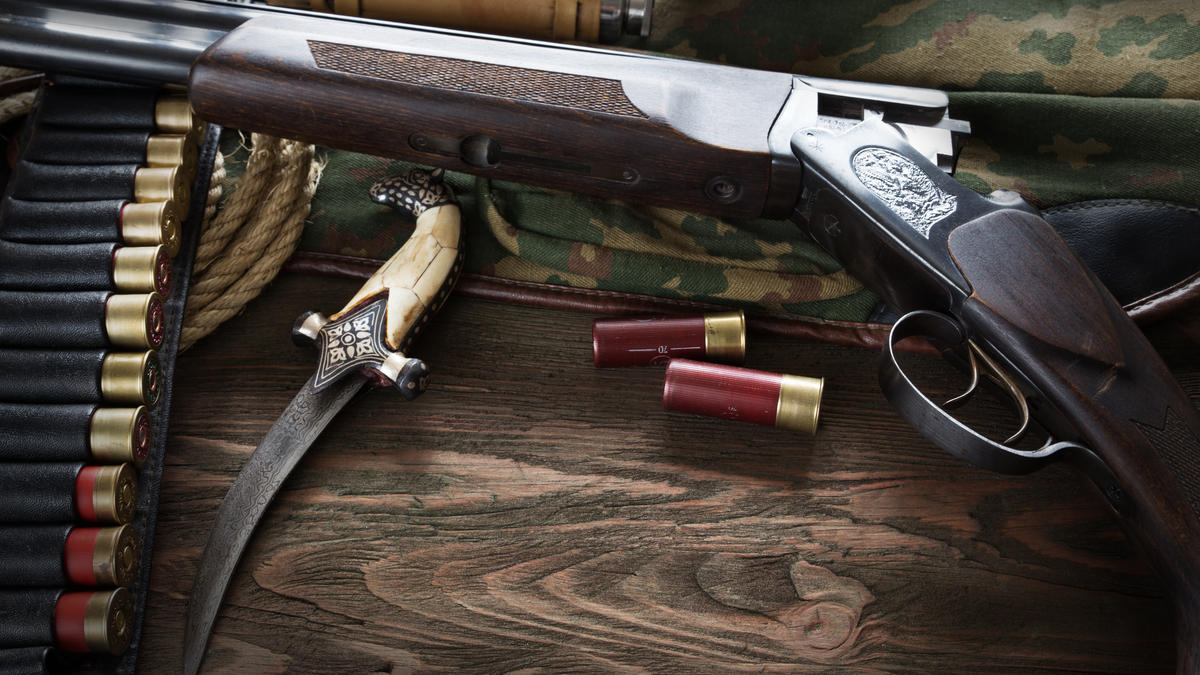 SACRAMENTO — Gun owners’ rights groups are asking a federal judge to overturn a California law raising the age to purchase a rifle or shotgun from 18 to 21.

The higher age limit already applied to handguns, but supporters of last year’s legislation argued that some of the nation’s worst mass shootings have been committed by young adults using rifles, including the Valentine’s Day 2018 slayings at Marjory Stoneman Douglas High School in Parkland, Florida.

The law by Democratic Sen. Anthony Portantino of La Cañada Flintridge includes exemptions for young adults who have hunting licenses or are in the military or law enforcement.
He noted Tuesday that those under 21 also are barred from buying alcohol or tobacco or renting a car.
“Parents should not be worried about purchasing bulletproof backpacks or afraid of gun violence on our campuses when California has already put in place an effort to alleviate those concerns,” Portantino said in statement calling the lawsuit “a dumb and heartless effort that needlessly puts our children at risk.”

Another Lawsuit About ‘Bullet Buttons’

Separately, the Firearms Policy Coalition said a federal judge in Sacramento recently allowed its lawsuit to continue against the state Department of Justice on behalf of owners of assault weapons that remain legal in California.
Owners of those weapons equipped with so-called “bullet buttons” that allow for the rapid exchange of ammunition magazines were required to register them with the department last year. But the owners said systemic problems with the department’s website prevented many from meeting the deadline, leaving them to face potential criminal charges.
Justice Department officials did not respond to requests for comment on either lawsuit.