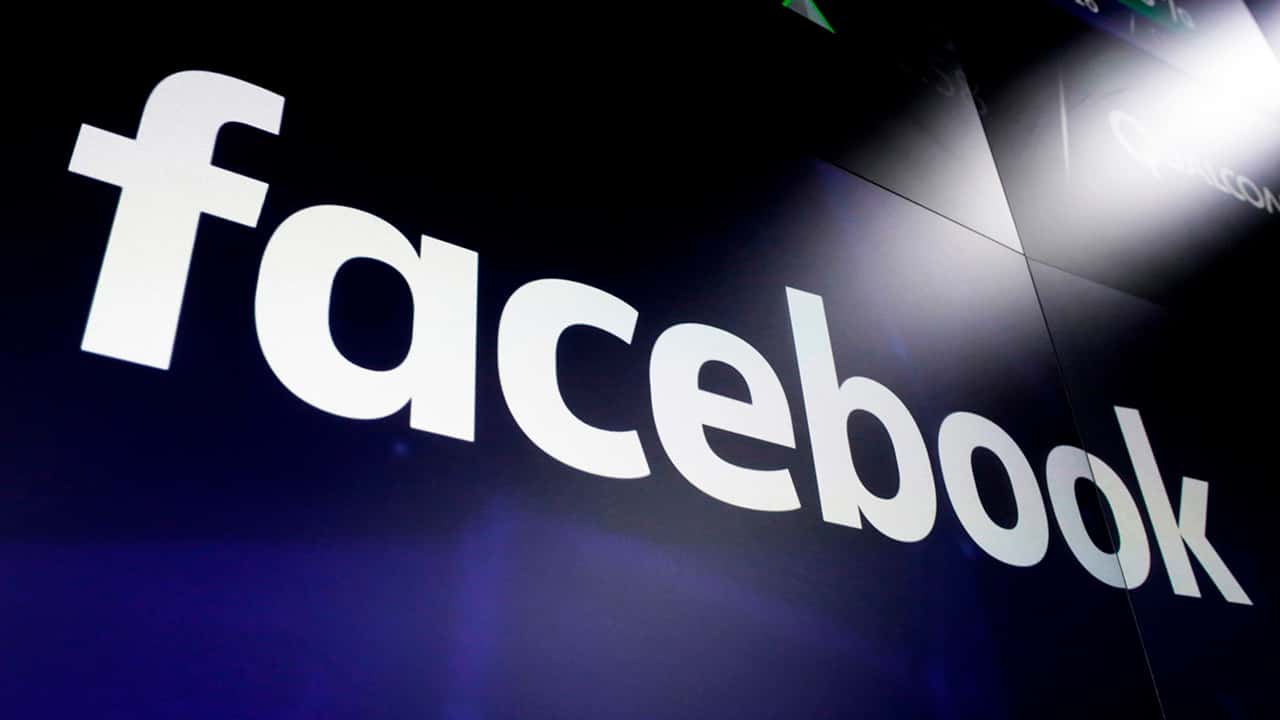 BOSTON — Facebook says it will make advertisements for jobs, loans and credit card offers searchable for all U.S. users following a legal settlement designed to eliminate discrimination on its platform.
The plan disclosed in an internal report Sunday voluntarily expands on a commitment the social medial giant made in March when it agreed to make its U.S. housing ads searchable by location and advertiser.
Ads were only delivered selectively to Facebook users based on such data as what they earn, their education level and where they shop.

The audit’s leader, former American Civil Liberties Union executive Laura Murphy, was hired by Facebook in May 2018 to assess its performance on vital social issues.
Murphy has consulted with dozens of civil rights groups on the subject as part of her yearlong audit, assisted by lawyers from the firm Relman, Dane & Colfax. Sunday’s 26-page report , which also deals with content moderation and enforcement and efforts to prevent meddling in the 2020 U.S. elections and census, was her second update.
The searchable housing ads database will roll out by the end of 2019, Facebook says, and Murphy said she expects the employment and financial product offerings databases to be available within the next year.
Murphy said she’s “very excited” about the move she believes will positively impact the social mobility of millions in the United States.

Restrictions on Ability to Target Ads Could Scare off Advertisers

Targeted ads tailored to individuals are Facebook’s bread and butter — accounting for all but a sliver of its more than $50 billion in annual revenues last year. It’s unlikely that making the ads searchable would have a significant effect on Facebook’s business. Analysts have cautioned, however, that any restrictions on Facebook’s ability to target ads could scare off advertisers.


The groups had sued claiming Facebook violated anti-discrimination laws by preventing audiences including single mothers and the disabled from seeing many housing ads — while some job ads were not reaching women and older workers.
The move is likely part of Facebook’s strategy to show regulators it is doing a good job policing its own service — putting it in compliance with existing anti-discrimination law — and doesn’t need a heavy-handed approach from lawmakers. It comes as the company is facing increasing regulatory pressures.
As part of the settlement with plaintiffs including the ACLU and the National Fair Housing Alliance, Facebook agreed in March to stop targeting people based on age, gender and zip code and to also eliminate such categories as national origin and sexual orientation.

The groups had sued claiming Facebook violated anti-discrimination laws by preventing audiences including single mothers and the disabled from seeing many housing ads — while some job ads were not reaching women and older workers.
Galen Sherwin, senior staff attorney at the ACLU and the group’s lead attorney in the case, said making the three Facebook databases searchable by anyone “definitely creates greater access to information about economic opportunities.”

Facebook still faces a U.S. Department of Housing and Urban Development complaint over housing ad-targeting and delivery. Murphy, the auditor, said she thinks the company understands it’s “going to have to look at the algorithms” behind them.


The report says Facebook is committed to stepping up efforts to fight voting suppression in 2020 elections and plans to have ready by fall policies to counter attempts to interfere in the census.
The company also faces privacy and anti-trust investigations in the U.S. and Europe over its invasive data collection practices and struggles to police hate speech globally with sometimes lethal repercussions.
Facebook is currently in talks to create an external oversight board to monitor such issues and its level of independence is one subject of debate.
Sunday’s audit update also addresses Facebook’s efforts to shed “harmful content,” including a new U.S. pilot program where dedicated monitors will focus on hate speech alone. A few dozen are involved so far, the company said. All come from the more than 20,000 outsourced content moderators who screen the 2.3 billion-user platform, the company said.
Related Topics:advertisingAmerican Civil Liberties UnionauditdiscriminationFacebooksocial issuesusers
Up Next

Late on Licensing Your Dog? Fresno County Cuts You a Break.