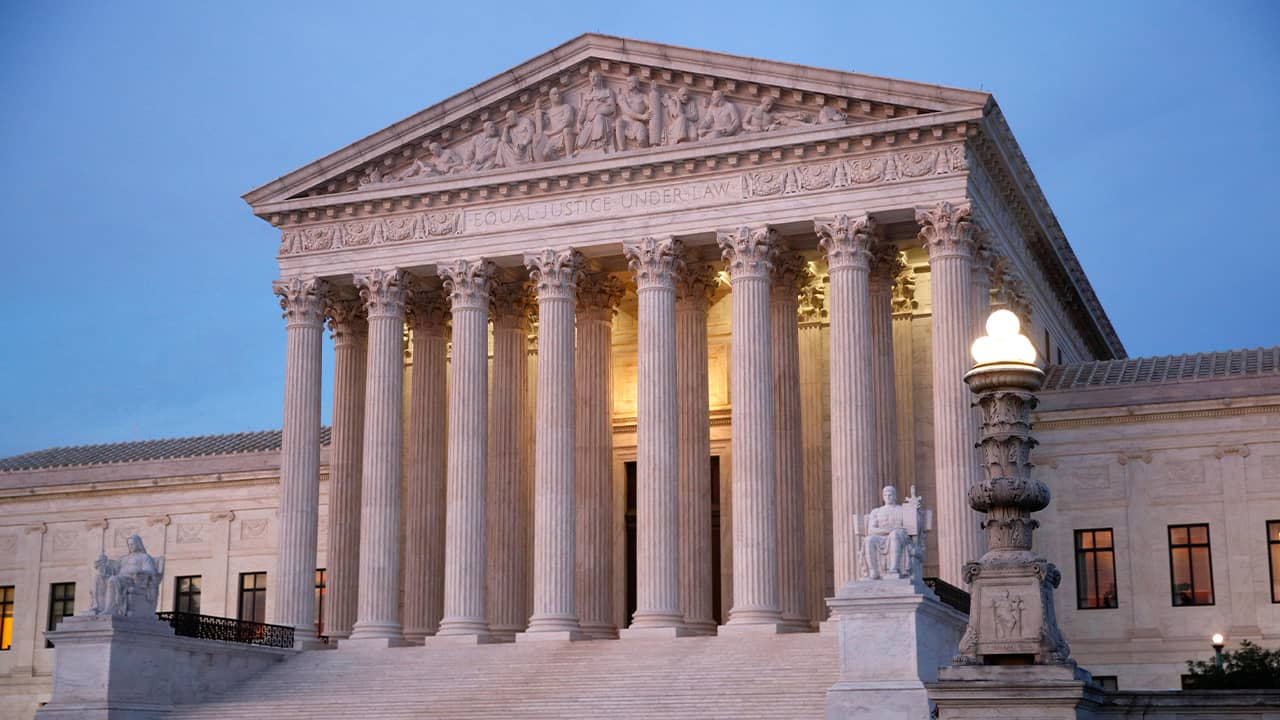 WASHINGTON — Adding a high-stakes immigration case to its election-year agenda, the Supreme Court said Friday it will decide whether President Donald Trump can terminate an Obama-era program shielding young migrants, known as dreamers, from deportation.

The administration had asked the court to take up and decide the appeals by the end of this month. The justices declined to do so and held on to the appeals for nearly five months with no action and no explanation. The court did nothing Friday to clear up the reasons for the long delay, although immigration experts have speculated that the court could have been waiting for other appellate rulings, legislation in Congress that would have put the program on a surer footing or additional administration action.
“We are pleased the Supreme Court agreed that this issue needs resolution. We look forward to presenting our case before the court,” Justice Department spokesman Alexei Woltornist said.
Since entering the White House, Trump has intermittently expressed a willingness to create a pathway to citizenship for the hundreds of thousands of immigrants who’ve been protected by DACA. But he’s coupled it with demands to tighten legal immigration and to build his long wall along the Mexican border — conditions that Democrats have largely rejected.
With the 2020 presidential and congressional election seasons underway or rapidly approaching, it seems unlikely that either party would be willing to compromise on immigration, a touchstone for both parties’ base voters. Three decades of Washington gridlock over the issue underscore how fraught it has been for lawmakers, and there’s little reason to think a deal is at hand.
On the campaign trail, nearly all of the two dozen Democratic presidential candidates have pledged to work with Congress to provide a pathway to citizenship for millions of people in the country illegally — beginning with the dreamers. On the other hand, Trump sees his hardline immigration policies as a winning campaign issue that can energize his supporters.
The Obama administration created the DACA program in 2012 to provide work permits and protection from deportation to people who, in many cases, have no memory of any home other than the United States.


Prospect of a Chaotic End to DACA

The Trump administration has said it moved to end the program under the threat of a lawsuit from Texas and other states that raised the prospect of a chaotic end to DACA.