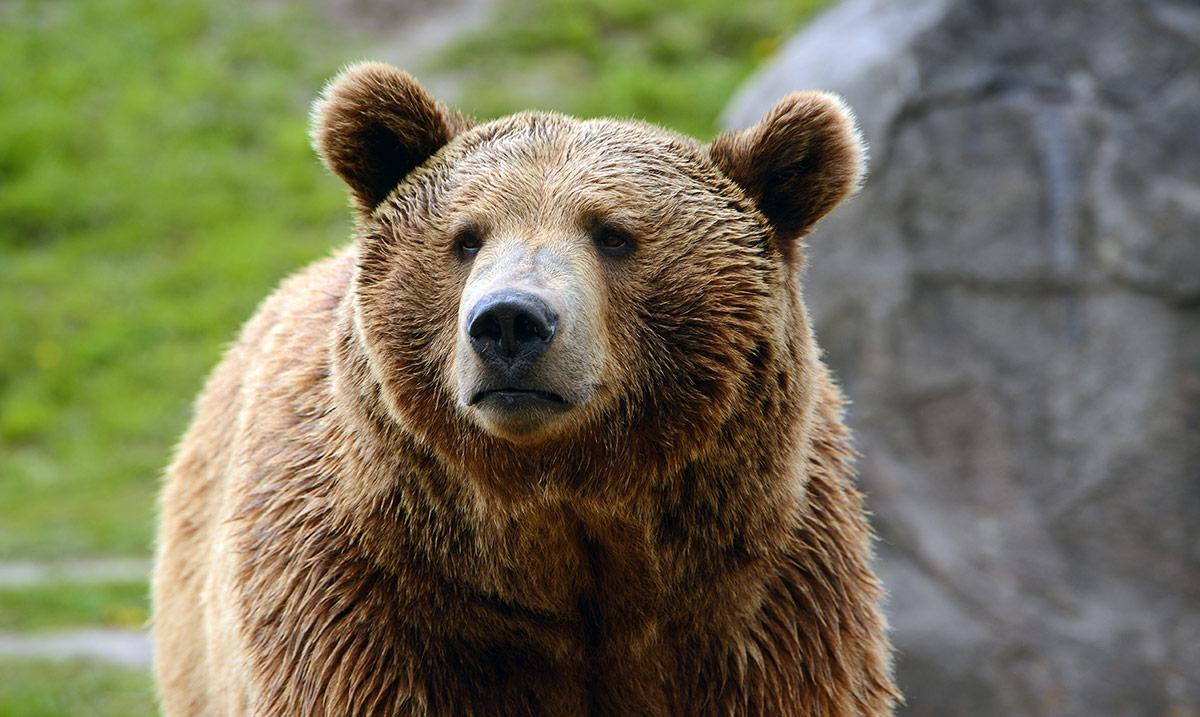 Wildlife advocates are seeking a court order that would force U.S. officials to consider if grizzly bears should be restored to California’s Sierra Nevada and habitats in other Western states, following the animals’ resurgence in the Northern Rockies.
Grizzly bears are protected as a threatened species outside Alaska. An estimated 1,900 bears live in portions of Wyoming, Montana, Idaho and Washington state.
In a lawsuit filed Thursday in federal court in Montana, the Center for Biological Diversity, based in Missoula, Montana, said grizzlies also should be considered for areas of California, Colorado, New Mexico, Arizona, Utah, Nevada, and Oregon.

“The recovery plan for grizzly bears is more than 25 years old, doesn’t reflect current science and is unambitious,” the center’s Collette Adkins said in a statement. “Grizzlies now live in just a small fraction of the lands they once roamed, but there’s great habitat in the West where these magnificent animals could once again survive.”

The center said more than 50,000 grizzly bears once ranged throughout most of western North America, from the coast of California across most of the Great Plains. Within 200 years of European settlement, populations shrank to perhaps several hundred bears, mostly in Yellowstone National Park. Today, fewer than 2,000 grizzlies remain in the lower 48 states, the center said.
The request comes after environmentalists successfully sued last year to block grizzly hunts planned in Wyoming and Idaho.
Federal officials have appealed the ruling. They want to lift protections for about 700 bears in and around Yellowstone National Park.
The lawsuit seeks an updated status review for grizzly bears, which the Endangered Species Act requires the U.S. Fish and Wildlife Service to prepare every five years. The center said the Fish and Wildlife Service has not done an evaluation of the bears’ status since 2011.
“We’re hoping this lawsuit will push the agency to finally follow the law and do more for grizzly bears,” Adkins said. “The bears have made progress in and around Yellowstone and Glacier national parks, but we need a plan for their recovery in more places.”