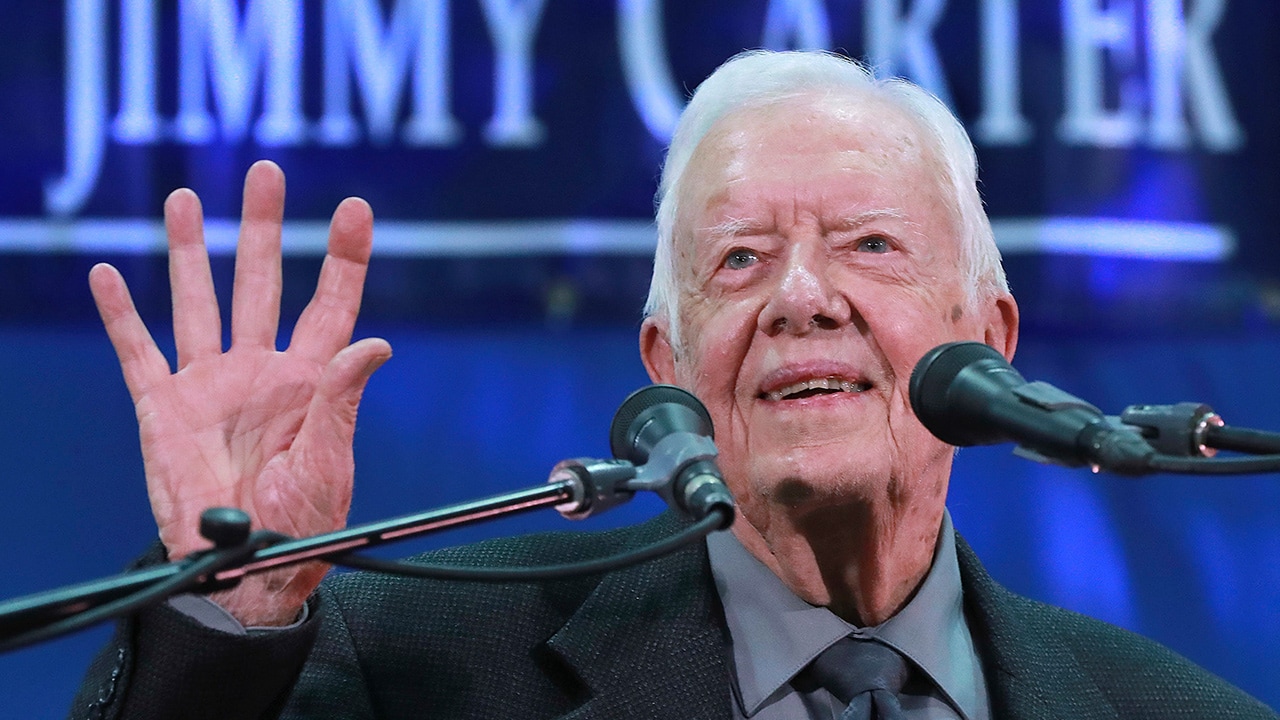 But the intelligence agencies did not assess whether that interference had affected the election or contributed to Trump’s victory, and no evidence has emerged that votes were changed improperly.
Deanna Congileo, a spokeswoman for the Atlanta-based Carter Center, declined a request Friday to speak to Carter for further explanation.
Special counsel Robert Mueller’s report identified two criminal schemes by Russia to interfere in the election: the hacking of Democratic email accounts and a social media campaign to spread disinformation online and sway public opinion.
But Mueller’s report did not establish that Russia conspired with any Trump associates in those efforts.
Carter’s comments came during a panel discussion at a retreat for donors to the Carter Center, an organization he founded in 1982 that has been at the forefront of election monitoring efforts around the globe for decades.
Panel moderator and historian Jon Meacham asked Carter if he believed Trump was “an illegitimate president.”
Carter replied: “Based on what I just said, which I can’t retract, I’d say yes.”