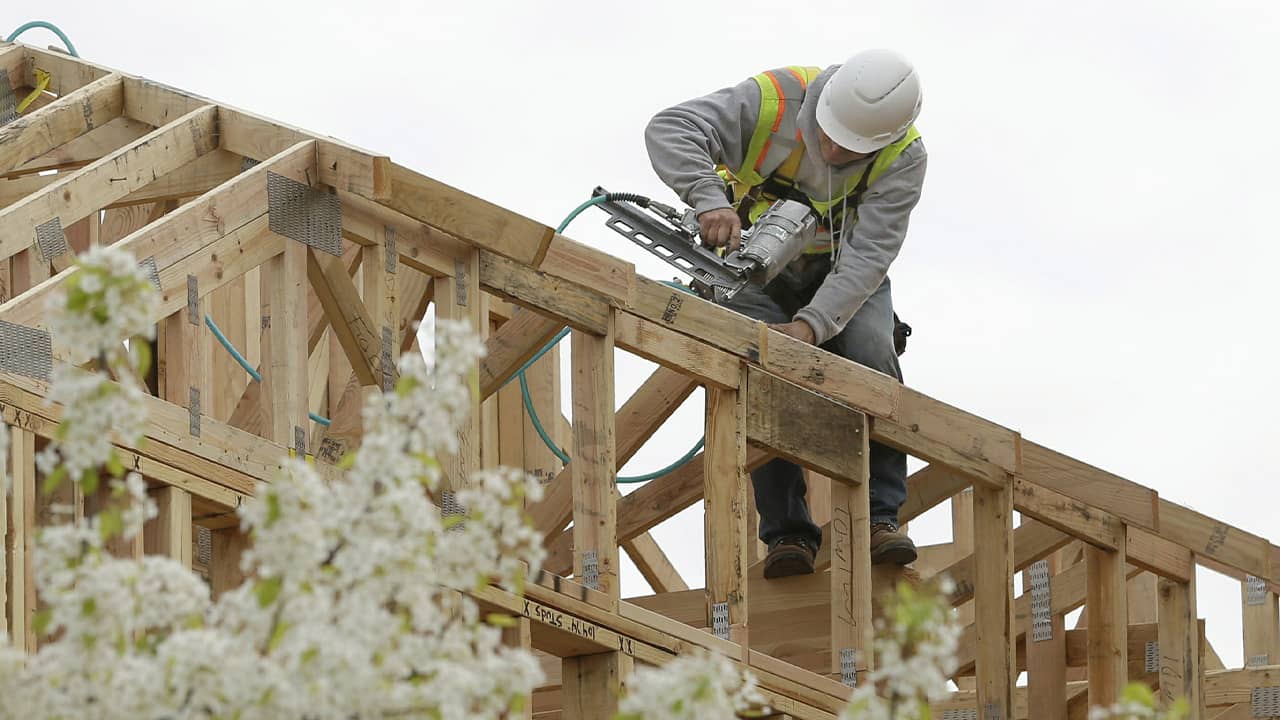 SACRAMENTO — Faced with a crippling housing shortage that is driving prices up while putting more people on the streets, Gov. Gavin Newsom and California legislative leaders agreed Thursday on a plan to reward local governments that make it easier to build more housing faster and punish those that don’t.

The agreement signals the end of the state budget process. Newsom signed the $214.8 billion operating budget Thursday afternoon. It was his first budget since taking office in January, a process smoothed over by a $21.5 billion surplus that ensured there was plenty of money to spend on his priorities.

In a joint statement, Gov. Gavin Newsom, Assembly Speaker Anthony Rendon and Senate President Pro Tempore Toni Atkins — all Democrats — said the agreement “creates strong incentives — both sticks and carrots — to help spur housing production across this state.”
California’s population is closing in on 40 million people and requires about 180,000 new homes each year to meet demand. But the state has averaged just 80,000 new homes in each of the past 10 years, according to a report from the California Department of Housing and Community Development.
Home ownership rates are the lowest since the 1940s while an estimate 3 million households pay more than 30% of their annual income toward rent.
State officials often blame local zoning laws for slowing the pace of construction.
In January, Newsom proposed withholding state transportation dollars from local governments that do not take steps to increase housing. Local governments pushed back hard, resulting in Thursday’s compromise.

Court Fines Could be Difficult to Collect

Graham Knaus, executive director of the California State Association of Counties, said local governments were pleased with the compromise, which also divides up $650 million among local governments to combat homelessness. But he added governments are concerned about “the potential loss of local authority.”
“We are not builders. There are developers that do that,” he said. “We are doing our part and we will continue to do our part to allow to be put in place a framework that enables new housing to be built.”
The court fines could be difficult to collect. A court would have to rule local officials are out of compliance. And once that happens, jurisdictions would have a year to comply before they would have to pay a fine.
If they refuse, the state controller could intercept state funding to make the payment. In some cases, the court could appoint an agent to make a local government comply. That would include the ability to approve, deny or modify housing permits.