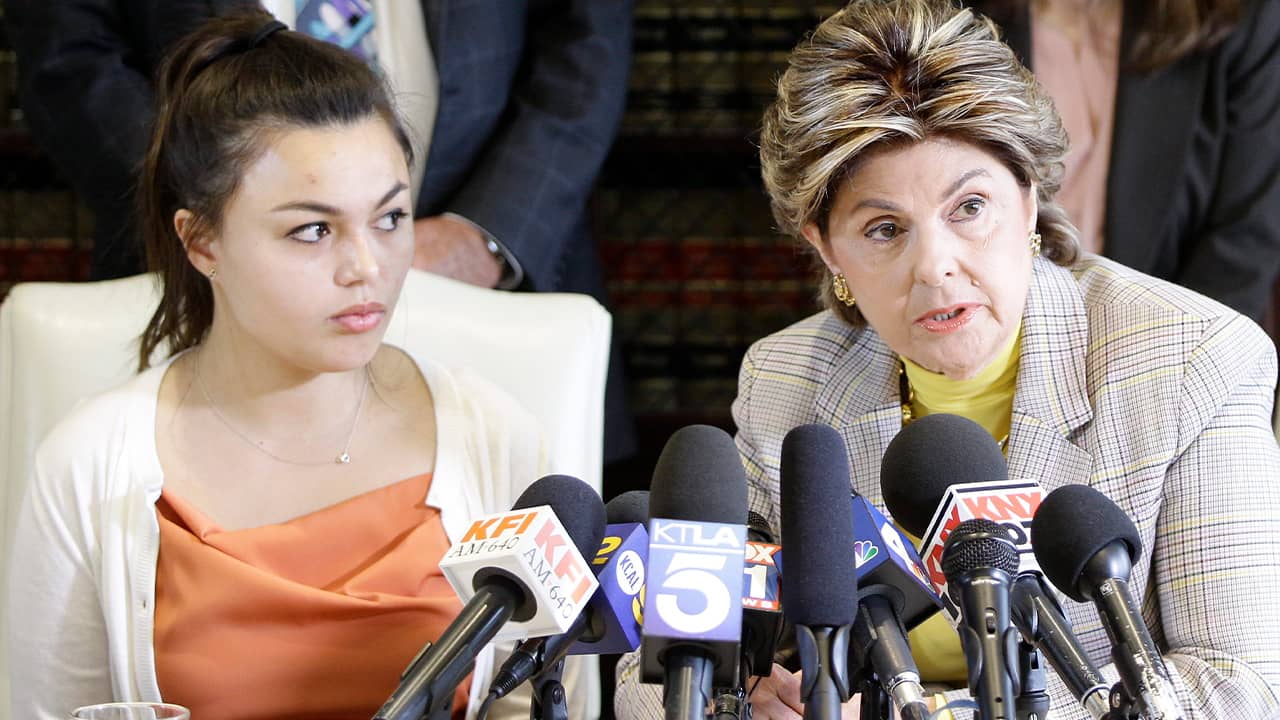 LOS ANGELES — The former longtime gynecologist at the University of Southern California was charged Wednesday with sexually assaulting 16 women at the student health center, the first criminal counts in a case that already has seen USC offer to pay $215 million to settle potentially thousands of claims.
Dr. George Tyndall, 72, worked at USC for nearly three decades, and news of his arrest on 29 felony charges that could send him to prison for 53 years was welcomed by women who accuse him of misconduct and lawyers representing them.
Some, however, criticized the delay in filing charges after allegations against the doctor first surfaced in May 2018.
Authorities said Wednesday the investigation is continuing and more charges could follow.
“It was time to seek justice,” Los Angeles County District Attorney Jackie Lacey said at a news conference.
In the past year, more than 380 women have reported misconduct by Tyndall, authorities said. Some of the cases fell outside the 10-year statute of limitations, while others did not rise to the level of criminal charges or lacked sufficient evidence to prosecute.
Police took Tyndall him into custody outside his Mid-Wiltshire home and said they found a loaded revolver in his possession.
His attorney, Andrew Flier, said he didn’t know about the weapon, adding that Tyndall is not suicidal or a danger to anyone else.

Tyndall Has Denied Any Wrongdoing

Tyndall was hospitalized at Los Angeles County + USC Medical Center because of chest pains that followed his arrest. Another college gynecologist, Dr. James Heaps, formerly of the University of California, Los Angeles, is facing charges of sexual misconduct involving two patents.
In Tyndall’s case, prosecutors say 16 patients ranging from 17 to 29 were abused during visits to the student health center for annual exams or other treatment.
A dozen full-time detectives in the Los Angeles Police Department’s elite Robbery-Homicide Division traveled to 16 states and Canada to interview hundreds of victims, police Capt. William Hayes said.
Police discovered photographs of women in “compromising” positions that may have been taken during gynecological exams, as well as 1,000 “home-made sex tapes” believed to be filmed outside the U.S., Hayes said.
Tyndall is charged with 29 felonies, including 18 counts of sexual penetration and 11 counts of sexual battery by fraud. Victims were unaware of what was going on because he led them to believe it served a professional purpose, the criminal complaint states.
His bail has been set at $2.1 million; arraignment has not been scheduled.
More than 700 women have filed individual civil lawsuits against Tyndall and USC in state court. Separately, USC has agreed to a $215 million class-action settlement with former patients, which would create a fund to pay $2,500 to $250,000 to women who say Tyndall abused them.

As many as 17,000 students and alumnae are eligible, according to the university.