'Toy Story 4' Opens Big but Below Expectations With $118M 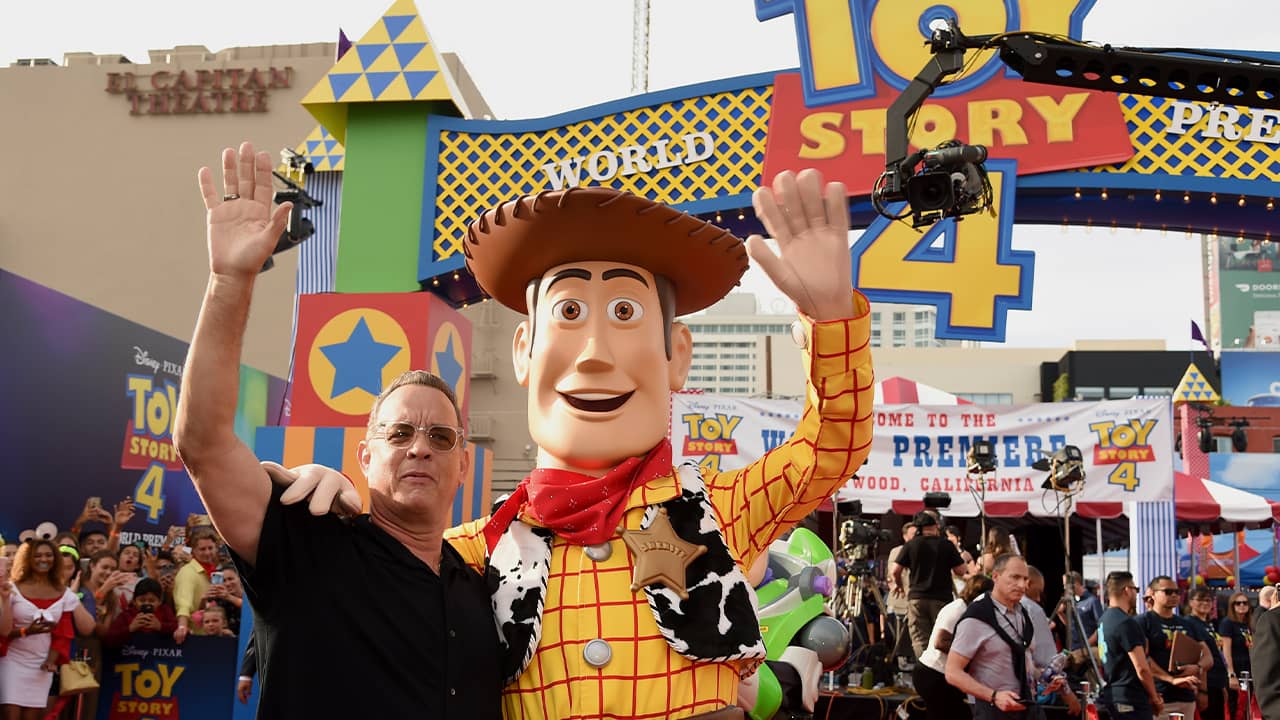 NEW YORK — “Toy Story 4” brought the box office to life with a $118 million opening weekend after a three-week slump of underperforming sequels, but the Pixar film’s below-expectations debut didn’t quell continuing concerns about a rocky summer movie season.
The “Toy Story 4” opening, according to studio estimates Sunday, ranks as the fourth highest animated film opening ever, not accounting for inflation. Above it are 2018’s “Incredibles 2” ($182 million), 2016’s “Finding Dory” ($135 million), and 2007’s “Shrek the Third” ($121 million). It’s the year’s third largest debut, trailing only a pair of other Disney releases: “Avengers: Endgame” and “Captain Marvel.”
But heading into the weekend, a $140-150 million opening had seemed assured for “Toy Story 4,” which played in 4,575 North American theaters. Adjusted for inflation, the film came in shy of the $110.3 million — or about $129 million in today’s dollars — “Toy Story 3” made nine years ago.
The opening for “Toy Story 4” followed a string of disappointing sequels including “Dark Phoenix,” ”Godzilla: King of the Monsters” and “Men in Black: International.” But “Toy Story 4” had something those films didn’t: great reviews. It rates 98% fresh on Rotten Tomatoes. Audiences gave it an A CinemaScore.
The sequel, which introduces the child-made plaything Forky (voiced by Tony Hale) to the voice cast including Tom Hanks and Tim Allen, also grossed $120 million internationally, including a modest $13.4 million in China, the world’s second largest film market. It was trounced there by the rerelease of Hayao Miyazaki’s 2001 animated classic “Spirited Away” from Studio Ghibli, the Japan animation studio that has often served as an inspiration to Pixar.

Cathleen Taff, distribution chief for Disney, said the company was thrilled with the opening and praised Pixar’s high standards.

Many Had Seen ‘Toy Story 4’ as a Surefire Savior

In a summer season that’s running 6.5% off the pace of last year, according to Comscore, many had positioned “Toy Story 4” as a surefire savior, due in part to the enviable track record of Disney and Pixar. (Disney’s “Aladdin” remake this weekend passed $800 million worldwide.) Instead, the weekend was down 27.2% from the same frame last year. Overwhelming the industry’s market leader, Disney was thought immune to any sequel downturn. A scene from “Toy Story 4,” which has a $118 million opening weekend that was considered less than expected. (Disney/Pixar via AP)

Dodgers With Big Lead as They Chase Another NL West Title

Will Ron Adams Interview with the Lakers?