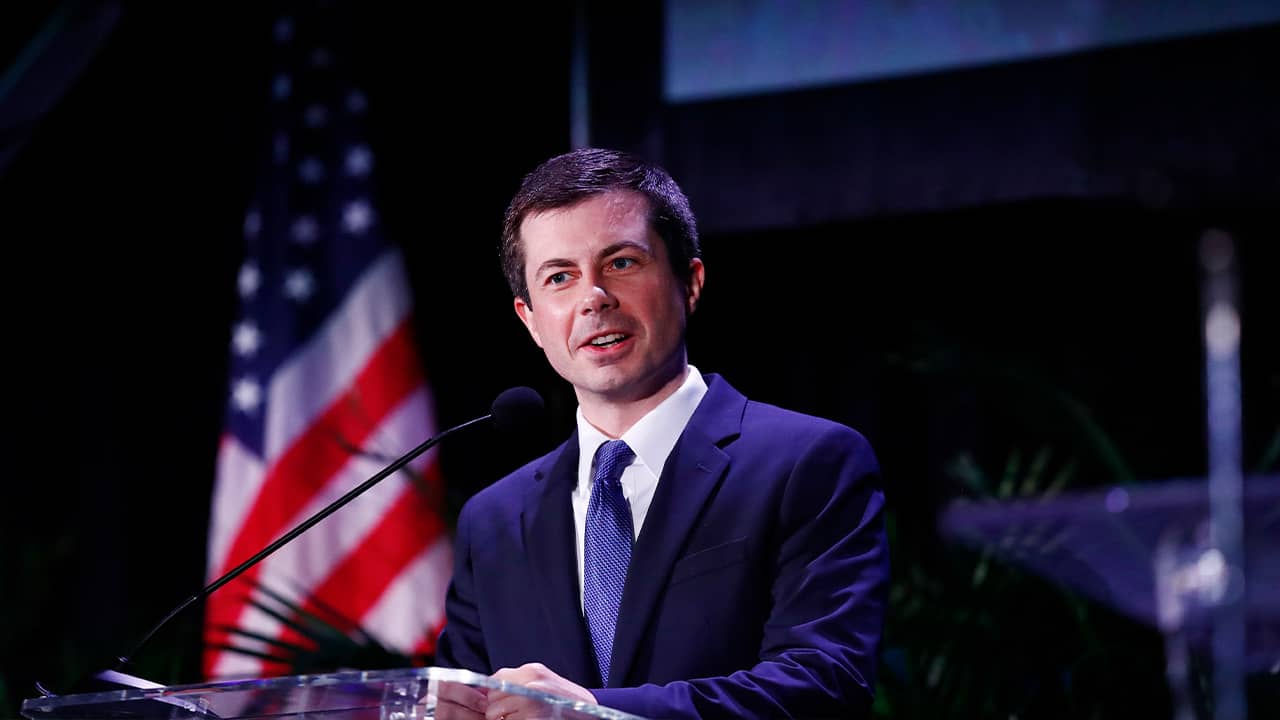 WASHINGTON — Nearly two dozen Democratic presidential candidates have crisscrossed the country for six months selling their vision for the United States. But on the eve of the first debates in the campaign, a new poll from The Associated Press-NORC Center for Public Affairs Research shows most Democratic voters haven’t fully tuned in.

“It’s kind of a blur,” said Maggie Banks, 32, of suburban Denver, who has two young children and only has a chance to glean a few details about the race while listening to National Public Radio during her commute.
Banks said she has only a “vague” idea of who’s running and didn’t realize her state’s senior senator, Michael Bennet, or former governor, John Hickenlooper, were in the race.
Voters like Banks comprise the vast majority of the Democratic electorate, implying there’s great potential for change in what’s essentially been a static race to date.
Former Vice President Joe Biden holds a solid but not dominant polling lead, followed by some combination of Sens. Bernie Sanders of Vermont, Elizabeth Warren of Massachusetts and Kamala Harris of California, and Mayor Pete Buttigieg of South Bend, Indiana. Behind them are a wide range of contenders from Senate veterans like Amy Klobuchar of Minnesota to lesser-known candidates like internet entrepreneur Andrew Yang. The first big opportunity for candidates to break out of that muddle comes with the two nights of debates this week beginning Wednesday. Two groups of 10 candidates will get a chance to take their messages directly to a national prime-time audience from the stage in Miami.
The Democratic field is enormous and unprecedentedly diverse. It features several women, multiple candidates of African and Asian descent, one Latino and a gay man, Buttigieg, who at age 37 is less than half as old as the front-runner, Biden.
But majorities of Democrats say those characteristics make no difference to their level of enthusiasm about a presidential candidate. Four in 10 Democratic voters said they would be more excited about voting for a woman for president, and 36% said the same of a younger candidate. Only about a quarter were more excited at the idea of supporting a candidate who is black or Latino, while roughly 2 in 10 said they’d be more excited to support an Asian candidate or lesbian, gay or bisexual candidate.
What Democrats want the most is experience in elected office: 73% cited that as a quality they’re looking for in a presidential candidate.

Benji Grajeda, 50, of Santa Ana, California, was once excited at the idea that Hillary Clinton could become the first female president. Now he just wants stability.

“I never really thought about it until he won — he’s just not qualified,” Grajeda said.
There’s a large appetite for the campaign among Democratic voters, 79% of whom say they’re interested in the 2020 race. Republicans are only slightly less interested, with 70% reporting interest. But only about 3 in 10 voters overall say they’re paying close attention more than seven months before the first votes are cast in the Iowa caucuses.
Some, like Charles G. Cooper, 57, of Orlando, Florida, say they figure it wasn’t worth tuning in too far before this week’s debates, which they expect to help shape the field. Cooper supports Biden — “I’m an Obama guy, and he was the vice president,” Cooper said — but he knows the front-runner has a history of gaffes during his past races and wants to see how he handles them.
Adam Pratter, 43, of San Diego, is also being strategic. He has studied up on the five candidates leading in the polls but studiously ignored the rest. ‘Some People Will Be Weeded out as We Go Along’

“Unless something extraordinary happens, they’re not going to make it,” Pratter said.
The stakes are high in this week’s debates and another set that will follow in late July. After that, it gets tougher to get onto the main stage.
For the third debate in September, the Democratic National Committee is requiring candidates to receive donations from 130,000 or more individuals and poll at 2% or higher in three polls. Analysts and many campaigns think that — and the difficulty raising money if a candidate does not continue to qualify for the debate stage — will winnow the field down quickly.
Banks hopes so. Her husband is a fan of New Jersey Sen. Cory Booker, and she likes Sanders, but she doesn’t know how she could learn enough to judge the current, sprawling field.

“Some people will be weeded out as we go along, and I want that to happen so I can look at everybody’s ideals and experience,” Banks said.
The AP-NORC poll of 1,116 adults was conducted June 13-17 using a sample drawn from NORC’s probability-based AmeriSpeak Panel, which is designed to be representative of the U.S. population. The margin of sampling error for all respondents is plus or minus 4 percentage points. Respondents were first selected randomly using address-based sampling methods and later were interviewed online or by phone.
Related Topics:campaigndebatesDemocraticJoe BidenMayor Pete ButtigiegPollpresidential candidatesSen. Bernie Sanders
Up Next