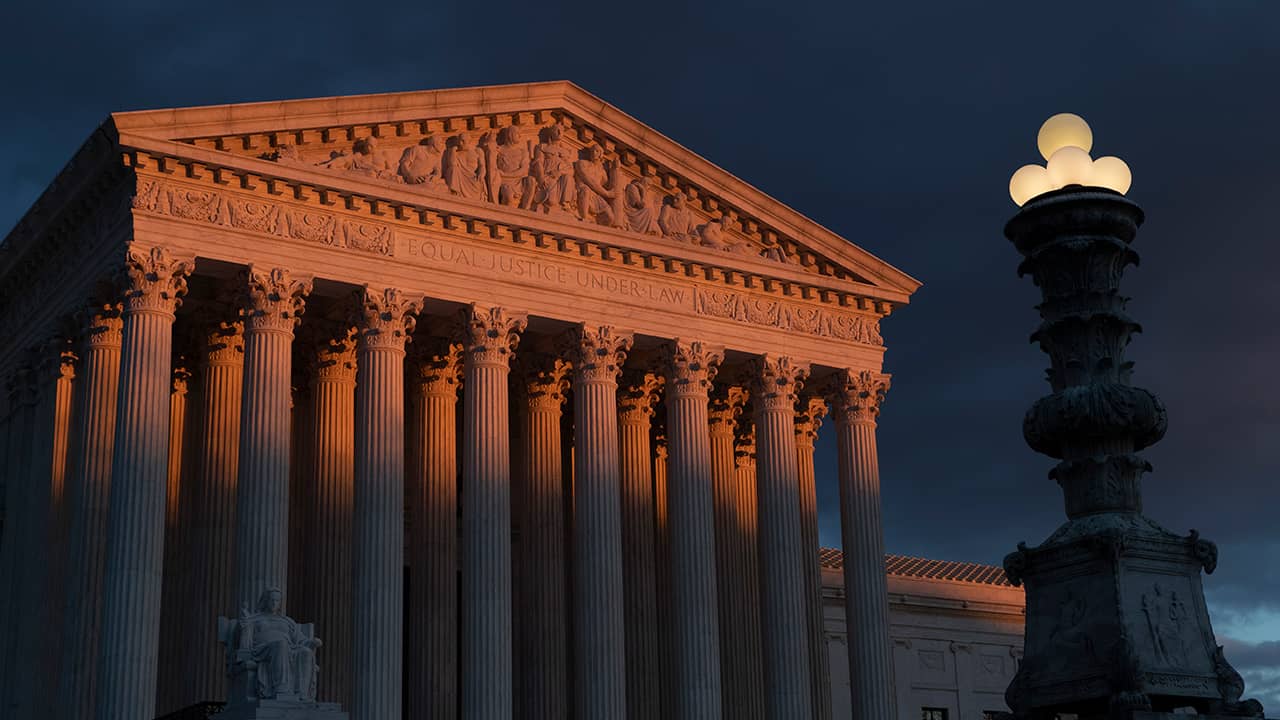 WASHINGTON — The Supreme Court enters its final week of decisions with two politically charged issues unresolved, whether to rein in political line-drawing for partisan gain and allow a citizenship question on the 2020 census.
Both decisions could affect the distribution of political power for the next decade, and both also may test Chief Justice John Roberts’ professed desire to keep his court of five conservatives appointed by Republican presidents and four liberals appointed by Democrats from looking like the other, elected branches of government. Decisions that break along the court’s political and ideological divide are more likely to generate criticism of the court as yet another political institution.
In addition, the justices could say this week whether they will add to their election-year calendar a test of President Donald Trump’s effort to end an Obama-era program that shields young immigrants from deportation. The court’s new term begins in October.

Twelve cases that were argued between November and April remain to be decided. They include disputes over a trademark sought by the FUCT clothing line, control of a large swatch of eastern Oklahoma that once belonged to Indian tribes, and when courts should defer to decisions made by executive branch agencies.
But the biggest cases by far involve the citizenship question the Trump administration wants to add to the census and two cases in which lower courts found that Republicans in North Carolina and Democrats in Maryland went too far in drawing congressional districts to benefit their party at the expense of the other party’s voters.

The Supreme Court has never invalidated districts on partisan grounds, but the court has kept the door open to these claims. The court has struck down districts predominantly based on race.


Census Results Determine How Seats in House Are Allocated

When the case was argued in April, it appeared that the conservative justices were poised to allow the question to be asked.
Census results determine how seats in the House of Representatives are allocated among the 50 states and how billions of dollars in federal money is distributed. The population count also forms the basis for the redrawing of districts from Congress to local governments that takes place every 10 years.

The court’s decisions in the redistricting cases will affect the tools state lawmakers can use to draw those districts, especially in states in which one party controls the governor’s office and both houses of the state legislature. Republican successes in the 2010 election cycle left them completely in charge of the process in such states as Michigan, North Carolina, Ohio and Wisconsin. In all four states, Democratic voters sued over congressional or legislative districts, and federal courts determined that the districts violated those voters’ constitutional rights.
Related Topics:2020 Censuscitizenship questionconservativesDemocratsPresident Donald TrumpRepublicanSupreme Court
Up Next

Amid Tough Talk, Trump Says He Could Be Iran’s ‘Best Friend’