Walters: Does Spending More on Schools Pay Off? 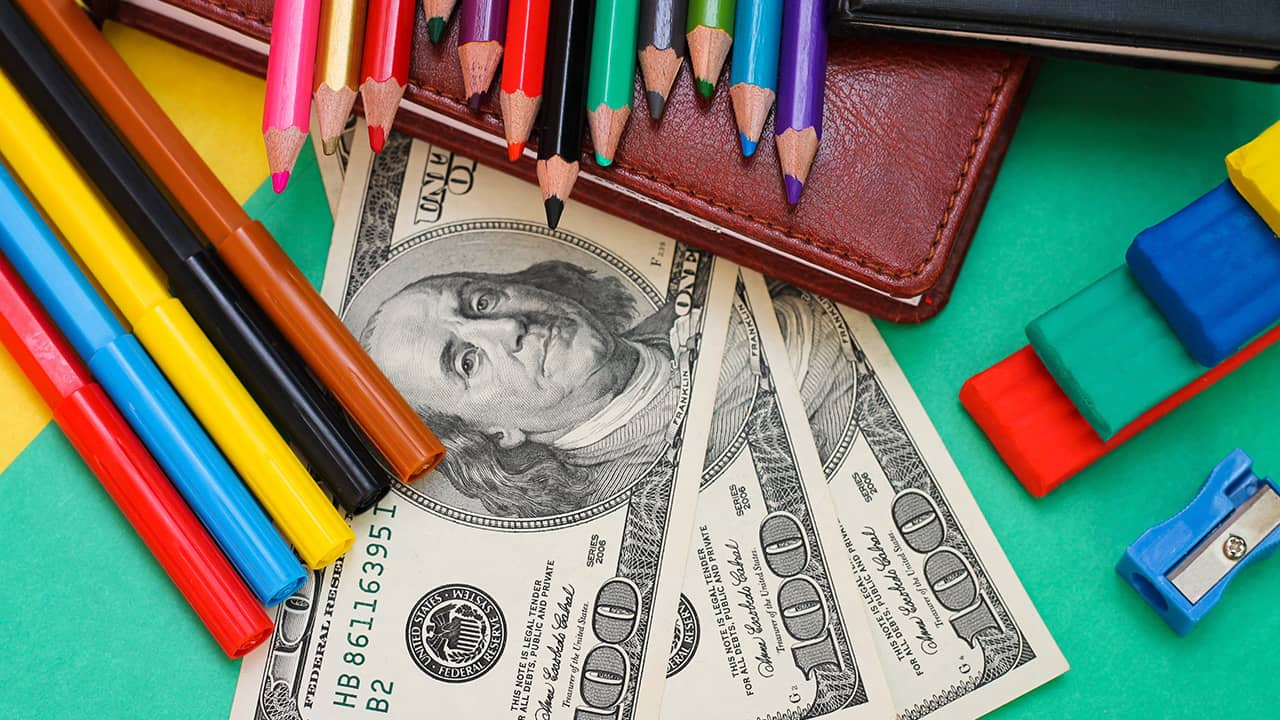 As Gov. Gavin Newsom’s first budget was being wrought, the perennial issue of spending on K-12 education was thrashed out once again.

The education establishment – professional educators, their unions, their political allies and sympathetic academicians  – complained anew that California schools are being shorted the money they need to raise achievement levels of the state’s nearly 6 million elementary and secondary students.
The newly elected state schools superintendent, former Assemblyman Tony Thurmond, has postulated that California needs to be spending another $30 billion a year – roughly $5,000 more per pupil – to adequately educate its youngsters.
Assemblyman Kevin McCarty, a Sacramento Democrat, arose on the Assembly floor during its debate on the budget to decry that “We’re still 41st in per-pupil spending,” even though Newsom included a handsome increase for schools in his budget.
The exchanges raised two questions that deserve exploration:

The first would seem to be easy to answer, but as with all comparisons, it depends on definitions and context.
The assertion that we are near the bottom is based on adjusting spending for the cost-of-living and since California has very high costs, arguably the highest in the nation, whatever we spend will be pushed downward in rankings.
In unadjusted dollars, according to the Census Bureau’s most recent annual report on school finances, we were 21st in per-pupil spending in 2017 at $12,143 from all sources, including federal funds, slightly below the national average of $12,201.


Related Story: Walters: School Spending Popular, Taxes Not so Much

The District of Columbia topped the list at $23,091, followed by New York at $21,974, Connecticut at $19,322 and New Jersey at $18,920.
Utah was dead last at $7,179, with Idaho ($7,486) and Arizona ($8,003) slightly higher.
With virtually stagnant enrollment, California has increased overall spending and thus per-pupil spending by about 50% in recent years and Newsom’s first budget raises the latter to $17,160.
Using the 2017 Census Bureau rankings as a guide, California is likely in the top 10 in per-pupil spending now – albeit unadjusted for the cost-of-living. Even with such an adjustment, we’re at least in the middle ranks of states.
The second question is even trickier. The advocates of pushing California’s school spending into the top ranks imply that were we to spend $5,000 more per pupil per year, we would see a miraculous improvement in our – at best – mediocre academic outcomes.

There Is No Correlation Between Money and Achievement

But another comparison – how students perform on the federal government’s National Assessment of Educational Progress (NAEP) testing – is not encouraging.