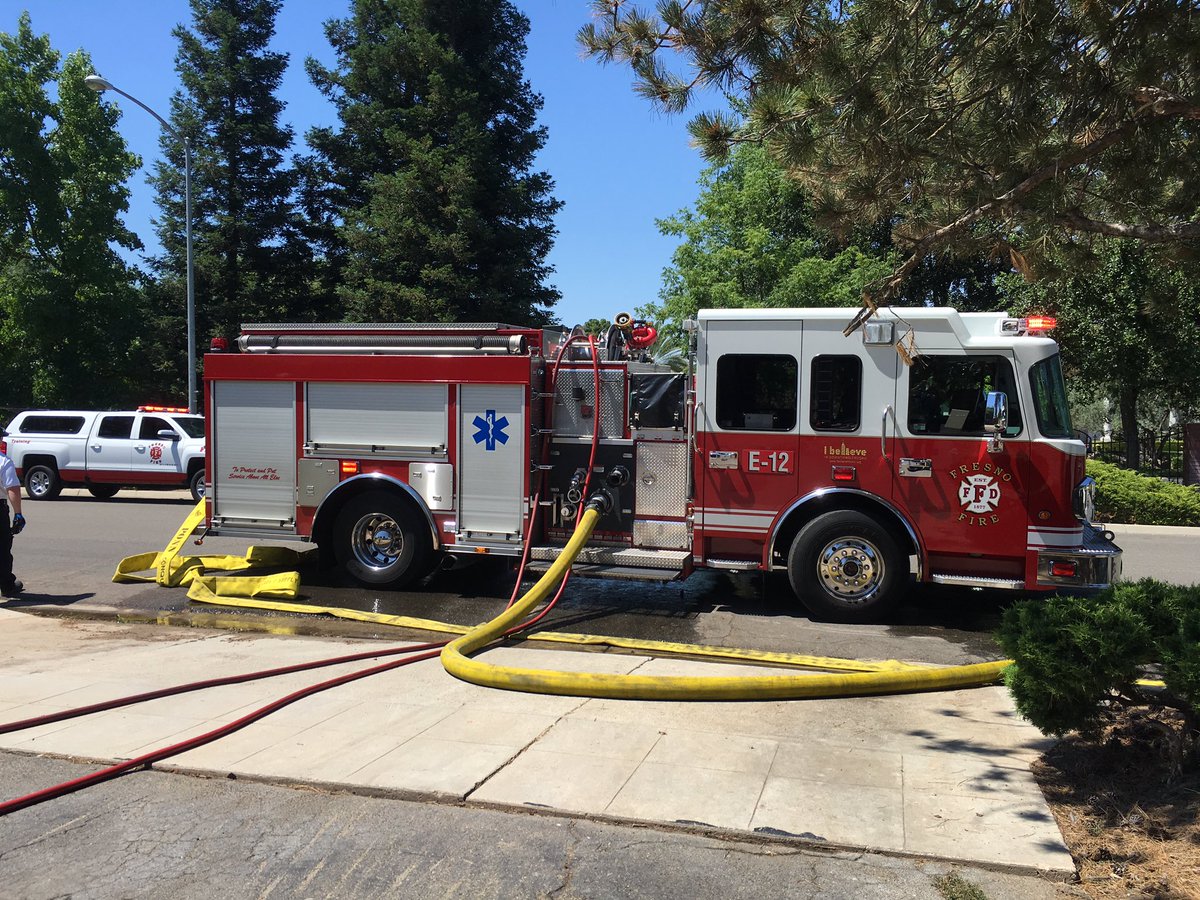 A week after balking at raising fire impact fees for residential and commercial construction, the Fresno City Council approved a plan that will raise them 143%.
The impact fees, which would help the fire department build new stations, are currently $779 for a single family home. That would climb to $1,853.

The increases are similar for apartment buildings, and retail, office, and industrial spaces.
When first discussed last week, councilman Miguel Arias expressed concern about the city waiving such fees for Amazon and Ulta, while the rest of the city has to pay.
Assistant public works director Andrew Benelli noted while the fees would be more for commercial buildings than Clovis or Visalia, they would be less than many Sacramento-area cities.
Industrial fees are in line with comparable cities.
City manager Wilma Quan noted she only waived industrial building fire fees twice in the last two years, for a total of $8,000. Fees for certain residential lots happen more often.
Arias added an amendment that any future commercial and industrial fee waiver would need council approval.
City attorney Douglas Sloan said waiving fees on a per-project basis could trigger prevailing wage on such construction. The wages, which building industry advocates say increase labor costs, are required by law if a city is involved in a project.
The council voted 4-1 to approve the fees. Council president Paul Caprioglio renewed the objections he made last week that a 143% increase was too high.

A Fresno social justice advocate clapped back at Andrew Janz on Twitter.
It revolved around the Advance Peace initiative, a program meant to reduce gang crime.
It started with Congressman Devin Nunes (R-Tulare) commenting on it.
“Another example why CA is going off the rails- Paying criminals to be nice…” the congressman who represents half of Fresno wrote.
Which led to a response from Janz, who ran against Nunes in 2018, and is now running for mayor.
“But if we stopped paying criminals, you and Trump wouldn’t get anymore paychecks…” Janz wrote.
Which led to JePahl White’s response:
“We dont need you to weigh in on Advanced Peace just to diss @DevinNunes. How about you sitdown with Aaron Foster or myself to understand the value of this program to the city of Fresno. You are still running for mayor, right?”
What a mayoral campaign Fresno has to look forward to.

We dont need you to weigh in on Advanced Peace just to diss @DevinNunes. How about you sitdown with Aaron Foster or myself to understand the value of this program to the city of Fresno. You are still running for mayor, right?

This Week in Fundraising

Only Mike Karbassi reported any fundraising this last week in the Fresno City Council District 2 special election.
Officially facing four active opponents, Karbassi raised $11,500 (in contributions of $1,000 or more) since June 14. The largest contribution came from the UA Local 246 Plumbers and Pipefitters COPE Committee.
Candidates are required to report any donation $1,000 or more within 24 hours. A full report with fundraising through June is due on July 5.
Karbassi faces Lawrence Garcia, Jared Gordon, Oscar Sandoval, and George Herman in the Aug. 13 special election.
GV Wire will host a forum next Tuesday, live on CMAC, at 4 p.m. hosted by me! Have a question? Email me at dtaub@gvwire.com.

Congressman Jim Costa (D-Fresno) has California Sen. Kamala Harris’ back as she runs for president.
Her campaign announced the support of the veteran congressman earlier this week.
“I have been working with Kamala Harris to protect immigrant children and fight pollution that harms the farmers of the Central Valley. Kamala has consistently been a champion for all Americans, and I am proud to endorse her campaign for president,” Costa said in a statement.
A recent UC Berkeley Institute of Governmental Studies poll had Harris fourth with California voters at 13% suppport. Joe Biden leads with 22%.

U.S. Agriculture Secretary Sonny Perdue is returning to the Central Valley. He holds a town hall meeting next Friday (June 28) in Los Banos.
The event 12:30 p.m. event takes place at the Germino Building (403 F Street, Los Banos).
Perdue is no stranger to the Valley, visiting at least twice in 2018.