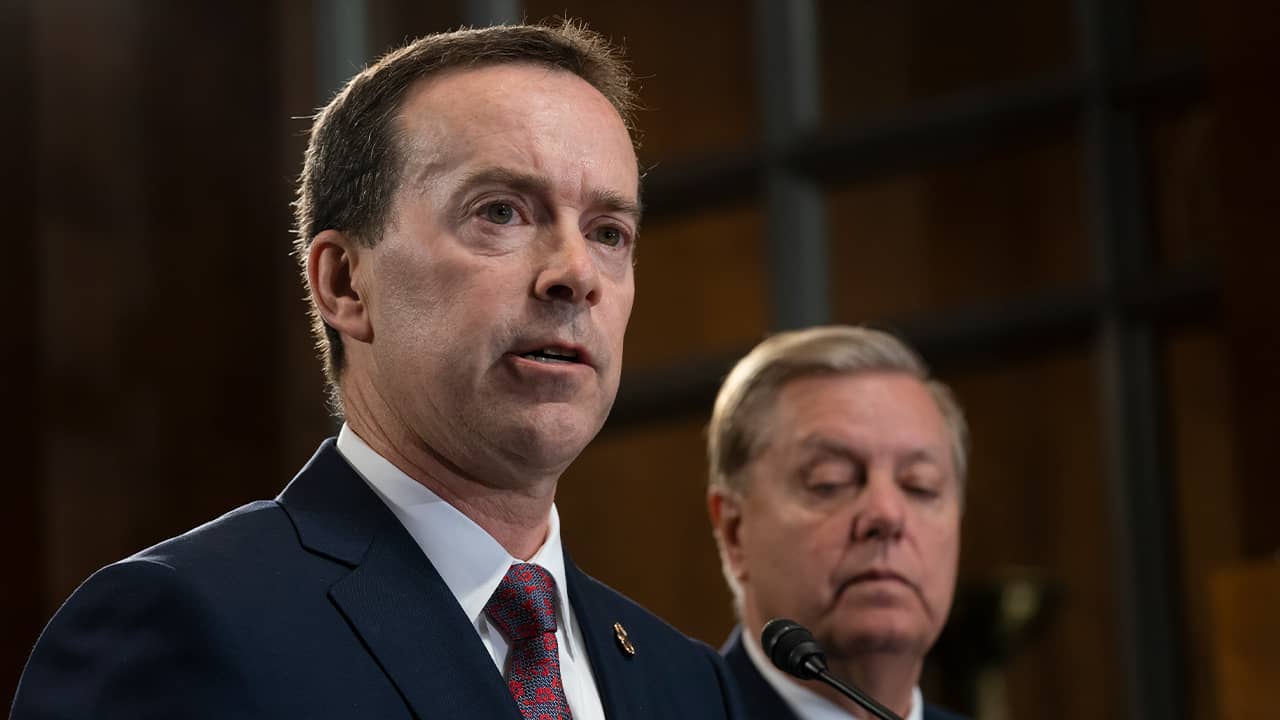 WASHINGTON — When 16-year-old Carlos Hernandez Vasquez fell ill in a holding facility at the U.S.-Mexico border, he was diagnosed with the flu and given medication, then sent back to a cell to recuperate on a concrete bench.
But Carlos didn’t get better. The Guatemalan migrant died May 20 from flu complications — a glaring sign that Border Patrol stations aren’t set up to manage thousands of children.


“The death of a child is always a terrible thing, but here is a situation where, because there is not enough funding … they can’t move the people out of our custody.” — Customs and Border Protection Commissioner John Sanders
If they must, they need better medical care and a place for sick kids to convalesce, acting Customs and Border Protection Commissioner John Sanders told The Associated Press. That’s why Congress must pass the $4.6 billion in emergency funding, he said shortly before the request took a step forward in the Senate Wednesday.
And if not, Sanders said, more kids may die.
“What occurred, that was something that impacted me profoundly,” Sanders told the AP.

U.S. Border Patrol stations are no place for children. They are bare-bones holding facilities meant for swift processing. But because the entire system is overwhelmed, Border Patrol is routinely holding children for about five days or longer — well beyond the 72-hour mandated window — because the government agency that takes care of minors who cross the border is also overwhelmed. And children must be deemed “fit to travel” before they are transferred.
When Carlos got sick, Border Patrol had about 2,500 kids in its custody, Sanders said. Overall, Border Patrol is holding about 15,000 people. Officials consider 4,000 to be at capacity.
“The death of a child is always a terrible thing, but here is a situation where, because there is not enough funding … they can’t move the people out of our custody,” Sanders said.

Congress Is Nowhere Near Agreement

The Trump administration is struggling to manage a growing number of children and families crossing the U.S.-Mexico border. More than 100,000 people are crossing per month. Immigration facilities are overwhelmed, as are the nonprofits that often take in migrants after they are released from government custody. The numbers have risen dramatically during President Donald Trump’s time in office despite his hard-line immigration policies and border tough-talk.
In addition to Carlos, four other children have died since late last year after being detained by the Border Patrol. Just last week, a 17-year-old girl who had an emergency cesarean section in Mexico was discovered at a border facility in Texas with her premature baby.

Congress is nowhere near agreement on any major immigration law changes. As a stopgap, the Senate Appropriations Committee on Wednesday approved a modified version of the emergency funding request by a 30-1 vote. It’s on its way to a floor vote next week.
The bipartisan vote likely means that the Senate will take the lead in writing the legislation, which needs to pass into law before the House and Senate leave for vacation next week. A spokesman for the House Appropriations Committee chairwoman, Rep. Nita Lowey, D-N.Y., said the panel has drafted its version of the measure and expects a bipartisan vote early next week.
The legislation contains $2.9 billion to care for unaccompanied migrant children — more than 50,000 have been referred to government care since October — and $1.3 billion to care for adults. There’s also money to hire new judges to decide asylum claims.

To win Democratic support, the panel’s chairman, Sen. Richard Shelby, R-Ala., agreed to drop Trump’s request for Immigration and Customs Enforcement detention beds, where adults and a small number of families are held, and agreed to a Democratic provision to block any of the money in the legislation from being diverted to building a border wall.

Poll: Scanning for Asteroids More Urgent Than a Trip to Mars