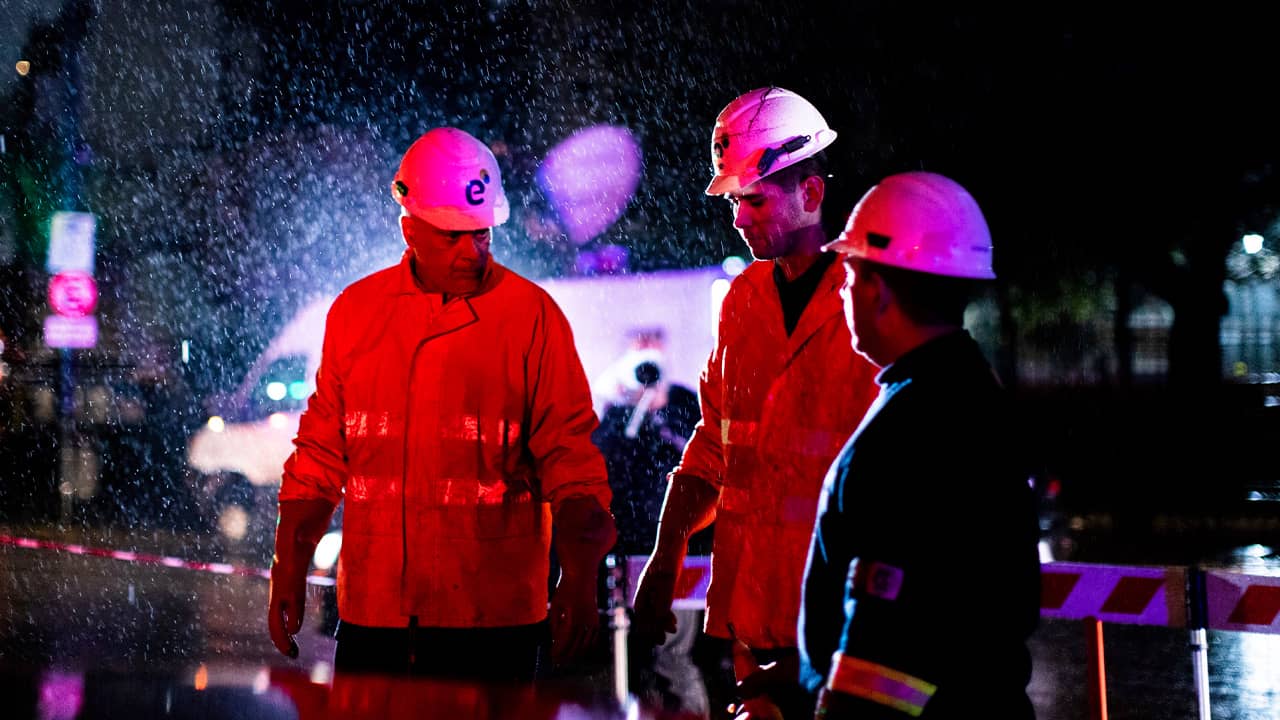 BUENOS AIRES, Argentina — The huge blackout that left tens of millions of people in the dark in Argentina, Uruguay and Paraguay over the weekend raised serious questions about the vulnerability of the power grid in South America and brought criticism down on Argentina’s leader.

Grid Had Been in a State of Disrepair

Argentine energy experts said that operational and design errors probably played a role and that the system should have isolated the local failure before it cascaded so disastrously.
“If the automatic system would have been working correctly, we wouldn’t be talking about this right now,” said Daniel Montamat, a former energy secretary.
Juan Balda, a native of Argentina who is head of the electric engineering department at the University of Arkansas, speculated that a short circuit in a transmission line — caused perhaps by a fallen tree limb or lightning — set off a “domino effect,” tripping a series of protective circuits that shut down power plants one after another. A similar chain of events led to a blackout in the U.S. Northeast and Canada in 2003.
The power failure in South America happened with winter about to begin in the Southern Hemisphere. Blackouts are much more common in the summer, when the use of air conditioners pushes the grid to the maximum.

While energy officials defended the Argentine power system as “robust,” the grid had been known to be in a state of disrepair, with substations and cables that were insufficiently upgraded as power rates remained largely frozen for years.
Macri came to power in 2015 promising to reinvest in the grid and end what he called the failed energy policy of his predecessors, and outages have become less common under his government. Just over a week ago, he boasted on Twitter about Argentina’s exports of natural gas, saying: “From darkness to exporting energy.” But after Sunday’s embarrassing outage, his rivals jumped at the chance to criticize the conservative leader, who is up for re-election in October.

“The country is already in a weird moment, and then you wake up and can’t see anything,” said Julieta Dodda, 27, a saleswoman at a Buenos Aires clothing store. “Many people were going to meet for lunch to celebrate the day. I saw many online who joked: ‘Happy Father’s Day from Edesur and Edenor,’ which are our electricity companies.”
A similar outage in Brazil, the region’s largest country, left more than 60 million in the dark in 2009. Three months ago, crisis-torn Venezuela suffered its worst power failure.
Power outages can be caused by such things as equipment failures, bad weather, cyberattacks and sabotage.
Cascading outages happen when power surges and automatic equipment shutoffs sweep through a system, said Susan Tierney, an expert on energy policy at the U.S.-based Analysis Group consulting firm. Depending on how robustly a particular electrical system is configured, an outage can spread far and wide.