Investigation: Many US Jails Fail to Stop Inmate Suicides 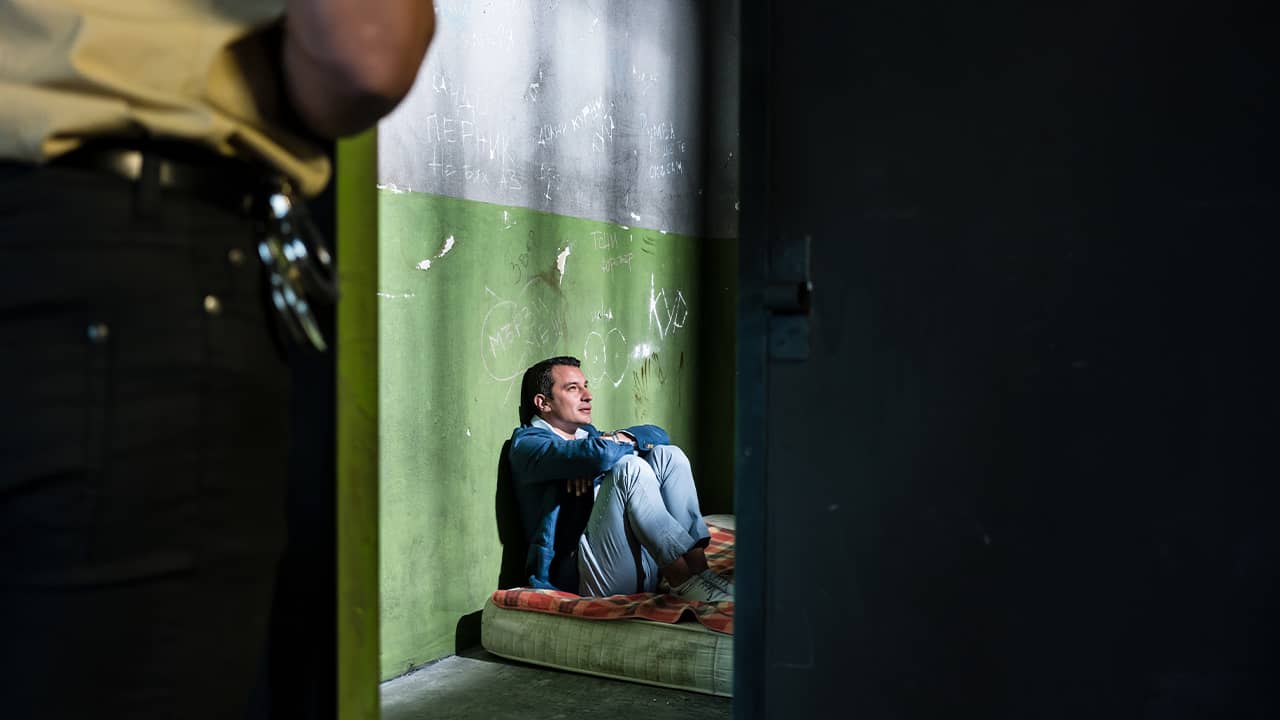 The last time Tanna Jo Fillmore talked with her mother, she was in a Utah jail, angry and desperate. She’d called every day that week, begging for help.
I need my medicine, she demanded.
At 25, Fillmore had long struggled with mental illness, but medication had stabilized her. Now she was locked up on a probation violation, and she told her mother the jail nurse was refusing to provide her pills. In their final conversation, Fillmore threatened to kill herself. And on Thanksgiving 2016, a day after that threat, Fillmore hanged herself in the Duchesne County Jail.
Her case is not isolated. Increasingly, troubling questions are being raised about the treatment of mentally ill inmates in the nation’s 3,100 local jails, possible patterns of neglect — and whether better care could have saved lives.
A joint investigation by The Associated Press and the University of Maryland’s Capital News Service finds many jails have been sued or investigated in recent years for allegedly refusing inmates medication to help manage mental illness, ignoring cries for help, failing to properly monitor them, or imposing excessively harsh conditions.

A review of 165 lawsuits that specifically involved suicides or attempts in local jails found:
— In about a third of the cases, staff allegedly failed to provide prescription medicines.
— Many inmates weren't checked regularly — usually every 15-30 minutes — because of staffing shortages or inadequate training.
— More than half the suicides or attempts occurred during the first week, a stressful time for those coping with sudden confinement, and about 80 percent of the inmates were awaiting trial.
— Clothing, bedsheets or shower curtains were frequently used; some inmates were given razors, despite warnings to staff that they might harm themselves.
These lawsuits represent a tiny fraction of the problem. Suicide, long the leading cause of death in U.S. jails, hit a high of 50 deaths for every 100,000 inmates in 2014, the latest government data available. That’s 2½ times the rate of suicides in state prisons and about 3½ times that of the general population.
The total number of suicides in 2014 was 372, according to federal statistics.

Vast Majority of These Suicides Foreseeable and Preventable

An exclusive 50-state reporting effort to collect recent statistics found more than 300 suicides in local jails from 2015 to 2017 — in just nine states. The others did not provide numbers or offered incomplete data, an issue prompting some legislatures to consider bills that would require jails to provide better information about those dying behind bars.


Related Story: He Served the Longest Sentence of Any Innocent U.S. Inmate

Some cases have resulted in substantial settlements over faulty policies or neglect.
In Lake County, California, Elizabeth Gaunt, a 56-year-old former social worker with a psychiatric history, was jailed after acting erratically but never charged. Over 25 hours, she begged for a doctor, repeatedly screamed “help me,” tore a blanket into strips and then killed herself. A guard didn’t enter her cell during a check but noted in an observation log all was OK. The county settled a wrongful death lawsuit for $2 million.

Some Believe Guards Are Negligent

Dane Shikman, Gaunt’s son, says his mother belonged in a mental health center, not jail, and believes guards were negligent.
“When they see someone who looks like they’re struggling,” he says, “they don’t say, ‘Let me step in. This is someone’s mom.’… They think this is a woman on drugs doing whatever she’s going to do, she’ll shut up.”


“When they see someone who looks like they’re struggling, they don’t say, ‘Let me step in. This is someone’s mom.’… They think this is a woman on drugs doing whatever she’s going to do, she’ll shut up.” — Dane Shikman, Elizabeth Gaunt’s son
Sheriff Brian Martin implemented reforms that included installing a larger surveillance monitor, replacing blankets with tear-resistant ones and giving staff more suicide-prevention training.
In Fillmore’s case, a lawsuit is pending against Duchesne County, the former sheriff and others, including the jail nurse.
Fillmore had been diagnosed years earlier with post-traumatic stress, anxiety, panic disorder and depression. She also had a history of drug use, but attorney Tyler Ayres says she wasn’t suicidal and just needed her medication. “They have an obligation to provide adequate medical care,” he says.
Fillmore was jailed, Ayres adds, for failing to provide a change of address to a probation officer.

Sheriff Travis Tucker, who took office in January, declined comment on the case but noted a jail wing is being built to serve mentally ill and addicted inmates.
When she died, Fillmore was waiting to enter a residential drug program. Five days later, on what would have been check-in day, her mother got a call asking why Fillmore hadn’t shown up.
She relayed the news. Then she prepared to bury her daughter.
Related Topics:guardsinmatesinvestigationmedicationmental illnessneglectsettlementssuicides
Up Next

Trump, Outsider Turned Insider, Sells Himself as Rebel for 2020