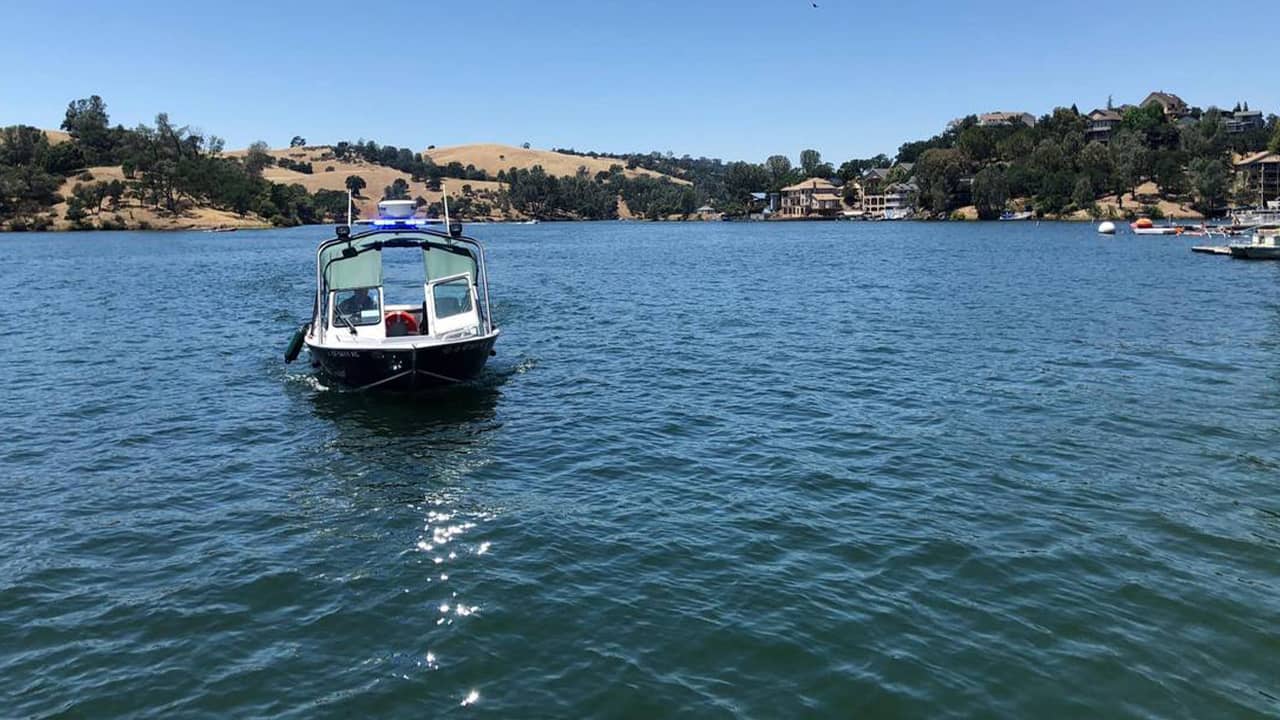 JAMESTOWN — Witnesses said a small plane crashed into Lake Tulloch and sank just before noon Sunday after striking unmarked power lines.
The Tuolumne County Sheriff’s Office said the pilot was the only person on board when the plane hit the water nose first.

Pilot Reportedly Showing Off His Skills

Witnesses also said the pilot was exhibiting his skills for friends who were videoing him from a pontoon boat.
Dive teams and rover robots searched for the plane Sunday, authorities said.
Tuolumne County sheriff’s deputies, Calaveras County deputies and the Cal Fire Tuolumne-Calaveras Unit responded to the crash.
Recovering the plane will require a crane, authorities said. The water in the area is about 60 feet deep.

CBS13 in Sacramento reported that the crash knocked out power in Jamestown, Oakdale, and Copperopolis, but was restored by PG&E later Sunday.