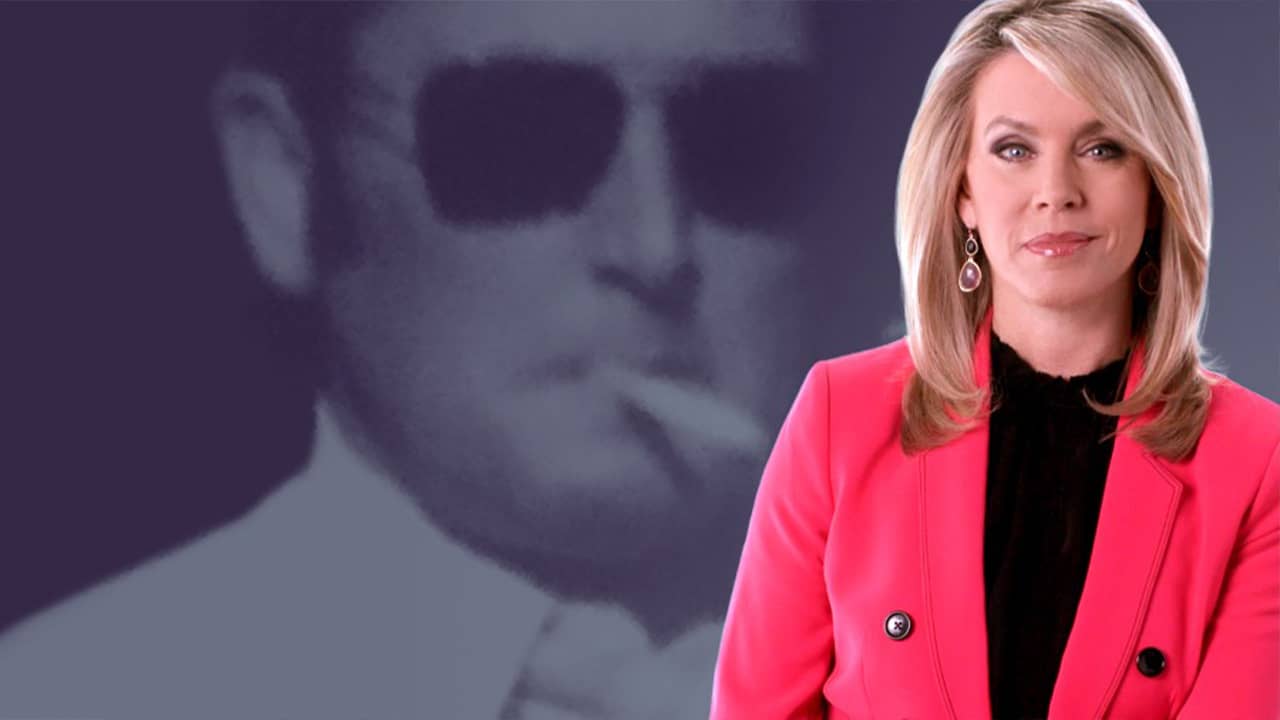 Clarence Ray Allen, the mastermind of the 1980 Fran’s Market Murders and the last man put to death by the state of California, is the subject of the season finale of “Executed With Deborah Norville.”
The Allen episode will air at 6 p.m. and 9 p.m. Tuesday on the REELZ cable network.

Allen was behind bars at Folsom State Prison at the time of the market murders. Three years earlier, a Fresno jury convicted him of ordering the 1974 murder of Mary Sue Kitts, 17, his son Roger’s girlfriend.
Killed at the friendly little country market: owners Ray and Frances Schletewitz’s only son, Bryon, 27, along with two other young employees, Douglas White,18, and Josephine Rocha,17.
Another store clerk, Joe Rios, and a neighbor, Jack Abbott, were wounded by blasts from a sawed-off shotgun wielded by Billy Ray Hamilton, a Folsom parolee sent to Fresno by Allen.
Abbott, who lived near the market, heard shots and came out to see what was going on. He returned Hamilton’s fire and wounded the fleeing parolee.

Allen’s connection to the Fran’s Market murders surfaced when authorities arrested Hamilton five days later while attempting to rob a liquor store. Investigators found a hit list in Hamilton’s wallet. The list had the names of seven witnesses who testified against Allen in the Kitts trial, including Bryon and Ray Schletewitz.
Allen’s plan was to kill witnesses and become a free man at a potential retrial. Either Allen didn’t know that previous testimony would be read into the record at a second trial — or he was motivated solely by revenge. The state executed Allen by lethal injection Jan. 17, 2006, at San Quentin State Prison — more than 25 years after the market murders.

Featured on the Show

The show’s producers interviewed Patricia Schletewitz, the daughter of the market owners, as well as Abbott.
Also interviewed: former Fresno County prosecutor and retired judge James Ardaiz, who authored the 2012 book “Hands Through Stone: How Clarence Ray Allen Masterminded Murder from Behind Folsom’s Prison Walls”; Ward Campbell and Ron Prager, the deputy attorneys general who prosecuted Allen in the Fran’s Market slayings; and Bill McEwen and Jim Steinberg, who reported on Allen for The Fresno Bee.
All will appear in the show.

Ardaiz prosecuted Allen for ordering Kitts’ murder. Another member of the so-called “Allen Gang” of criminals, Lee Furrow, strangled Kitts. He then threw her body into the Friant-Kern Canal on Piedra Road near Tivy Valley. Kitts’ remains have never been recovered.

McEwen covered the Kitts’ trial for the Fresno Guide and the Allen execution for The Bee. He is now GV Wire’s news director.