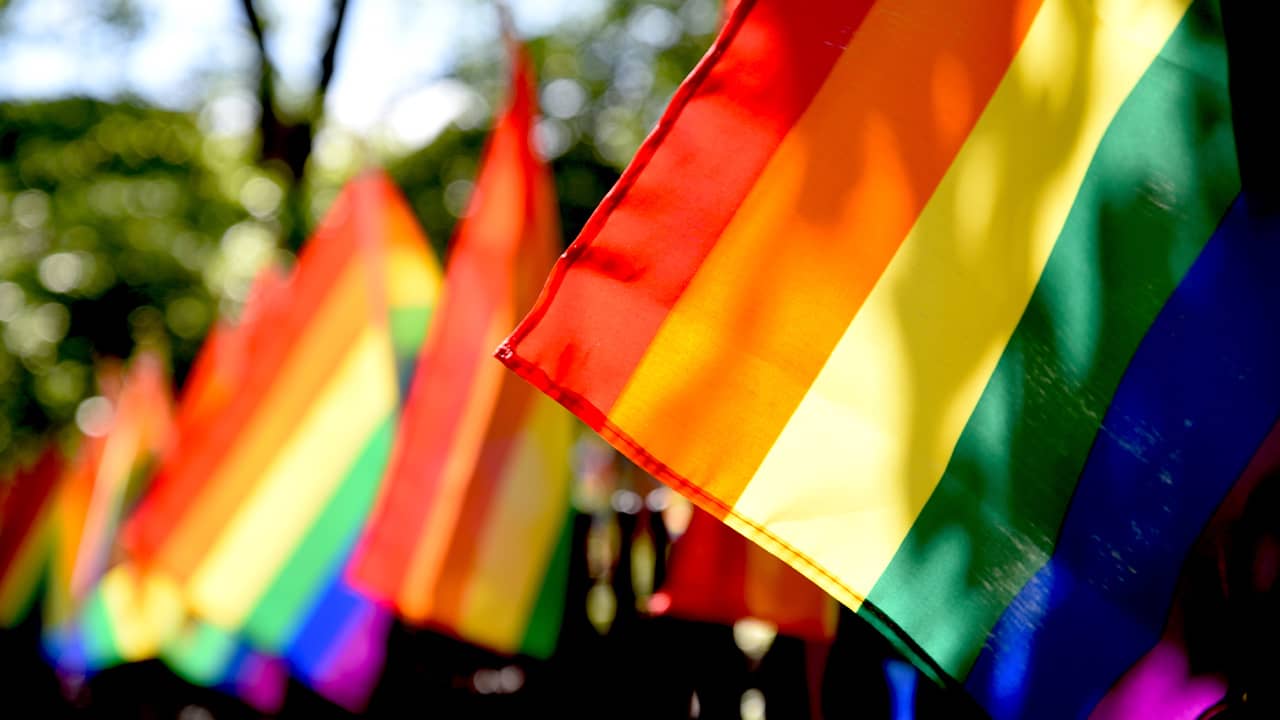 NEW YORK — They didn’t set out to change history; they weren’t the first LGBT Americans to mobilize against bias.

High on the to-do list is passage of federal legislation that would provide nationwide nondiscrimination protections for LGBT people. A bill with that goal, the Equality Act, passed the House of Representatives in May with unanimous Democratic backing but appears doomed in the Senate because of Republican opposition.
Nationally, 20 mostly Democrat-run states already have laws comparable to the Equality Act — protecting LGBT people from discrimination in employment, housing, public accommodations and public services. The 30 other states, where Republicans hold full or partial power, have balked.

The result is a patchwork map in which a majority of states make it legal to be fired, evicted or barred from public facilities because of sexual orientation or gender identity.
Another battlefront relates to transgender rights. In the U.S., the Trump administration has moved to revoke newly won health care protections for transgender people, restrict their presence in the military, and withdraw federal guidance that trans students should be able to use bathrooms of their choice.

Historians trace the emergence of America’s gay rights movements to the 1950s, when the Mattachine Society and a lesbian group, the Daughters of Bilitis, were founded in California.

By the mid-1990s, the federal government — slow to respond at the start of the epidemic — was deeply engaged in the fight against AIDS, and the number of new cases finally began to decline. Many gay rights organizations shifted their focus to a long-haul campaign to legalize same-sex marriage. Massachusetts became the first state to do so in 2004; the U.S. Supreme Court struck down all state bans in 2015.

Same-sex marriage is among several reasons why, in the post-Stonewall era, the realm of religion has abounded with controversies linked to LGBT rights.
Many denominations — including Reformed Judaism and most mainline Protestant churches — have adopted fully inclusive policies, accepting LGBT people into the clergy and honoring their marriages. But some of the largest denominations — including the Roman Catholic Church, the Southern Baptist Convention and the Church of Jesus Christ of Latter-day Saints — refuse to take those inclusive steps and still consider gay sex immoral.
Religion plays a key role in current debates over nondiscrimination protections for LGBT people. The Trump administration has aligned with some religious conservatives in arguing that such protections can infringe on the religious beliefs of people who oppose same-sex marriage and transgender rights.
Emilie Kao, a lawyer with the conservative Heritage Foundation, says the Equality Act “imposes sexual ideology on the nation that endangers religious freedom, freedom of speech, and parental rights by punishing those who dissent from political correctness.”
These arguments irk activists such as Lorri Jean.
“My biggest concern is the very clever backlash by fundamentalist religious leaders who are trying to suggest they are the victims,” Jean said. “But even if they have victories, they’ll be short-lived. … The vast majority of American people do not believe discrimination against LGBT people is OK.”

Huawei Says US Sanctions Will Cost It Billions in Revenue