California May Take Bold Step to Insure Undocumented. Too Pricey or About Time? 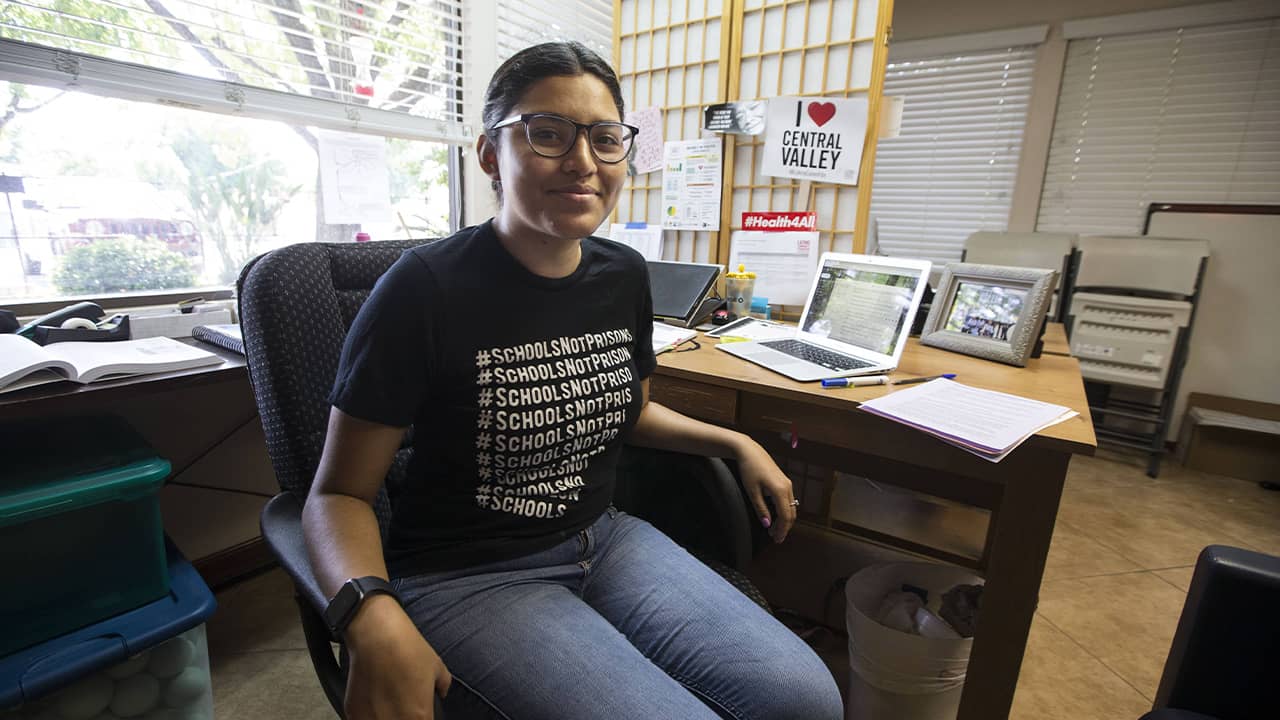 As California moves closer than ever to offering free health care to low-income, undocumented adults — at a potential cost of $1 billion — battle lines are being drawn about who should benefit and who ultimately will pay the price. On the surface, the arguments are familiar, with supporters insisting this is the humane thing to do, and opponents demanding that state tax dollars go only to citizens. But there are deeper questions to consider. Among them:

A clock is ticking: The state is required to adopt a budget this month, and the Democrats who control Sacramento are divided between two options. Both inch the state closer to universal health care coverage, but neither proposes to offer health care to all low-income immigrants. They’ve deemed that too costly.
Instead, Gov. Gavin Newsom and the Assembly each have backed budget proposals to expand Medi-Cal — already available to low-income undocumented children — to young adults through age 25.
The Senate’s proposed budget goes further, and would offer Medi-Cal to young adults and also to undocumented seniors 65 and older.

Some 90,000 Young Adults Would Gain Coverage in California

Aimee Mestas, a 20-year-old community activist from Delano, says having Medi-Cal for her family would be a lifesaver — and deserved, given the hard work immigrants do in fields, kitchens, hotels and construction sites. Instead they’ve been able to use some low-income clinics when they’re sick, she said, but mostly they rely on home remedies and avoid going to the doctor.

Estimated cost of the Medi-Cal expansion to young adults: from $96.1 million in the first year.
The state Senate’s plan to include seniors boosts the costs by an additional $94.5 million in state funds annually.
“I don’t know why the people of California, the taxpayers, should be providing additional funding to people who are undocumented. It’s going to be very expensive,” said Sally Pipes, president of the conservative Pacific Research Institute, based in San Francisco. “A lot of people who have been successful are leaving the state of California and we don’t want to put more burden on those who create jobs.”
California saw the percentage of people without health insurance plummet from 17 percent to 7 percent since the federal Affordable Care Act (Obamacare) take effect in 2013, according to the California Health Care Foundation. Of those uninsured, undocumented immigrants account for more than half.
Now the state is poised to become the first state to expand Medi-Cal to young adults beyond DACA recipients, much less to all undocumented adults.
In fact, both chambers of the Legislature this spring approved the idea of extending Medi-Cal coverage to those above age 26: The Senate-passed bill would add in coverage a year of age at a time so that no young adult would ever “age out” of eligibility, and the Assembly-passed bill would to cover all undocumented adults, at a cost starting at $900 million per year and growing to an estimated $3.2 billion annually. But when they drafted their actual budget proposals, neither chamber was willing to commit the funds to pay for those bills.

Supporters Contend That It Will Be Cost Effective in the Future

In the three years since the state began offering Medi-Cal to undocumented children, a quarter of a million kids have enrolled at a state cost of more than $360 million a year.
If California adopts this expansion, it would be footing the bill alone. The federal government funds most of the state Medicaid programs such as Medi-Cal, which provides health care to low-income individuals, but it will not pay for benefits for those in the country illegally beyond the restricted program for emergencies and prenatal care.
Some Democratic lawmakers have been trying to extend Medi-Cal to the undocumented for well over a decade. Gov. Jerry Brown rebuffed expanding the program to adults, but in 2015 did sign legislation expanding Medi-Cal to low-income children.
In addition to the argument that providing health care to anyone in need is basic decency, supporters contend that it will be cost effective in the future, and that healthier people means a robust economy and educational system. Opponents, besides stressing the cost of expansion, say it would attract more immigration to the state and crowd an already impacted health system.
It’s unclear from the evidence whether expanding coverage might save the state future dollars as more people get early care and avoid using emergency rooms—patients are treated in ERs regardless of insurance or ability to pay.
Research by UC Berkeley and UCLA has found that when uninsured people get health coverage, emergency room visits don’t necessarily decrease right away. Over time, however, things normalize and individuals get used to having regular and preventative care.

“The bigger reason to do this is about values,” said Laurel Lucia about expanding Medi-Cal to undocumented immigrants, and health care program director at the UC Berkeley Labor Center. “What kind of state do we want to live in?”

Campaigning for governor, Newsom pledged support for single-payer health care to achieve universal coverage, but since he’s taken office, his approach has been more incremental. The most significant step would be his budget’s proposed extension of coverage to undocumented young adults.
For Mayra Alvarez, who heads The Children’s Partnership, a statewide child policy and advocacy organization, offering Medi-Cal to young adults would be progress.
“Kids don’t grow up in silos. They grow up in families, and more and more they grow up in multi-generational households,” she said. “If every single member of the family has the security of health coverage we know that child is more likely to be supported and more likely to grow up in a healthy and stable environment.”
Medi-Cal serves 13 million Californians — about a third of the state’s population — and is known for having deep challenges with access, long wait times and low provider pay.
On the Senate floor, Stone called the system “completely dysfunctional.”
Adding more undocumented immigrants to Medi-Cal will make it harder for those “legitimately on Medi-Cal” to receive care, warned Pipes of the Pacific Research Institute. “Doctors are reimbursed about 40 percent below what they get paid from private insurance. Doctors are not taking Medi-Cal, and that puts pressure on emergency rooms.”
But advocates argue that isn’t the way to look at this problem.
“To say we can’t expand coverage because we have a broken system is unfair. We have to do both,” Alvarez said. “We have to have multiple priorities. Our families every day have multiple priorities and the state government can do the same.”
CALmatters.org is a nonprofit, nonpartisan media venture explaining California policies and politics.

Use These Tips to Cut Your Odds of Sharing 'Fake News'