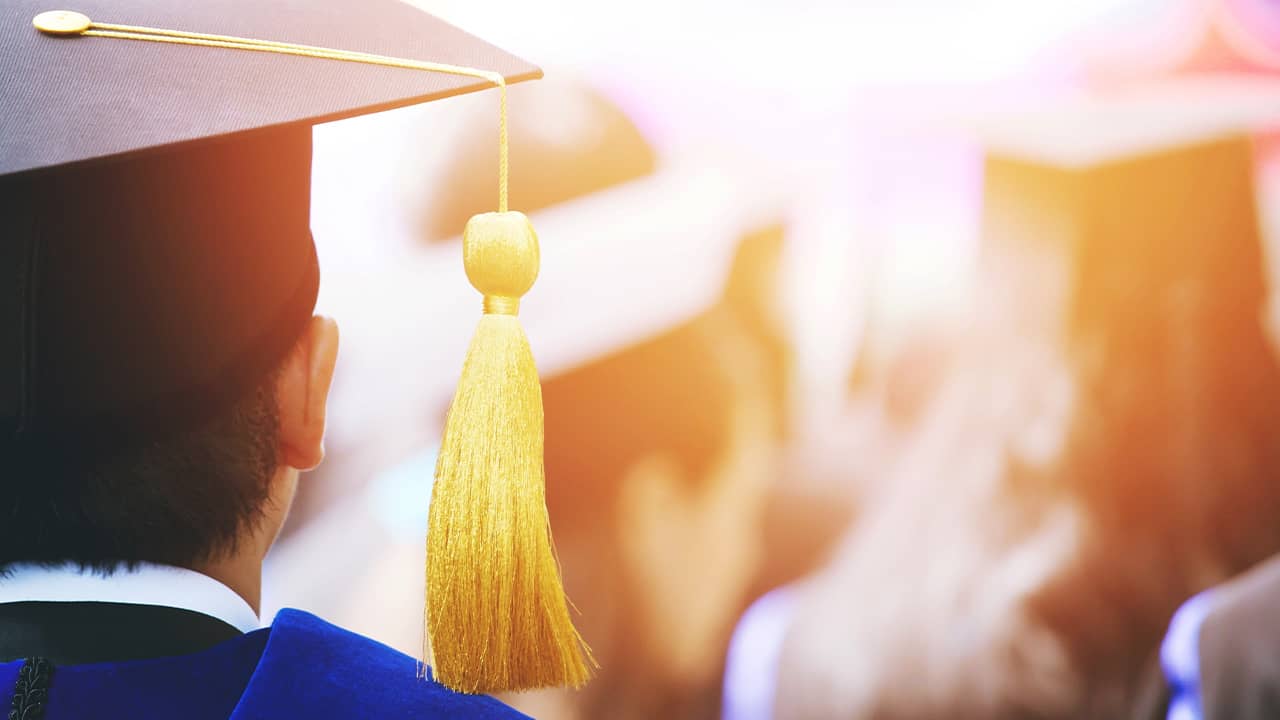 The Atlantic
Long ago, I was captivated by a seductively intuitive idea, one many of my wealthy friends still subscribe to: that both poverty and rising inequality are largely consequences of America’s failing education system. Fix that, I believed, and we could cure much of what ails America.
This belief system, which I have come to think of as “educationism,” is grounded in a familiar story about cause and effect: Once upon a time, America created a public-education system that was the envy of the modern world. No nation produced more or better-educated high-school and college graduates, and thus the great American middle class was built. But then, sometime around the 1970s, America lost its way. We allowed our schools to crumble, and our test scores and graduation rates to fall. School systems that once churned out well-paid factory workers failed to keep pace with the rising educational demands of the new knowledge economy. As America’s public-school systems foundered, so did the earning power of the American middle class. And as inequality increased, so did political polarization, cynicism, and anger, threatening to undermine American democracy itself.