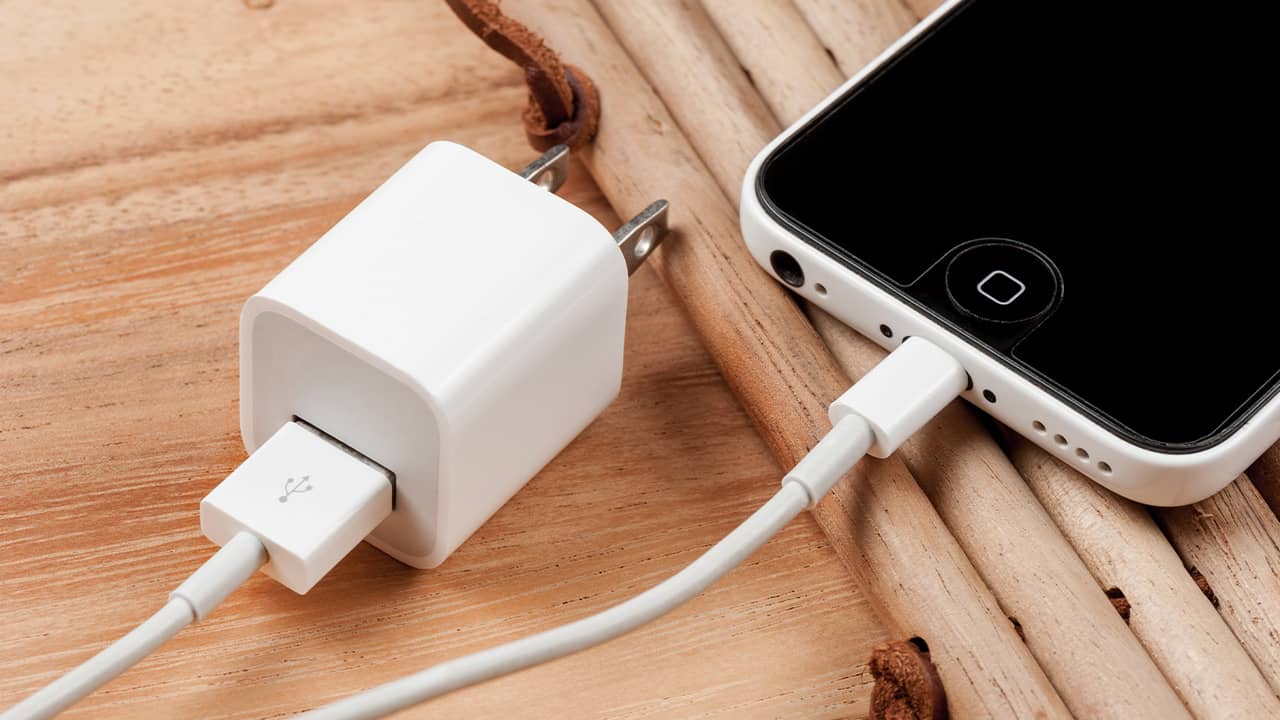 Your Central Valley
FRESNO, California – IT experts say your phone can get hacked just by plugging your cord into any public USB port charger. From making calls to surfing the web, and when that battery life runs low while you’re out or traveling, most head to the nearest public charging station with USB ports. “It’s convenient too and a lot of people use it. I would imagine, especially myself,” says Victor Diaz, who is visiting from Philadelphia.
But doing that can put you at risk. IT security experts we spoke with say hackers are using a new method called “juice jacking.”And it’s not just at airports but at hotels, cafes, even theme parks. “When you open some of these technologies for public use, you also open them to public misuse,” says J. Colin Petersen, CEO of JIT Outsource.
He says the method is similar to the ATM and gas station skimmer devices. Now, he says hackers are manipulating public USB ports where they can steal your data, text messages, emails, photos and more. “You get fooled into plugging your phone into (them), therefore you open yourself up to vulnerability that exist on that surreptitious that the evil doer would place in effect,” Petersen says.