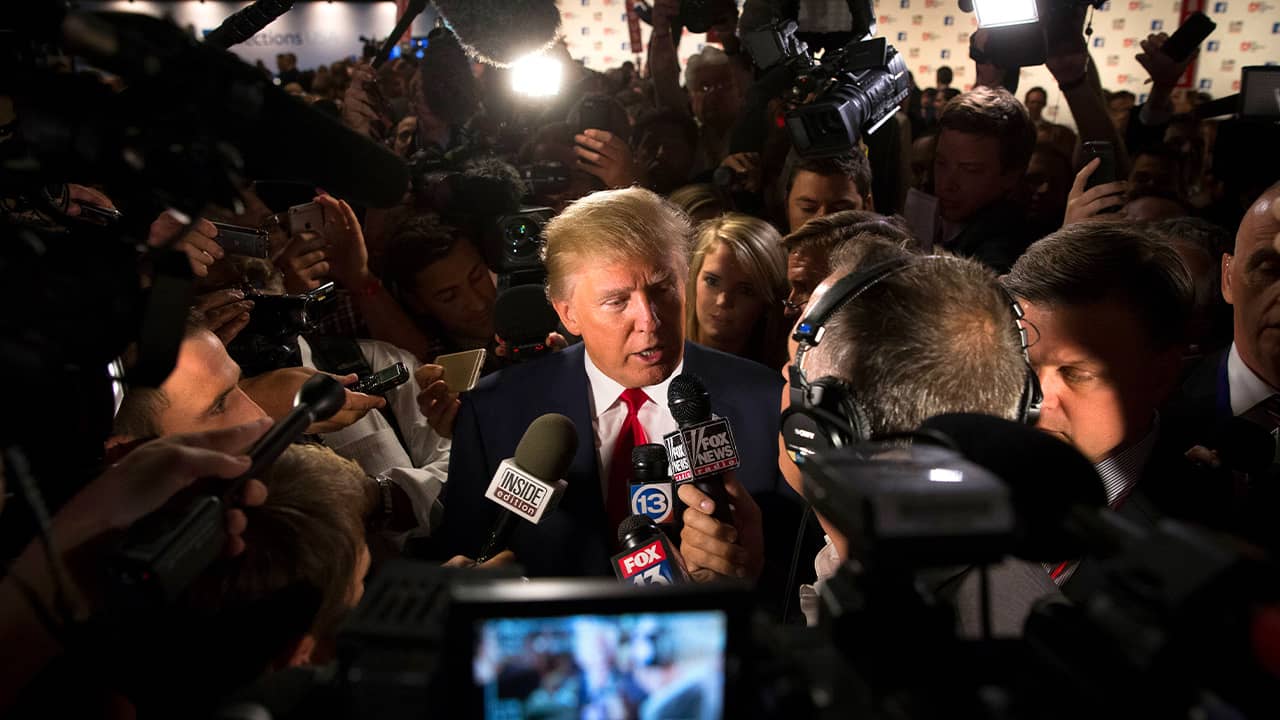 NEW YORK — The competitive chiefs of ABC, CBS and NBC News found something to agree on Thursday: Each is hiring more staff to cover the 2020 presidential election than they have for any other election.
That’s partly due to growing digital operations at the three broadcast news organizations, as well as the sense that news organizations whiffed on the story in 2016.

When News Executives Gather, Trump Is Never Far From Mind

It’s the same over at CBS, where news division President Susan Zirinsky said news organizations didn’t really understand what was happening in the country three years ago.
“I feel that this election, our job is to reveal America to itself,” she said.

Warriors Investor Who Shoved Lowry Banned for a Year, Fined $500,000