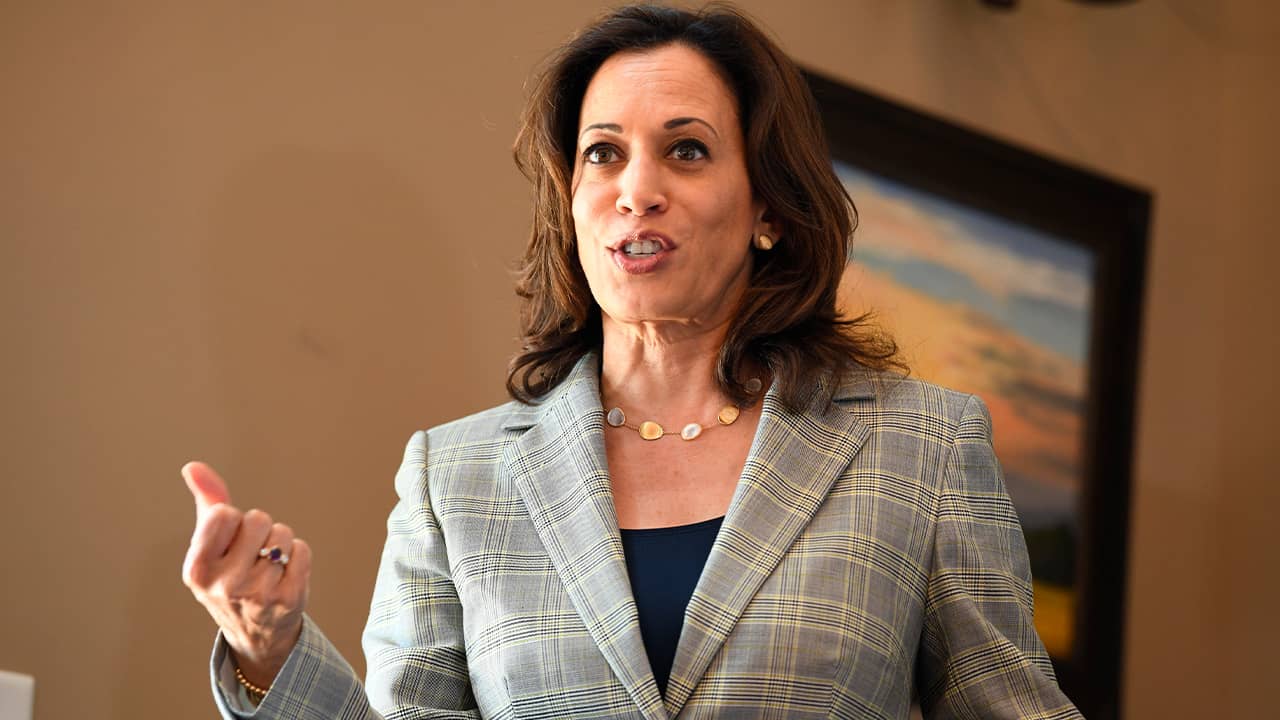 Frustration over how the Democratic National Committee is managing the upcoming presidential debates is bursting into the open as several longshot candidates say the party is stacking the process against them.

Most of the two dozen declared candidates will be able to participate in the first debate of the 2020 campaign next month. But those who are struggling to gain traction are alarmed by new rules the party announced this week for later debates that are sure to cull the field.

“I just think we deserve transparency. You’re acting as a gate keeper. … These people, in many ways, are the most important people in determining who our democracy is.” — Former Maryland Rep. John Delaney

It’s precisely the dynamic DNC Chairman Tom Perez hoped to avoid when he began crafting the rules governing the nomination process in the aftermath of the 2016 election. He sought to avoid giving any campaign room to argue that the national party unduly influenced the outcome, as Bernie Sanders did in 2016, contributing to a divide in the party that wounded Hillary Clinton going into the general election.

Yet Perez also wants to avoid an unwieldly gaggle of dozens of candidates that could splinter the primary electorate well into next spring while President Donald Trump consolidates Republican support and stockpiles cash.

“It’s all just completely arbitrary,” Colorado Sen. Michael Bennet said as he campaigned in New Hampshire. Bennet, who’s yet to secure a spot in the first two debates and would face an uphill battle to meet the higher standards for September, called the process “a challenge for democracy.”

“I just think we deserve transparency,” Delaney told The Associated Press. “You’re acting as a gate keeper. … These people, in many ways, are the most important people in determining who our democracy is.”

Party Officials Stand by Their Efforts

Advisers to several other candidates say they are quietly talking to one another to explore ways to push back on rules for later debates they say could force campaigns to focus too much on fundraising at the expense of their candidates actually reaching voters.

Delaney and three other Democrats with knowledge of the plans said campaigns will find out the format of the first debate during a briefing Thursday with representatives of the DNC, the campaigns and NBC News, which will host the debate.

Keenly aware of the criticism, party officials stand by their efforts.

“The DNC has established debate qualifications that are fair, transparent and appropriate for each phase of the primary season,” said Xochitl Hinojosa, one of Perez’s top aides who assisted senior party adviser Mary Beth Cahill in developing the debate process along with the hosting television networks.

Hinojosa pointed to participation thresholds set months ago for the first two debates, which will each be held over two nights, on June 26-27 and July 30-31. To secure a spot, a candidate must either register 1% in three approved polls or collect contributions in any amount from at least 65,000 unique donors, provided the list includes at least 200 people in each of at least 20 states. That’s given nearly every candidate a legitimate shot and could even force DNC to use tiebreakers to determine the maximum 20 participants.

Yet the rules for September and October, announced Wednesday, double those thresholds (2% in four polls; 130,000 unique donors, with at least 400 each in 20 states). And, significantly, candidates must meet both the polling and donor measures, not just one. The list of candidates who can feel relatively sure about hitting those higher marks is about a half dozen at this point, leaving a scramble for the remainder of the field.

Pressure for Candidates at the Back of the Pack

That could mean several sitting senators and governors, along with the mayor of the nation’s largest city, are mere observers in September. It could set a challenge for New York City Mayor Bill de Blasio and Montana Gov. Steve Bullock. They just launched their bids in recent weeks, so they must hit the fundraising mark in a compressed time frame.

The high bar for September makes the June and July debates all the more pressure-packed for candidates at the back of the pack, as they look for breakout moments to spur donors and climb in the polls.

One of the leading candidates, California Sen. Kamala Harris, indicated some sympathy for rivals trying to find stronger footing. “I’m not in a position to tell the DNC what to do, but there is no question that we need to support a robust process of letting everyone make their case to the American people,” Harris said Wednesday as she campaigned in South Carolina.

The high bar for September makes the June and July debates all the more pressure-packed for candidates at the back of the pack, as they look for breakout moments to spur donors and climb in the polls.

Advisers to candidates more firmly ensconced in the first tier — Sanders, Harris, former Vice President Joe Biden, Sen. Elizabeth Warren of Massachusetts, among others — say the initial debates for top candidates are mostly about avoiding a bad moment, not landing any kill shots.

Several campaigns expect Biden to take whatever barbs lagging candidates throw. But preparing for various scenarios and opponents isn’t easy, since the DNC won’t assign candidates to the two separate nights until June 12.

Jeff Weaver, a top Sanders adviser, said the Vermont senator isn’t devoting much time to formal debate preparation because of all the unknowns. That’s a contrast to 2016, when Sanders devoted considerable time to mock debates as he prepared for his matchups against Clinton.

Trump Hitting Mexico with 5% Tariff in Response to Migrants