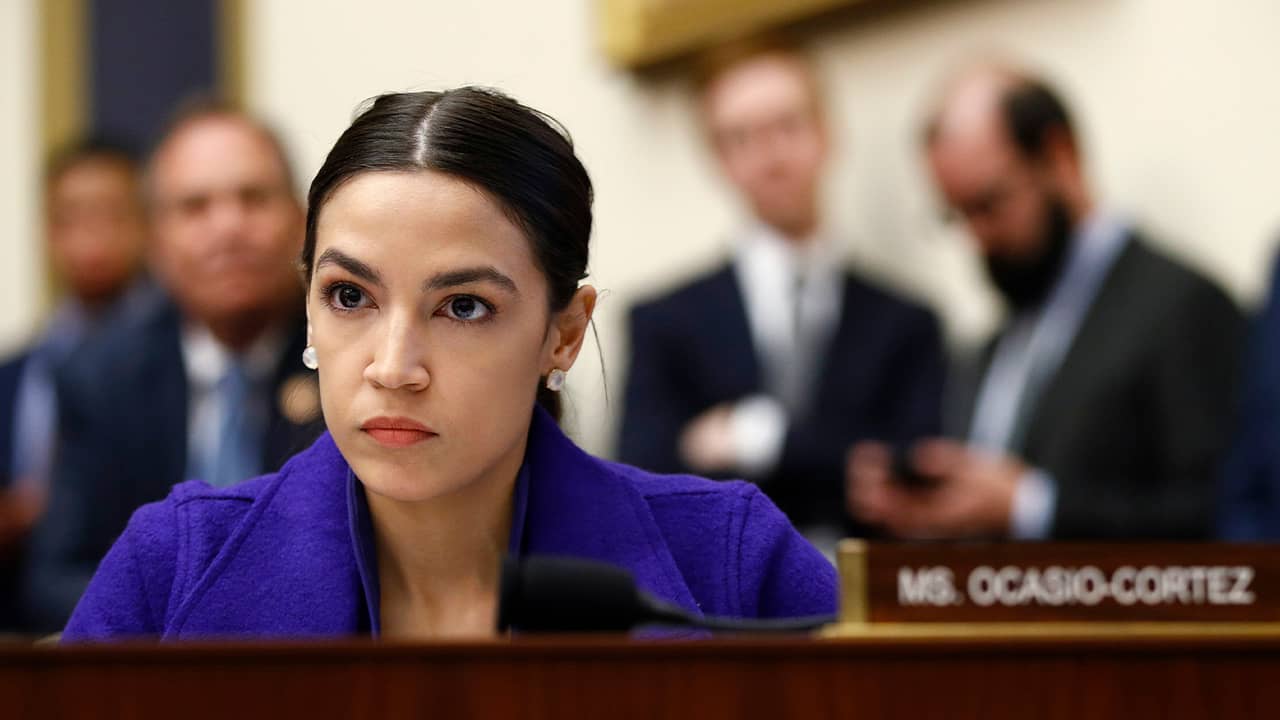 A company has cut ties with the Fresno Grizzlies after the baseball team played a Memorial Day video that included an image of Democratic Rep. Alexandria Ocasio-Cortez with images of Kim Jong-un and Fidel Castro.

The Fresno Bee reported the raisin company Sun-Maid terminated its sponsorship of the Fresno Grizzlies on Wednesday.

The company acknowledged the Grizzlies apologized but said terminating the sponsorship was the right thing to do.

Related Story: If Fresno Grizzlies Don’t Fire Someone for Ocasio-Cortez Video, the Nationals ...

The Triple-A affiliate of the Washington Nationals has said it failed to properly vet the video found on YouTube.

When Reagan mentions “enemies of freedom,” the video shows the North Korean leader, Ocasio-Cortez of New York and the late Cuban leader.

The team posted on Twitter, hours after the video was displayed, that it was “a pre-produced video from outside our front office” and that it contained “some misleading and offensive editing.”

“We’re embarrassed we allowed this video to play without seeing it in its entirety first,” the team posted.

About an hour later, the Grizzlies sent another tweet that said “we unconditionally apologize to Rep. Ocasio-Cortez in addition to our fans, community and those we hurt.  It was a mistake and we will ensure that nothing like it ever happens again.”

“We didn’t take the full steps to make sure that video was the right content for the ballclub.” — Grizzlies president Derek Franks

The video, shown between games of a double-header against the El Paso Chihuahuas, was lifted by a Grizzlies staff member from a third-party YouTube account, Grizzlies president Derek Franks said at a news conference Tuesday. “This was taken off the internet. Borrowed, if you will,” Franks said.

Images of anti-fascist, alt-left protesters also appear in the video.

Franks said the staff member who found and used the video was “remorseful.” He said the matter was being handled internally.

“We didn’t take the full steps to make sure that video was the right content for the ballclub,” Franks said.